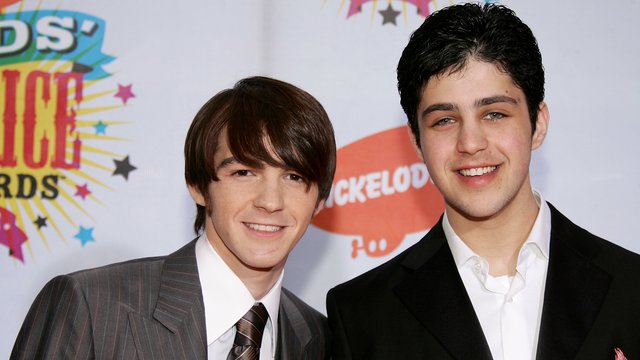 Everyone who is angry at Josh is forgetting one huge detail.

Drake Bell and Josh Peck's friendship (or lack thereof) made headlines this week after Drake's invite to Josh's wedding got lost in the proverbial mail. Josh married longtime girlfriend Paige O'Brien over the weekend, but his former co-star was nowhere to be found.

In a dramatic set of deleted tweets, Drake disavowed whatever friendship they had left and expressed anger over not being invited to Josh's wedding.

People are now leaving harsh comments under Josh Peck's photos and insinuating that he is a bad friend. But here's the point that most people are missing from this messy drama. Josh has said the he and Drake are not close. Why would you invite someone who is not your close friend to your wedding?

The pair worked alongside each other in the early to mid 2000s, playing step brothers on their eponymous show, Drake and Josh. Before that, the pair were frequent scene partners on The Amanda Show. When Drake and Josh ended in 2007, both actors worked on other projects, and occasionally reunited at Nickelodeon sponsored events and parties. 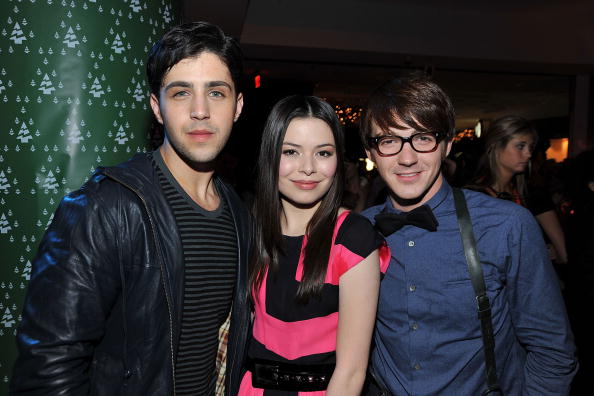 As a person who has both had a wedding and also not been invited to a co-worker's wedding in the past, I can tell you a few things.

People are projecting their ideas about the show onto real life people and that's unfair to everyone involved. Maybe the pair will sit down and talk about the whole fiasco or maybe they'll never speak again. Either way, your expectations about their friendship have nothing to do with their reality.