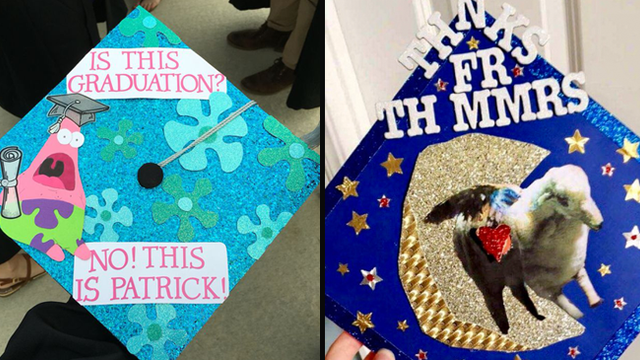 You've seen the Prom Proposals, you've attended the after parties and now it's time for graduation! And what is graduation without an impeccably designed pop-culture themed mortarboard?!

The trend, which is arguably the most important part of graduation day for any graduate, still hasn't peaked. And how it has never become a thing in the UK is beyond us! So sit back, relax and let these incredibly artistic mortarboard masterpieces provide you with some much needed inspo for the day you finally get to burn all your school text books.

This graduation cap is goals! pic.twitter.com/uEWJ2VYrbe

And to be fair, your diploma will be just as useful as one of Harry Potter's sweaty socks for at least 6 months because the job hunt is real and it is more of a challenge than the underwater level of the Tri-Wizard Cup! 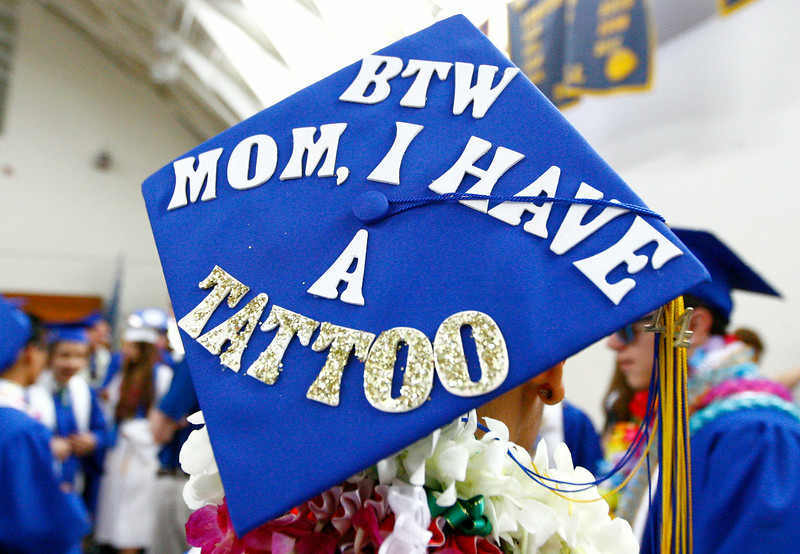 Listen, you've made it to graduation and your parents are on SUCH a high right now. So why not break the 'bad news' to them on a day where there's literally no way they can be angry at you!

3) The 'Thanks For NOTHING, Drake' Cap 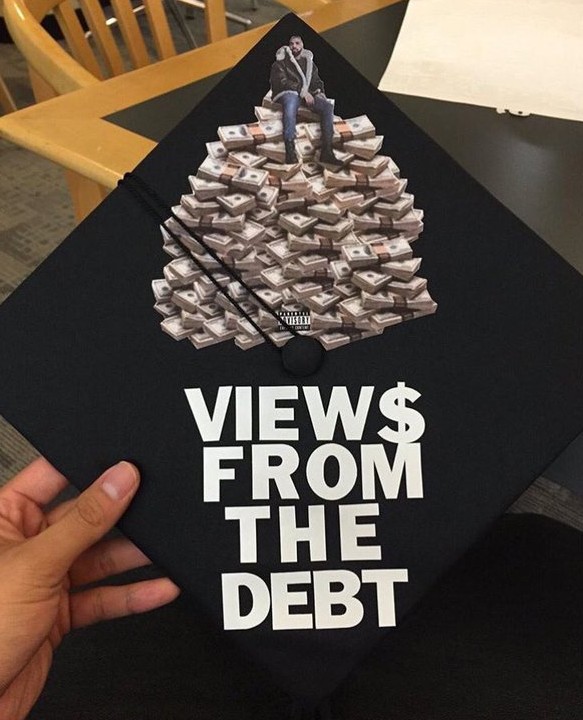 Started from the bottom now we're... low-key still currently at the bottom. *cries*

5) This 'Started From Bikini Bottom Now We Here' Cap Here's to hoping you don't end up being stuck working at Krusty Krab with real life Squidward! 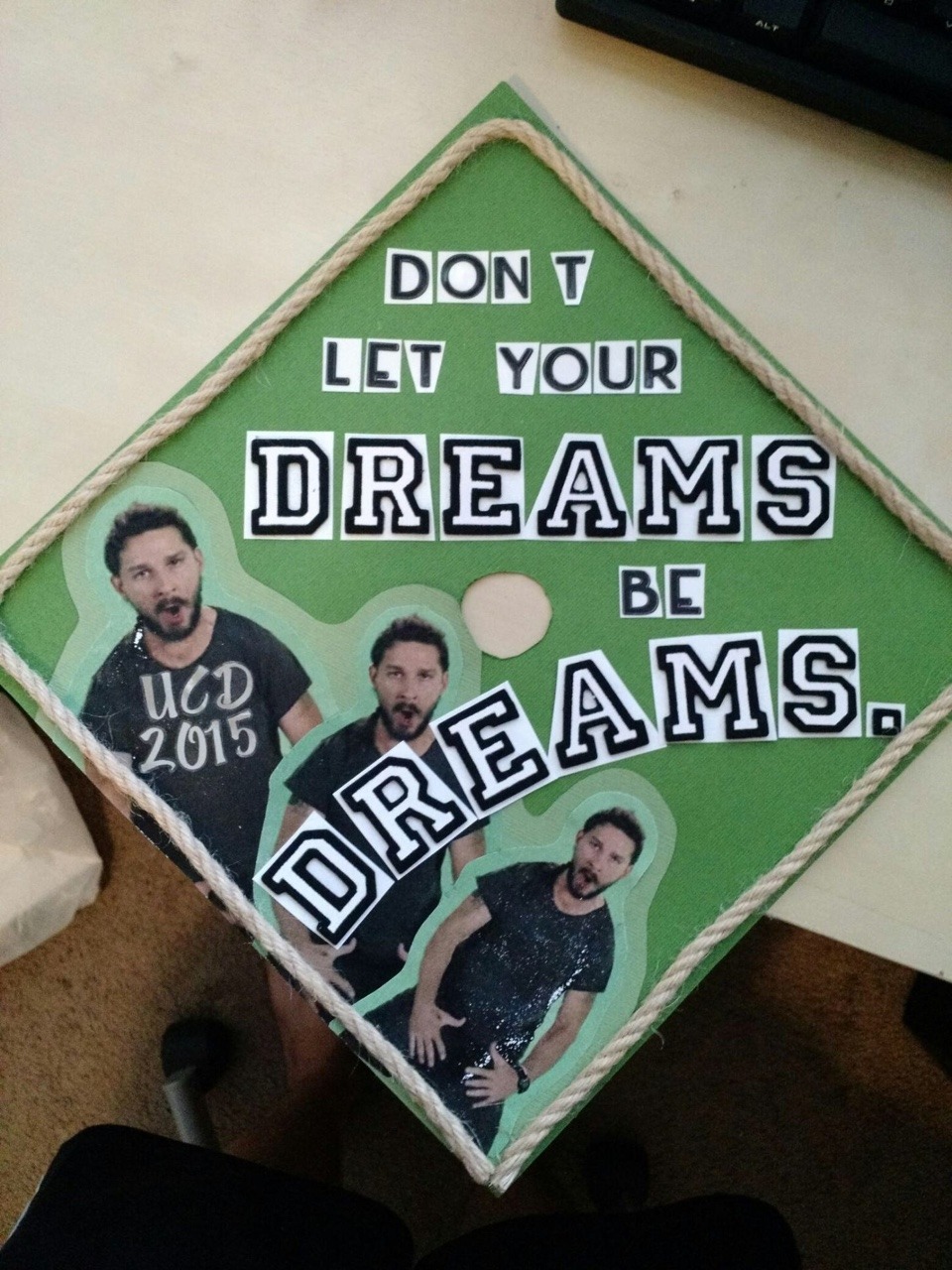 Make sure you're sitting in the front row for this one so all the peasants behind you can take in Shia LaBeouf's motivational pep talk before they have to make the big walk across the stage. #MemeLifeForever

7) The 'Congratulations, You Didn't Play Yourself' Cap Shout out to this student who managed to graduate despite clearly spending most of their lectures sitting watching DJ Khaled's Snapchats. YOU'RE A HERO TO US ALL! "Mama taught me good home training, my Daddy taught me how to love my haters... My sister told me I should speak my mind, my graduation cap make me feel so god damn fine!"

How can ANYONE deny a Jedi Master their dream job?! Time to whip out those Jedi mind tricks you've been working on in your society for all these years!

10) The 'Yaaay Graduation But Seriously Tho... Do You Know Of Any Jobs Going?' Cap

No time wasting today. The minute this ceremony is out, you're all my enemies!

11) The 'Blueprint For All Future Graduation Puns' Cap Honestly, who needs a degree when you're this good at designing Grad caps?

12) The 'Fall Out Of This Classroom And Into The Club, AMIRIGHT?!' Cap "I wanna take this moment to thank Pete, Patrick and the boys... 'Infinity On High' got me through an entire semester of English. You're the real MVPs here!" 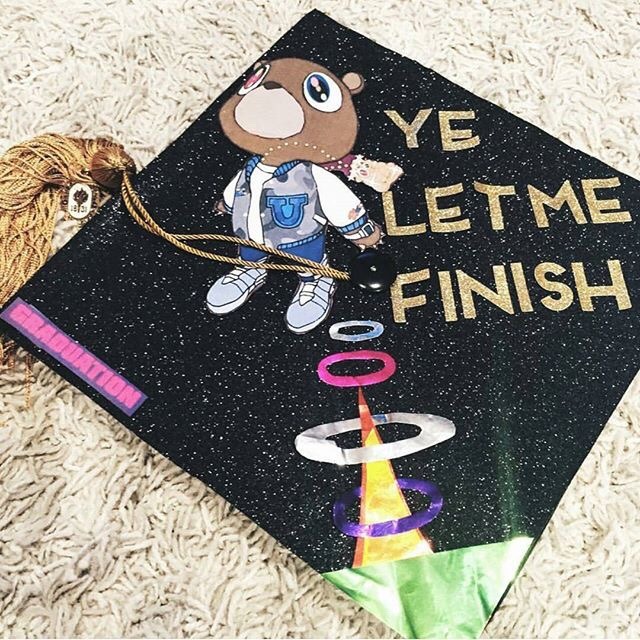 Kanye may have been a College Dropout but guuuurl, you made it all the way to Graduation without getting interrupted on stage. And unlike Jon Snow, you graduated... which means you know EVERYTHING. 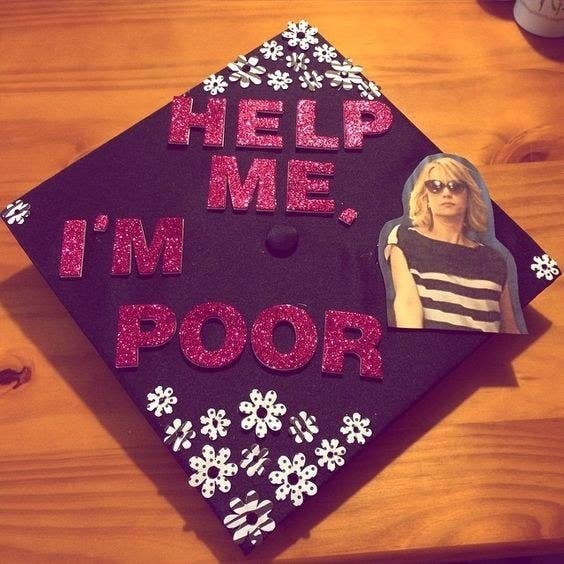 Must have got the wrong number...

17) And The 'Go Home, This Is Best Graduation Cap Of All Time' Cap

*Ding ding ding* Oh what's that? It's the elevator? Why? Because you're not on this gal's level! 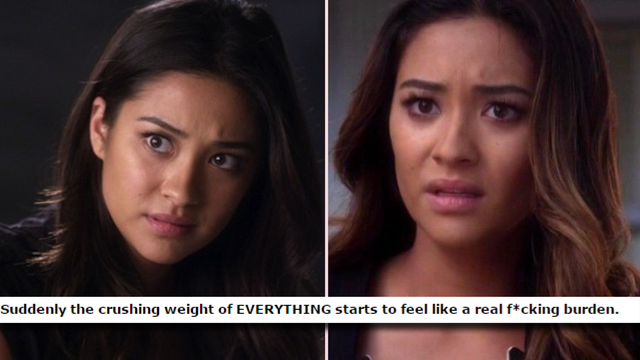 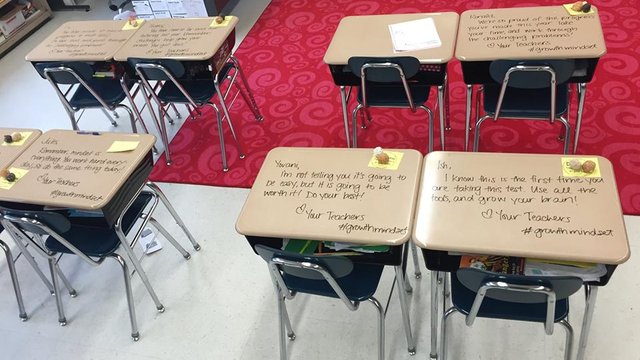