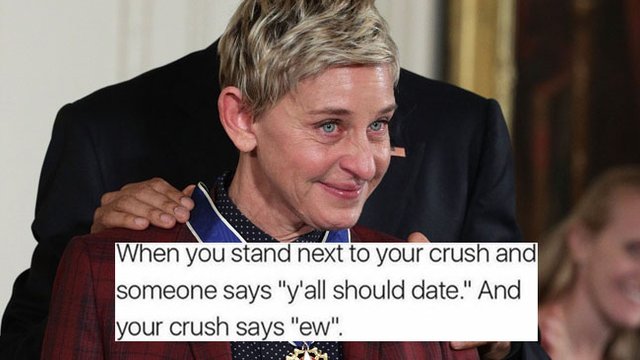 Is there anything worse than your crush liking somebody else? Well, of course there is. But that doesn't stop people making a million memes about it, does it? Time to tell it like it is. 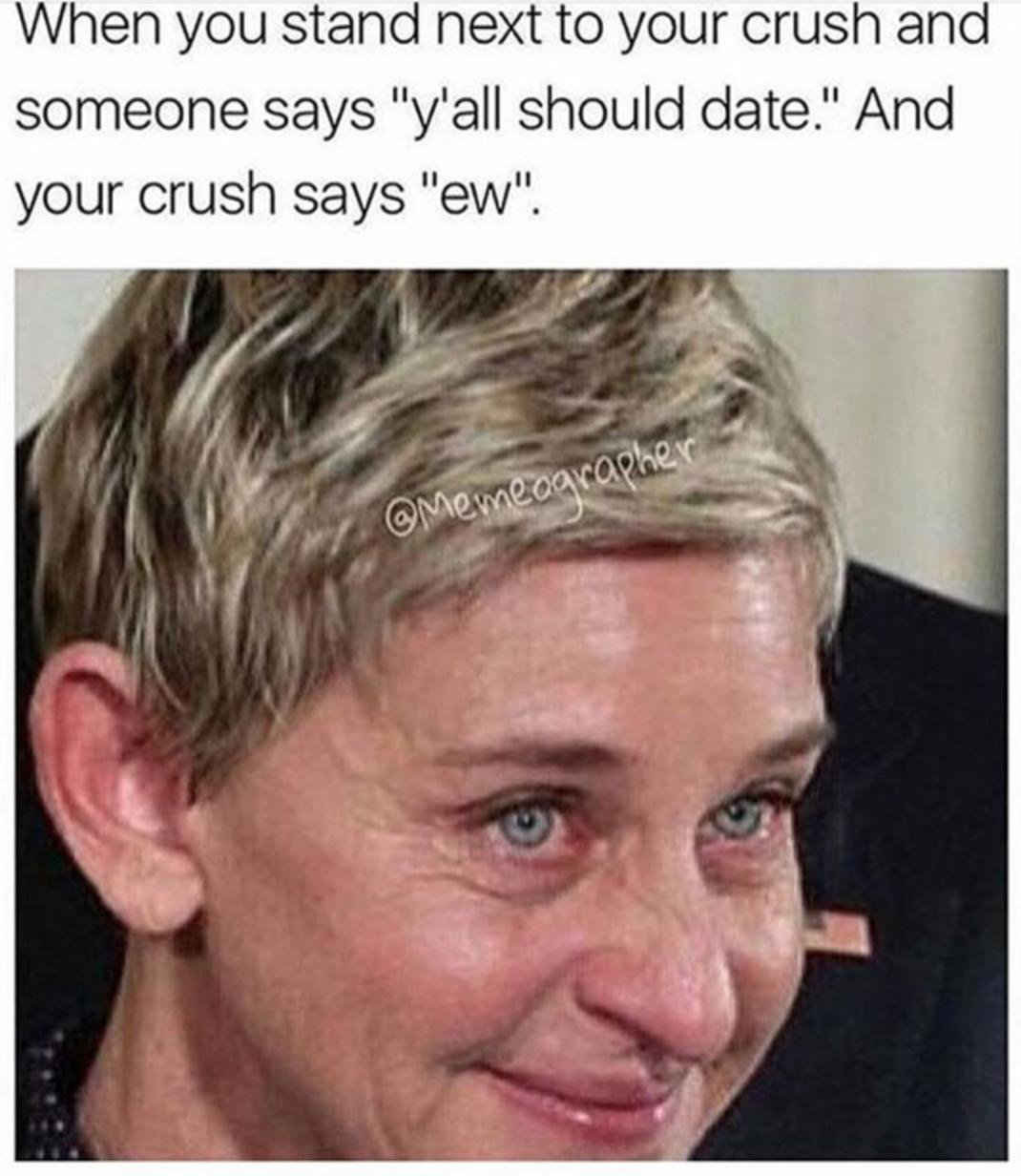 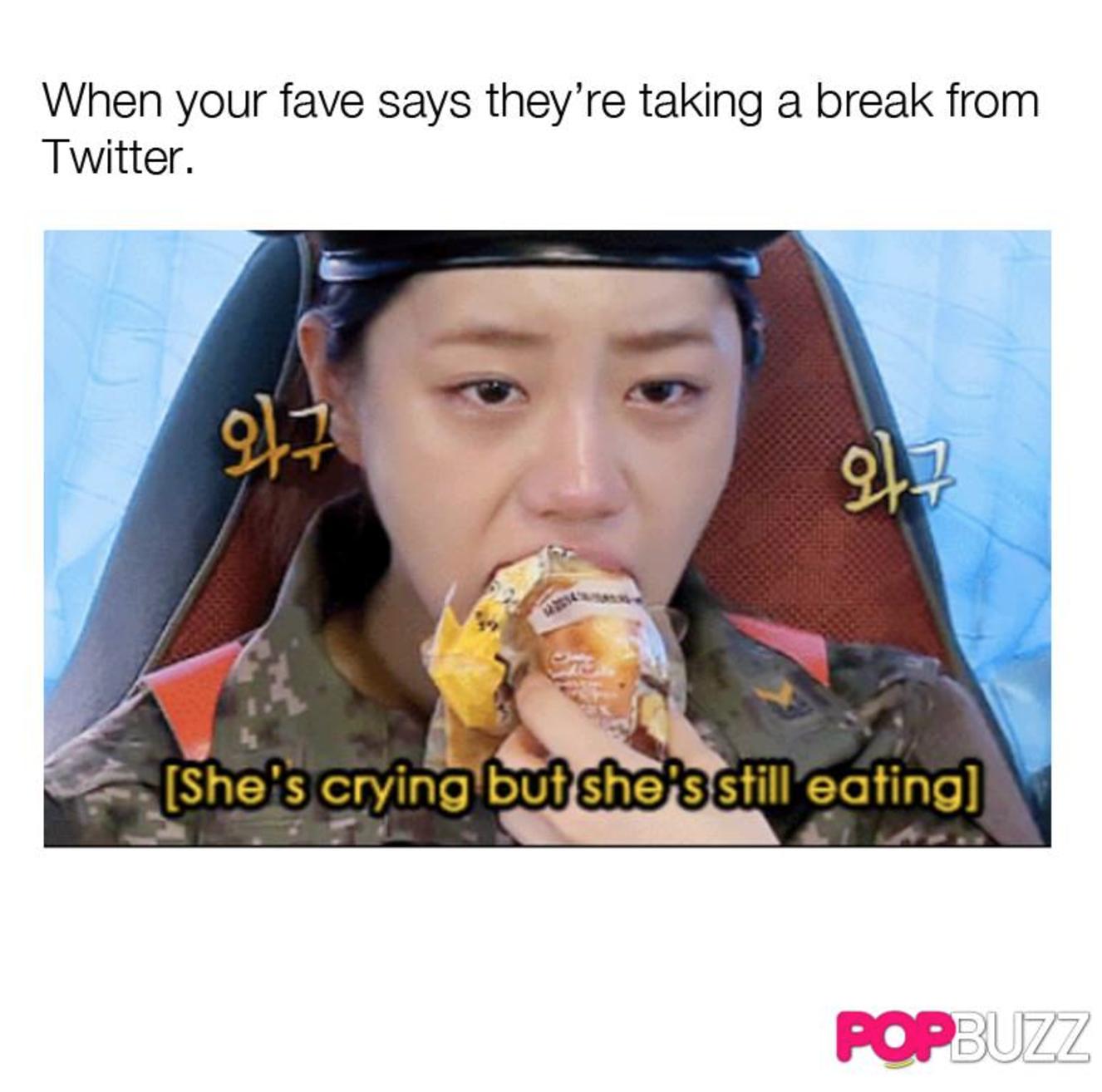 3. When the jealousy sets it. 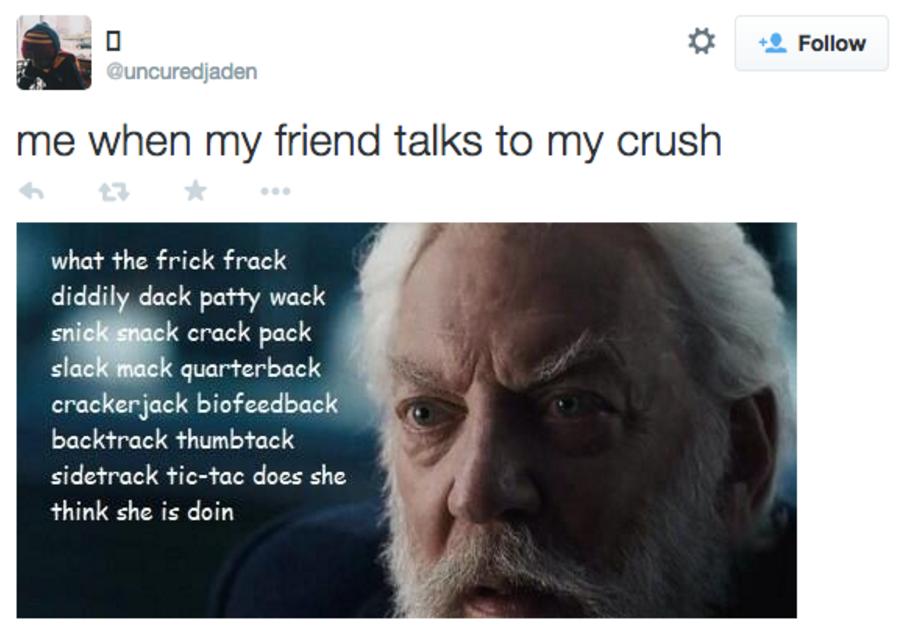 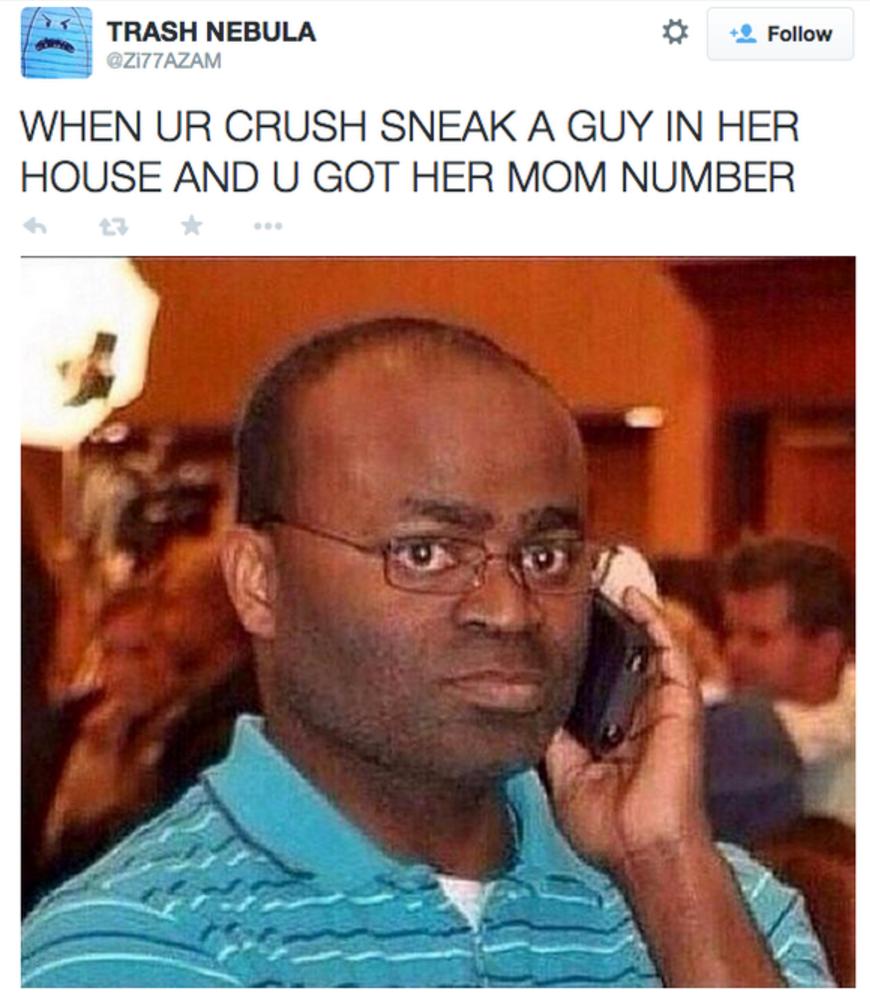 5. It becomes harder to distinguish between reality and fantasy. 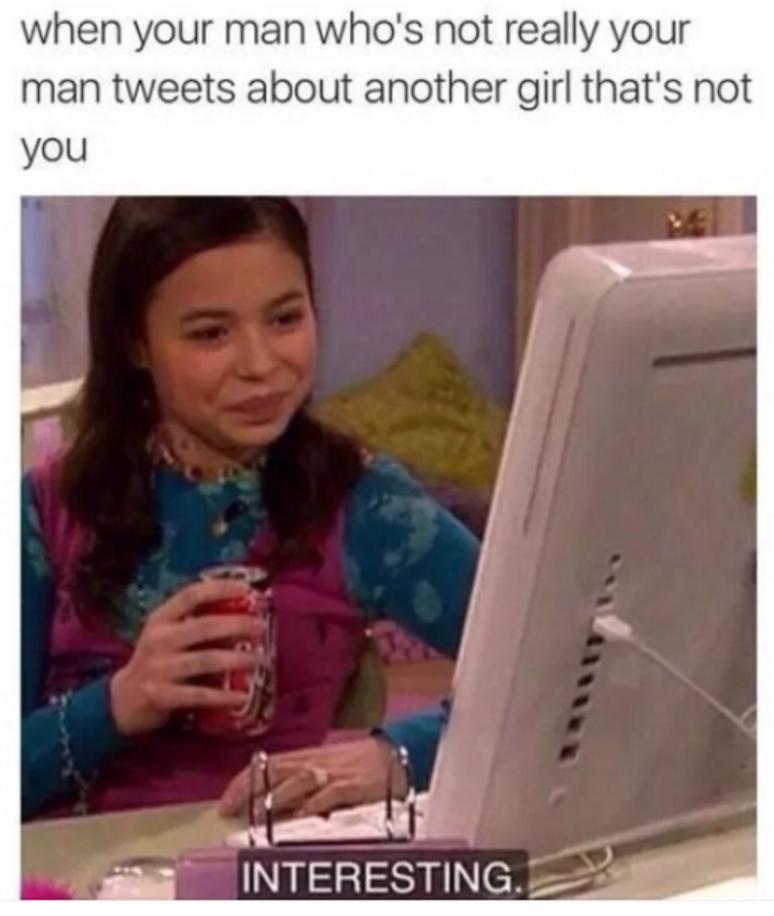 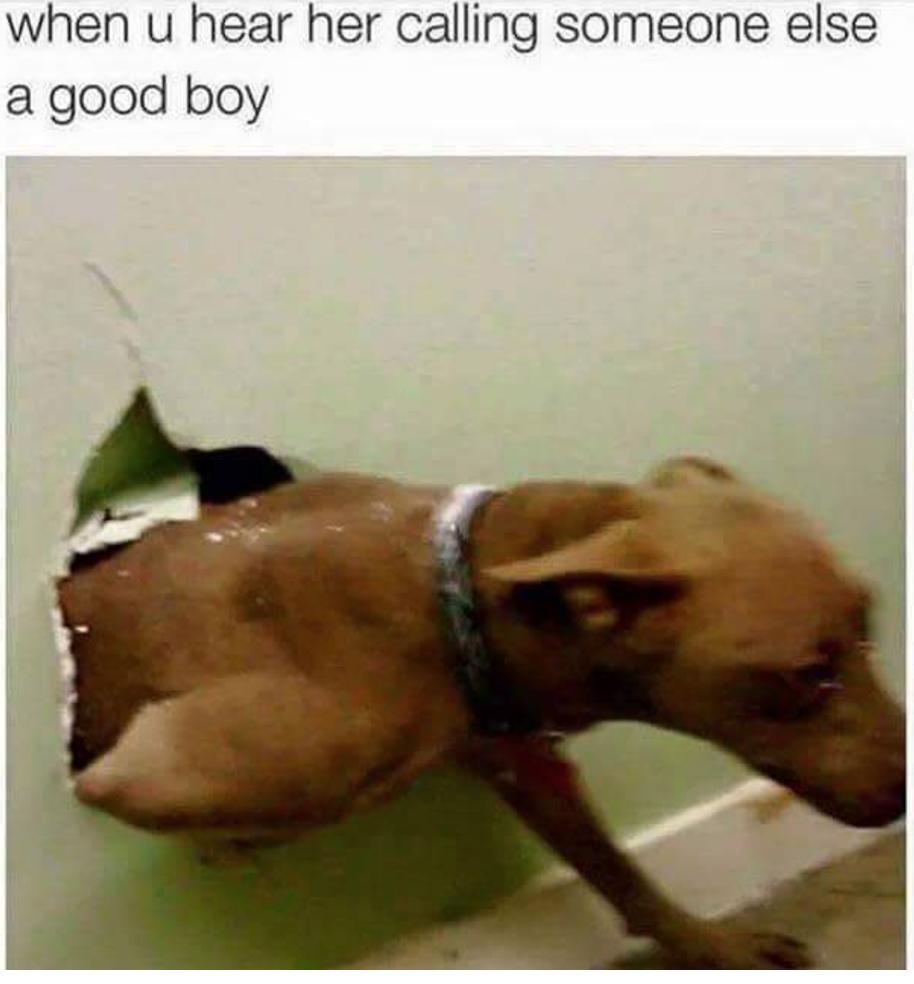 7. If this happens, dial the emergency services at the earliest possible opportunity. 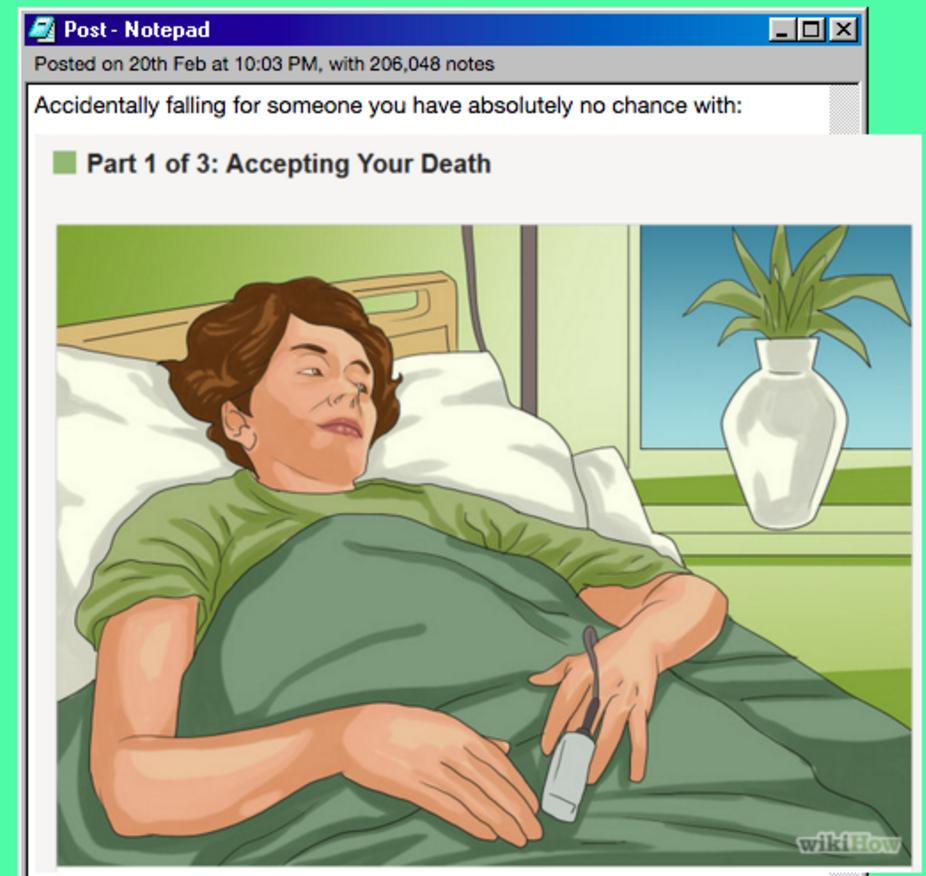 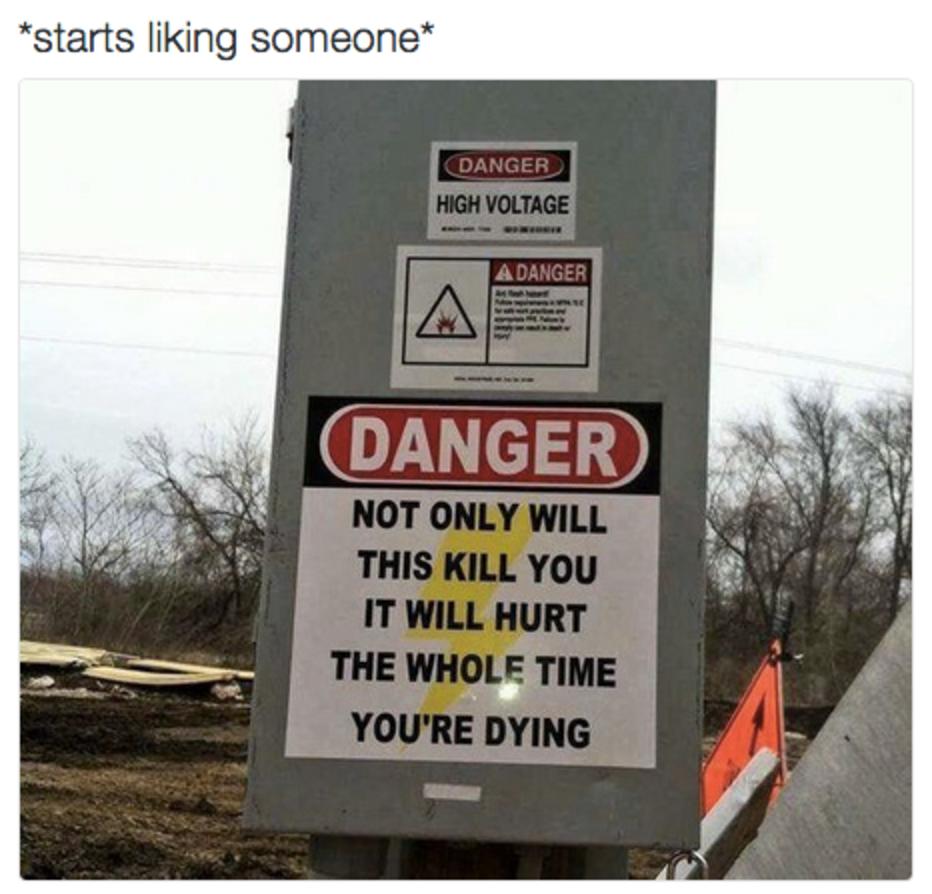 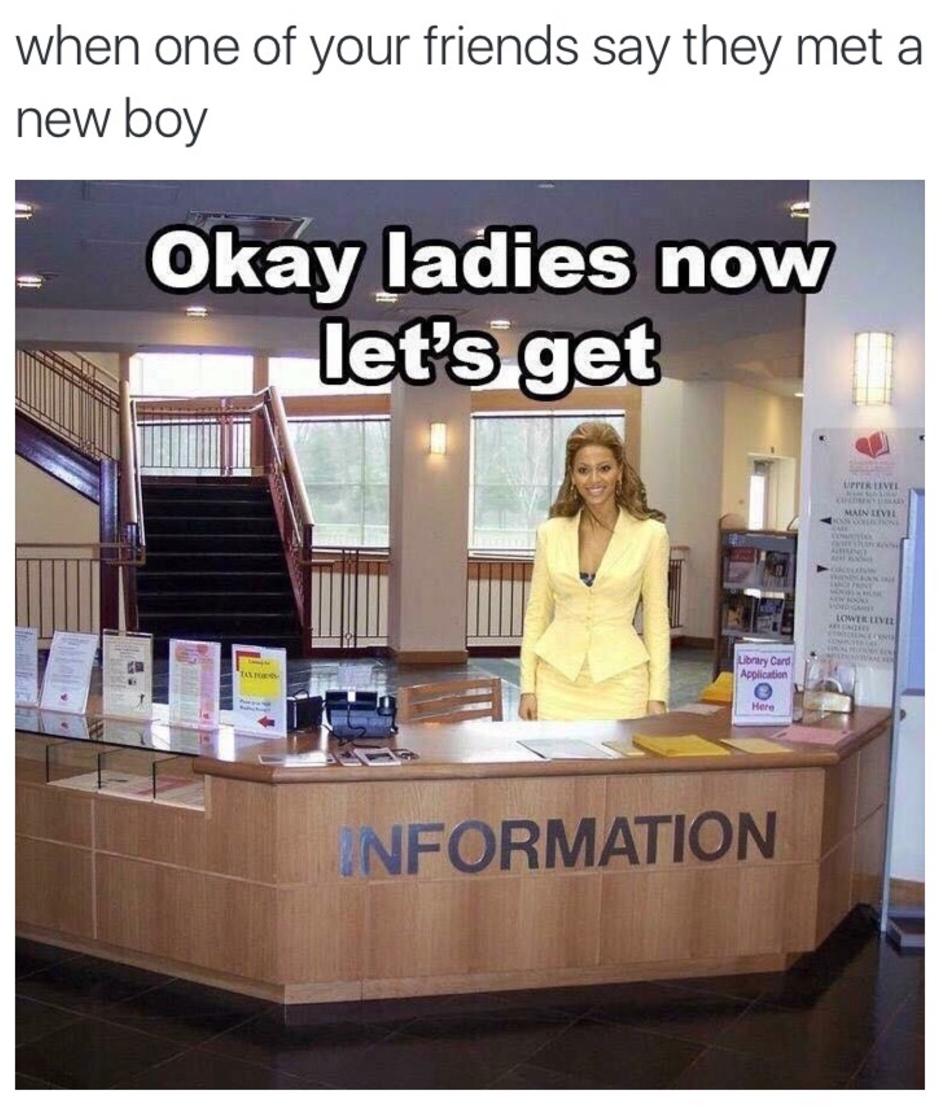 10. But the force is strong and you are incredibly weak. 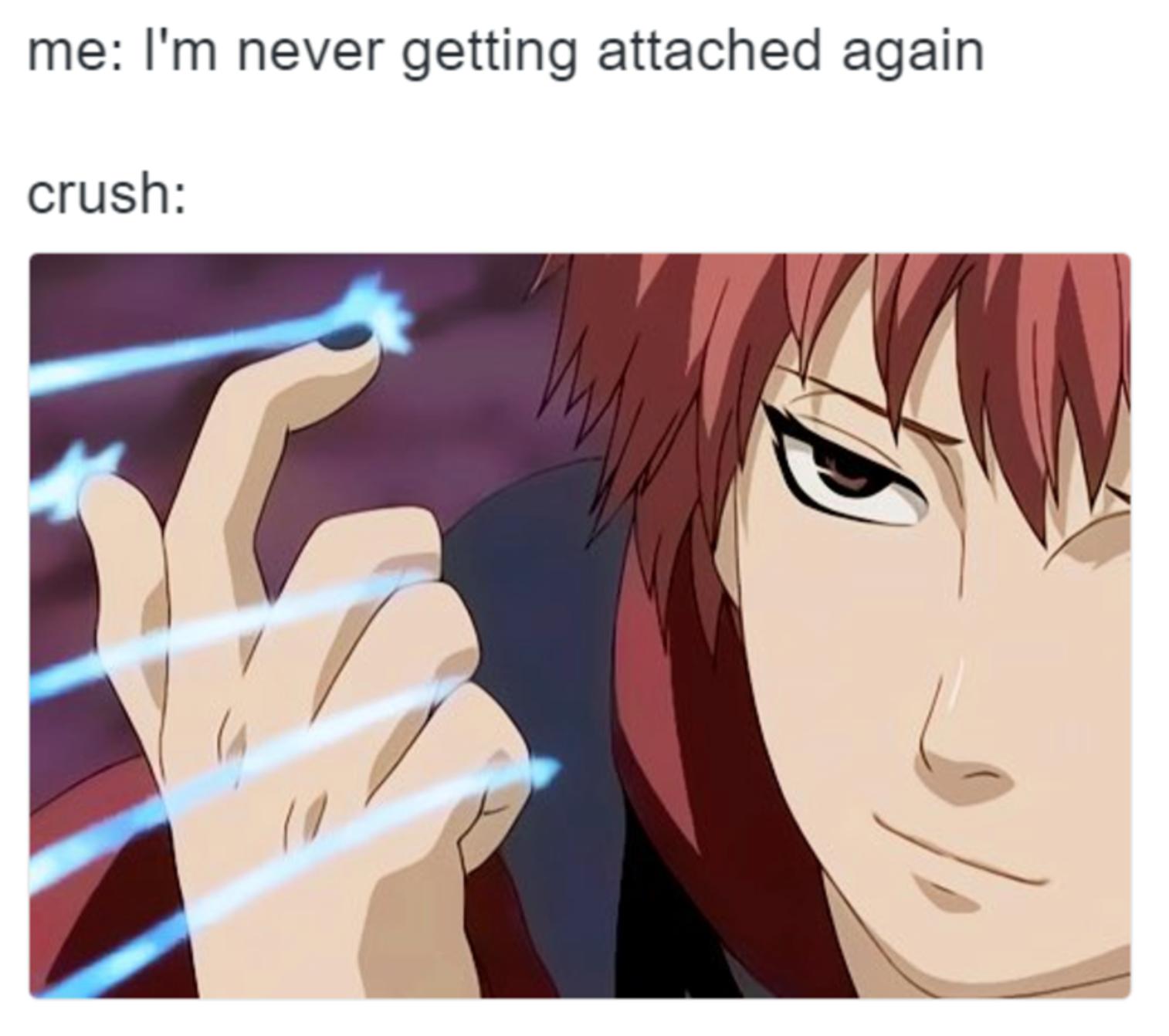 11. When you should have taken their advice. 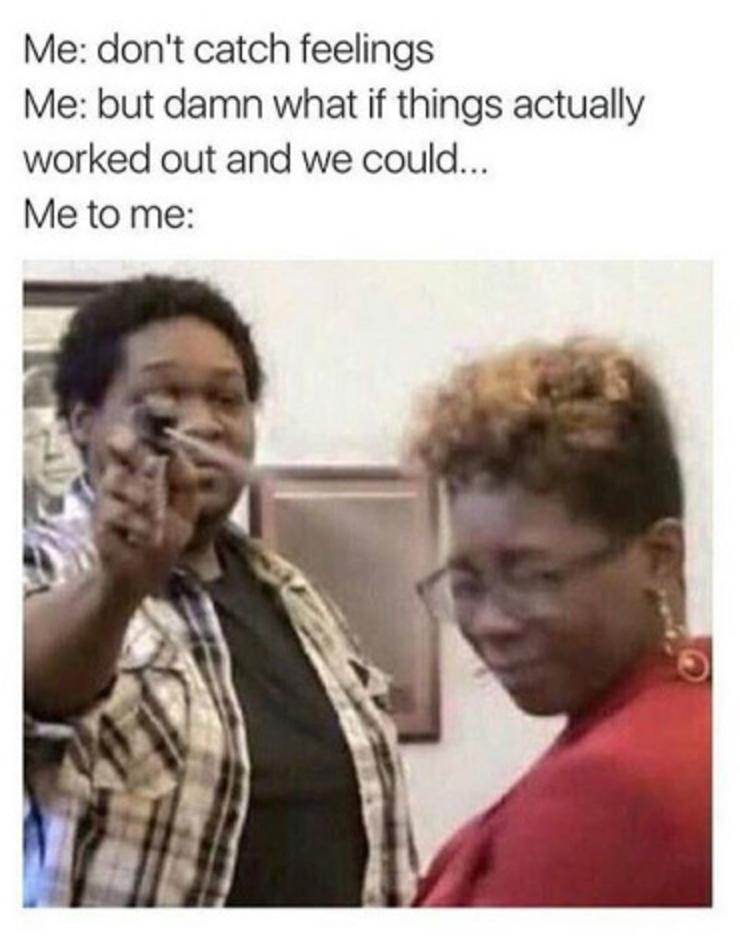 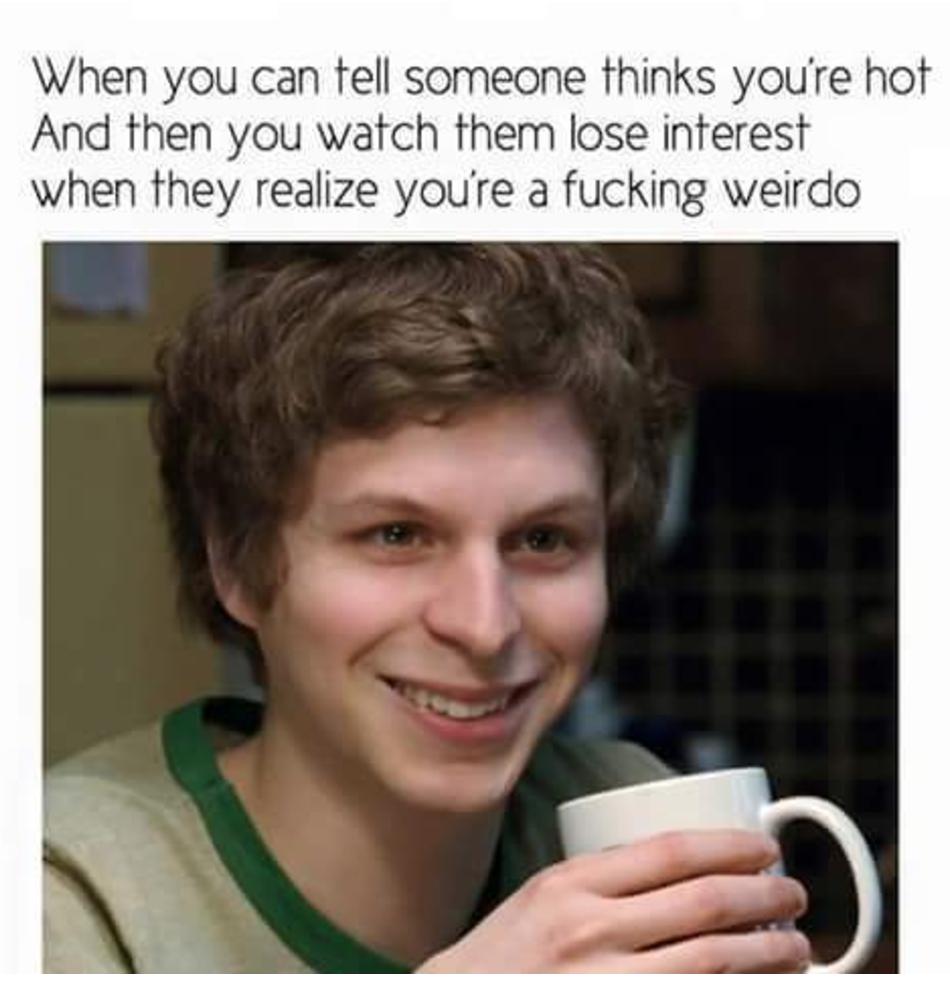 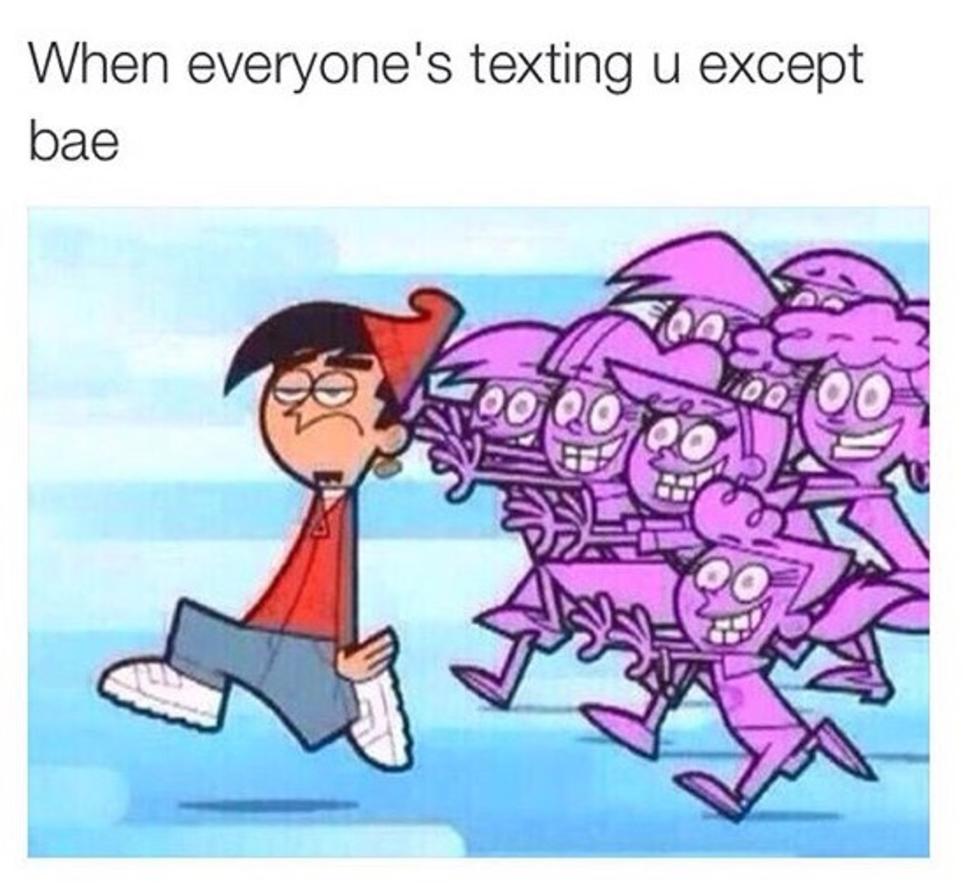 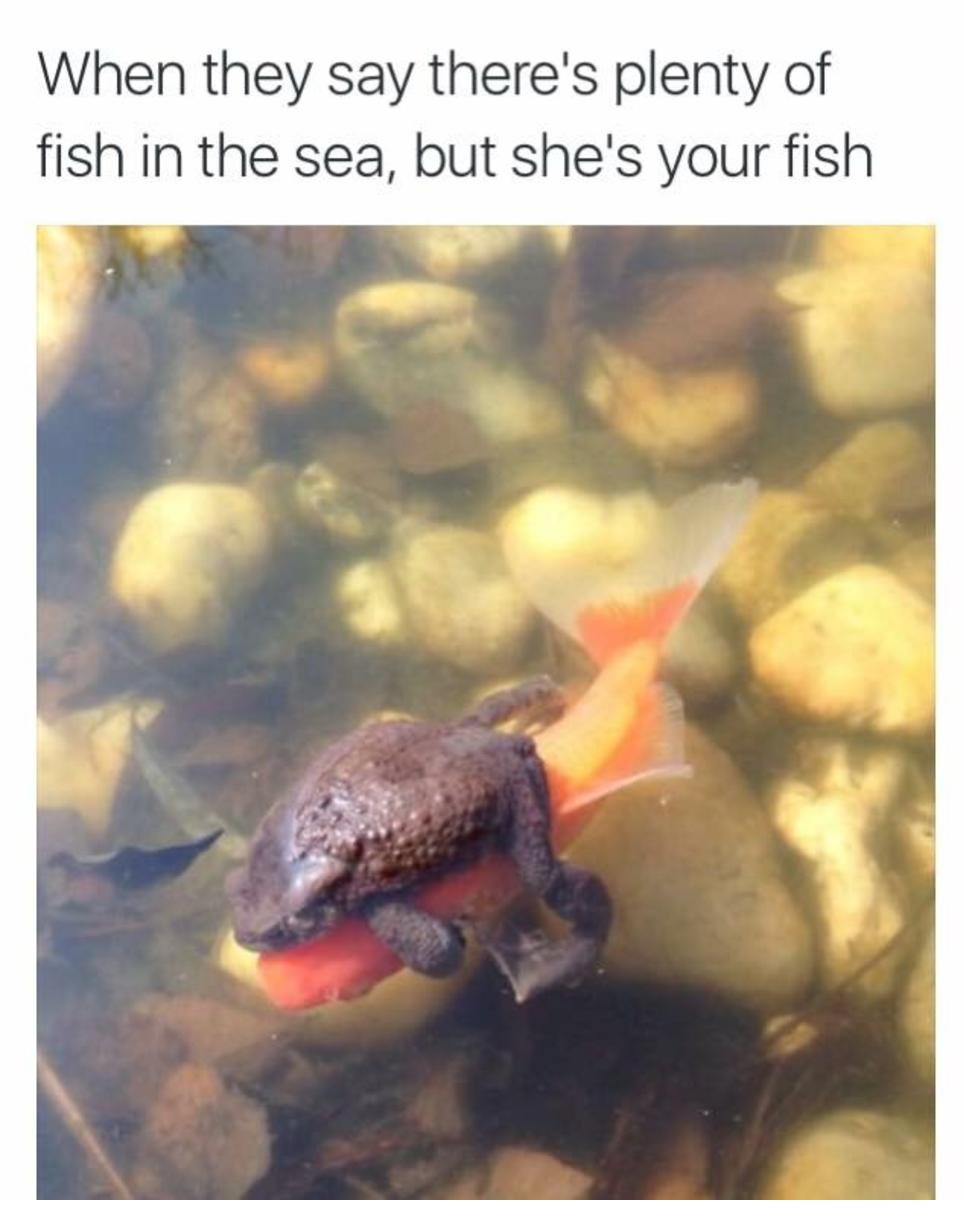 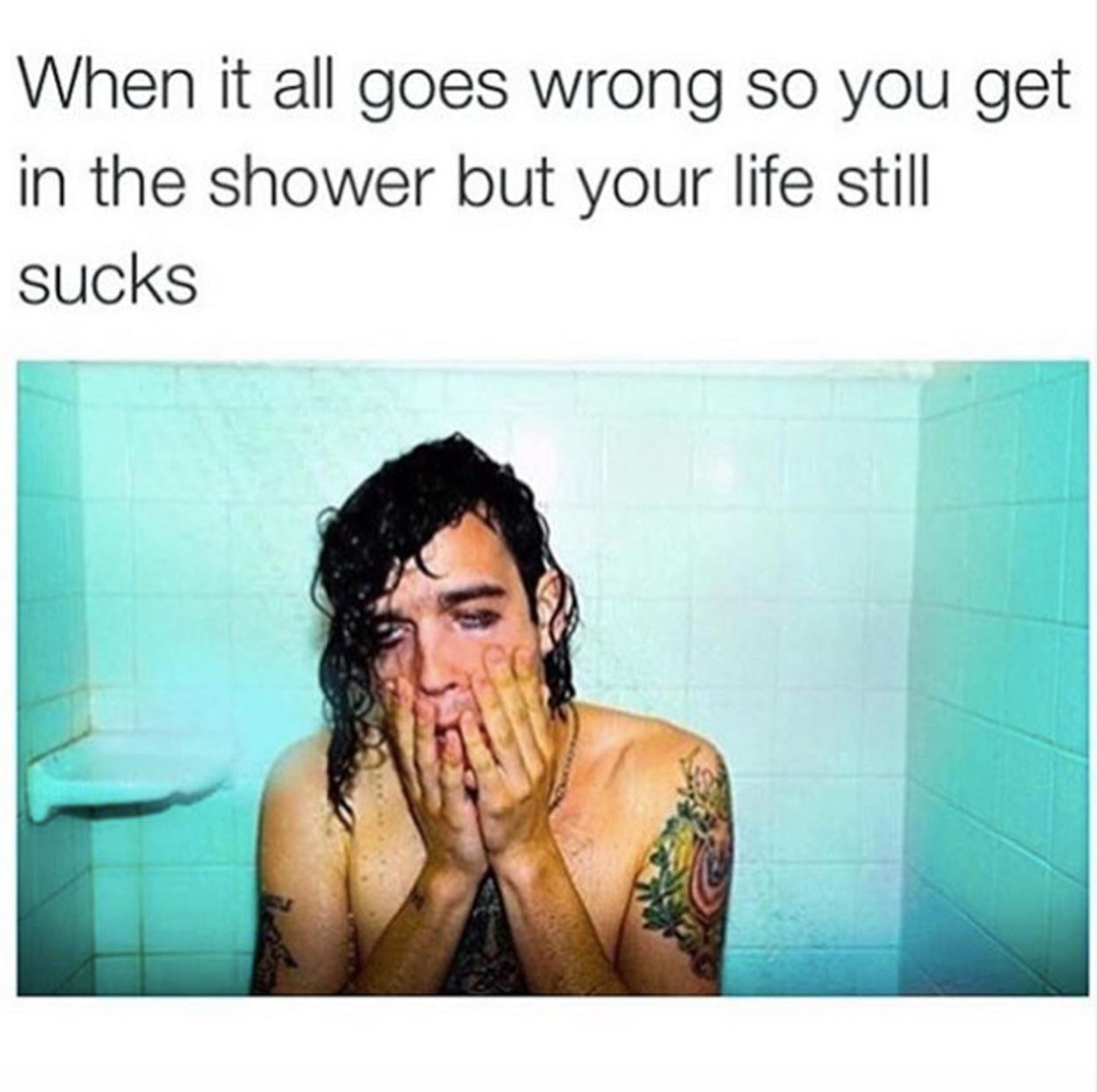 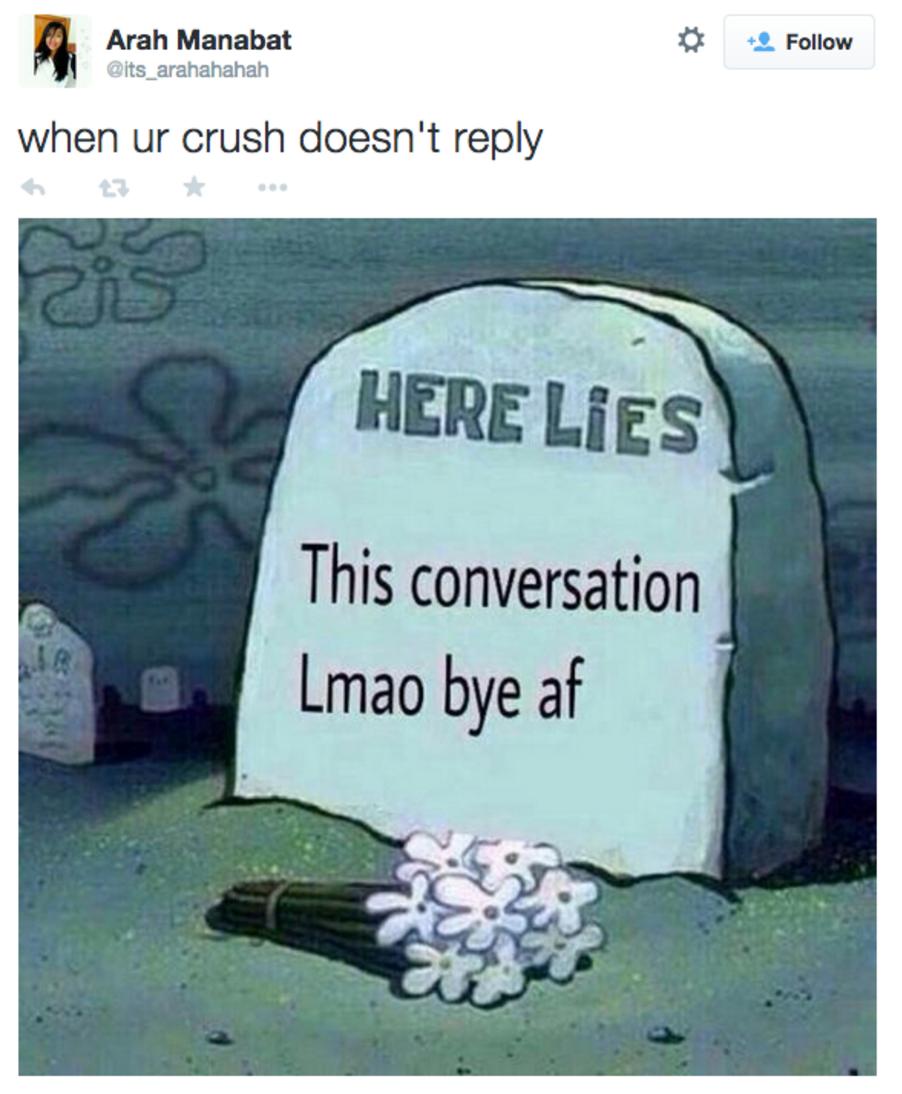