We Know Your High School Stereotype Based On Your Star Sign 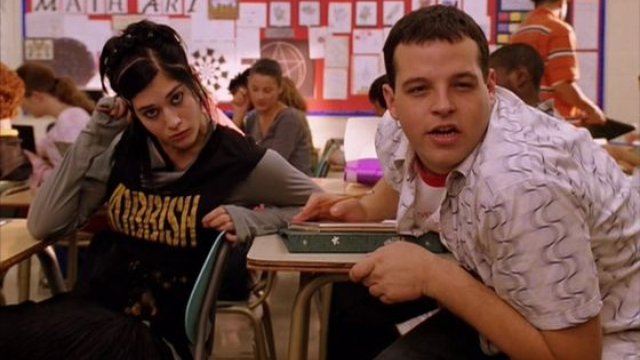 Written in the stars...

Your star sign can tell us a whole lot about your personality. For instance, we reckon we've got your high school persona all sussed out based on your star sign.

Alt queen who once made out with an Alex Turner lookalike at Reading festival. - Aries

Nerd with a heart of gold. - Taurus

Edgy outcast with parents who pay for everything - Gemini

The kid who never shows up to class but suddenly appears in the last week and passes final exams. - Libra

Over the top student president - Virgo

Woke kid who attends protests on the weekend - Pisces