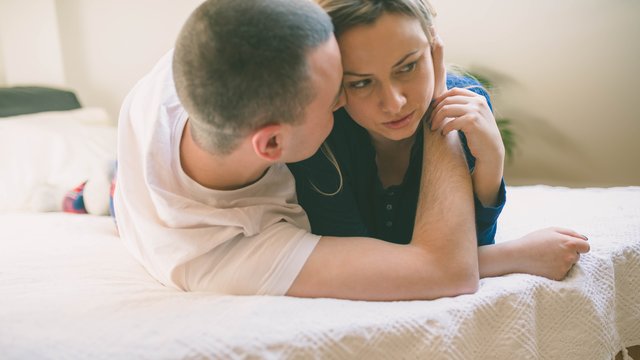 You don't get to have sex unless you're all caught up on consent.

Late last week, babe.net published the story of a woman they identified as Grace (a pseudonym) who recalled a date with comedic actor, Aziz Ansari. In the detailed piece, Grace is quoted as saying the date was "the worst experience with a man I’ve ever had."

In the story, an uncomfortable encounter of a sexual nature is described, with Grace on the record as saying she expressed her discomfort to Ansari more than once--both verbally and non-verbally.

Aziz Ansari has responded to the allegations, saying, "It was true that everything did seem okay to me, so when I heard that it was not the case for her, I was surprised and concerned."

Azis Ansari has been a vocal supporter of the basic idea of feminism (via public sentiments which now feel a bit...surreal, to be honest). However, being nice to women in public while not fully understanding consent is a lopsided form of feminism that many male allies can't seem to let go of.

Consent is the basic idea that all the people involved in a sexual encounter are comfortable with the activities taking place. For instance, two fully consenting adults don't usually feel pressured or coerced into doing things they're uncomfortable with.

How do I ask for consent?

Getting consent isn't like filling out a survey during sex. However, asking questions if you're unsure is never a bad idea. Paying attention to non-verbal cues (Do they look uncomfortable? Are they pushing you away?) is important.

There are also questions you can ask to make it clear that you care about moving at a pace you're both comfortable with.

Despite what some would have you believe, it's not "uncool" to say...

Of course, these questions only work if you actually listen and respect people's boundaries. Consent isn't about putting on a show to seem highly woke. It's about not being an aggressive prick during a hookup. So listening is JUST as important as asking.

Can you take back your consent during a sexual encounter?

Being okay with kissing or some touching doesn't give your partner carte blanche to do whatever springs into their mind. You can absolutely change your mind mid hook-up if you're unsure about taking things further. 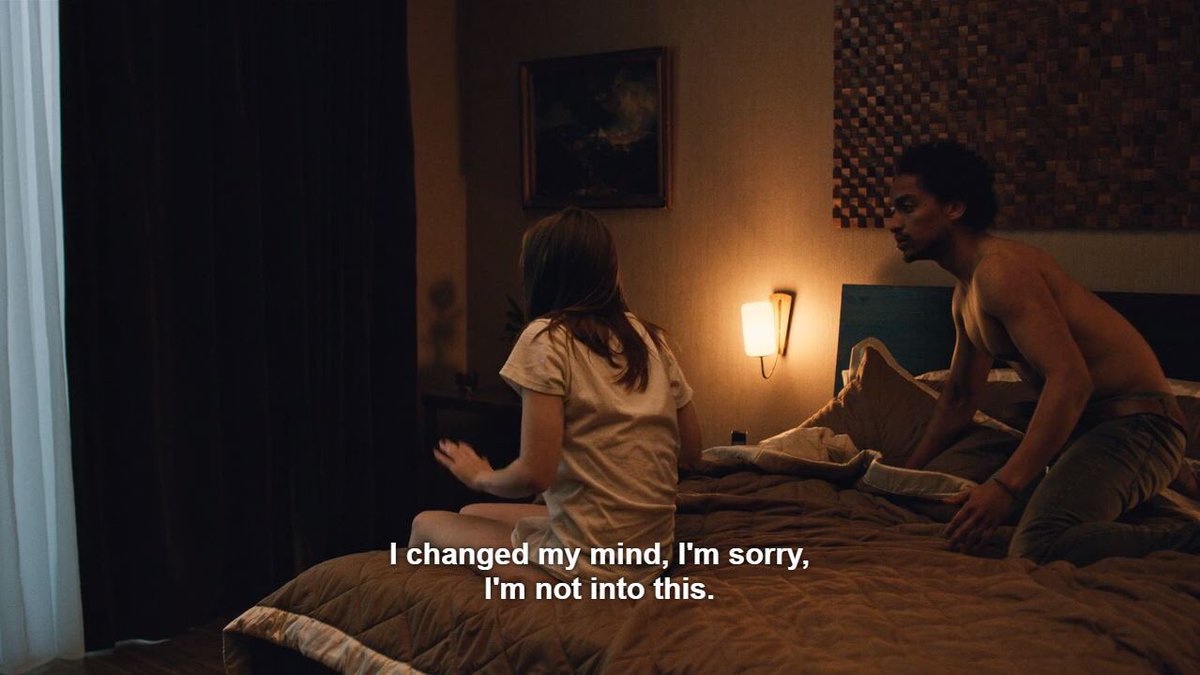 You can also consent to some sex acts but not others. (i.e. consenting to oral sex but not penetrative sex). Being overly pushy and demanding is terrible hookup etiquette so, if someone says they're not in the mood for something, then you need to drop. it.

Can a drunk person consent to sex?

Here is where it's SO important to use good judgment. There are many court cases where people have argued they were too drunk to legally consent to sex.

If a person is blackout drunk, slurring their words, and cannot clearly communicate their wishes to you, they have absolutely not consented to sex and you need to stop.

Of course, people have sex while tipsy all the time. So asking specific questions ("are you okay to do this right now?" "do you want to wait a bit?" "do you think you've had too much to drink for us to continue?") is a practical way to make sure you're not accidentally crossing over into dangerous territory.

Again, it's never "uncool" to be concerned with whether your partner feels safe, comfortable, and present enough to make a decision about their body.

Do you need consent if it's someone you're in a relationship with/have had sex with before?

Anytime you feel unsafe or pressured to do something, that's not okay.

It doesn't matter if it's a first hookup or a 10-year relationship. Being in a relationship means you might understand your partner better when it comes to their sex preferences. It does NOT mean you can pester, pressure, or force unwanted sex acts on them. "No" means "no", even when you've had sex before.

We all have the right to feel safe and comfortable during hookups. If you're not sure how a partner feels, then ask them and don't ignore the non-verbal cues they may be trying to get across. Being thoughtful and attentive during intercourse isn't just a way to keep yourself out of trouble, it's also a major key to having good sex.