10 Ways To Stay Calm If You're A Naturally Nervous Person 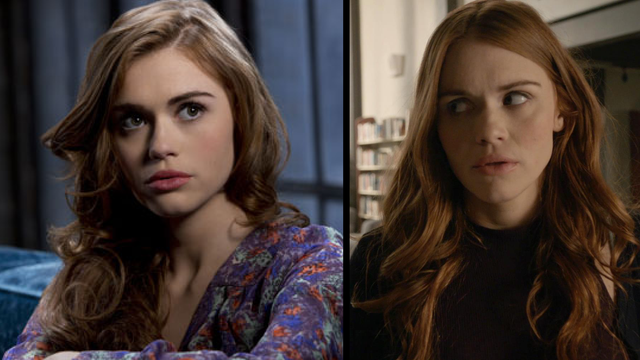 Being a Nervous Nelly isn't fun.

Getting nervous is a part of life. No one likes to get caught up in their own head, but there are a bunch of ways you can work towards easing your nerves.

Practice your answers for a job interview. Practice how you're going to introduce yourself to your boyfriend's parents. Practice the answers to your oral Spanish exam. Practice until screwing up your answers isn't your biggest concern.

Instead of thinking of everything that could go wrong, busy yourself with common sense. You might be scared to fly, but airplane crashes are rare AF. Don't give in to your mind's tendency to run wild.

3) Don't eat anything dubious before a nerve-wracking event.

Look, I don't need to tell you to avoid street meat, gone off dairy, and your usual 12 cups of coffee. Don't play yourself.

When you look bomb, does anything else matter? But seriously, skip the panic and go straight to "If my nerves get the best of me, at least I look good".

5) Tell someone what's on your mind.

Talk it out. Lay out all your fears. Say it out loud so you know it's just your mind running wild.

6) Learn the difference between "nerves" and a full blown panic attack.

Overcoming nerves is one thing. Recognizing a panic attack is another. Know the difference and put your mental health first, always.

7) Plan everything out. EVERYTHING.

One reason people get nervous is because of a fear of the unknown. So, next time you've got a nerve-wracking event coming up, plan it all out. Plan it out from the time you leave home to the big moment. Visualize exactly how the scenario plays out and feel yourself taking control.

8) Come on time and be prepared.

Don't be late. Don't walk through the door sweating and panting. I learned a long time ago that showing up an hour early to everything beats turning up 5 minutes late to anything. Your nerves will thank you when you get the chance to organize your thoughts and calmly think through your plan of action.

9) But don't be afraid to start again.

If Adele can start again at the Grammy's because of her nerves, you're more than entitled to restart your presentation in History class.

10) Remember that it's not going to kill you.

Whatever it is will (probably) not kill you. If it's public speaking, you will survive. If it's meeting someone important, you will make it. If it's a job interview, there are hundreds of jobs and you will land one of them. You're going to be okay. Take a deep breath and do your thing.