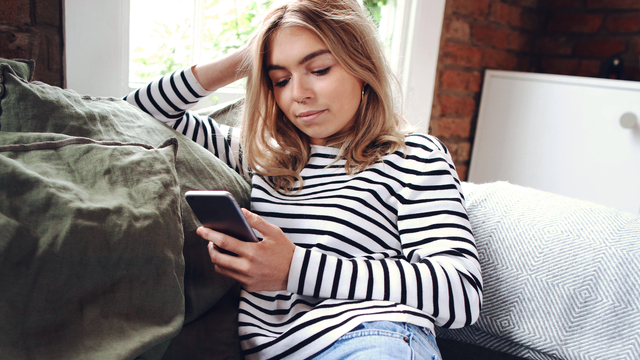 Send that "I can't make it" text and fire up Netflix. Sometimes, it's okay to say "no" to socialising.

According to Andrea Bonior, PhD and author of The Friendship Fix, "if it regularly feels good to cancel plans, those plans probably shouldn't have been made in the first place."

Most of the time, habitually canceling plans will earn you the badge of the “flaky” friend, but here’s a thought. It really is okay to cancel plans and you don’t even need some life and death excuse to do it.

Not feeling mentally up to it is totally valid.

We all know the feeling. You agreed to go somewhere when you were in a good mood but now it's time to pay the piper. Your friends are texting you, asking if the plans are still on, and all you can really think is "what excuse can I use to cancel these plans?"

Usually, there’s more to the story than being a person with “flaky” tendencies.

We've all experienced feeling mentally or emotionally drained, and, on those days, socialising just feels beyond the scope of what you can handle.

Sometimes you just can't make it off the couch today, and that's OK.

This is one of the most human things you can admit to. The minutiae of day to day living can lead to an indescribable breed of exhaustion. You know, the existential kind. People, especially young people, work a lot.

Modern living is so often defined by how busy a person is, we tend forget how necessary it is to just do nothing. Your genuine desire to socialise can be eclipsed by the realities of how life actually works. Can you work and commute all week, have a thriving social life, and be caught up on laundry? Sounds fake, but ok. 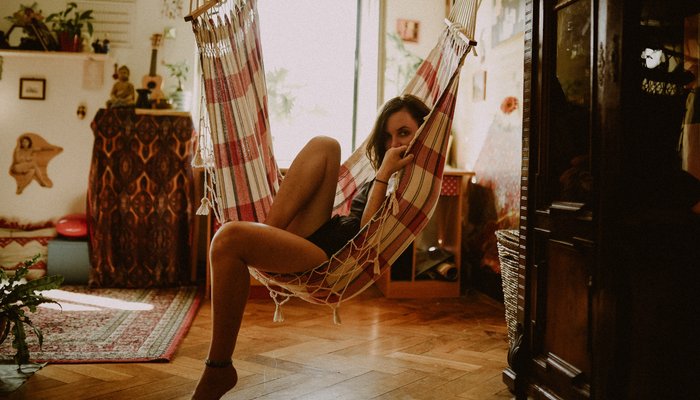 Other times, you're just really broke.

Unless you're friends with the cast of Made In Chelsea, your social circle will understand if you need to sit out the weekend festivities at the behest of your bank account. Your 20s are basically a computer simulation that generates different ways you can be broke or hit with unexpected expenses.

"I made those plans before all the direct debits came out of my account" is probably the realest text you can send in the age of contactless payments.

So, how do I cancel plans in a non-dickish way?

It feels good to cancel plans, but it doesn't feel good to let your friends down. We've all overpromised and agreed to things that we've regretted in hindsight.

Canceling plans doesn't make you a villain, though. It makes you a person who may be dealing with social anxiety issues or just "I'm not going anywhere today" issues. Both are totally human and 100% valid.