11 Major Feels Only 21-Year-Olds Will Understand 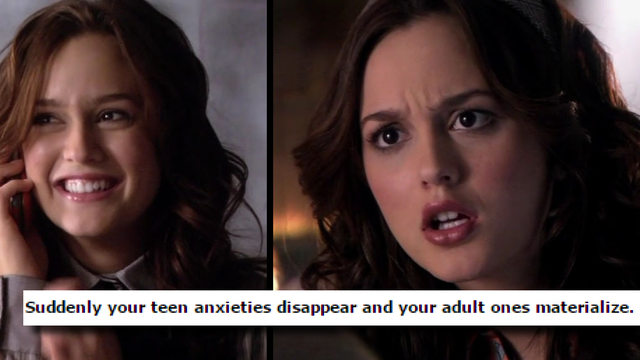 When they stop putting money in your birthday cards because you're too old now.

You only turn 21 once (as is the case with all of the ages).  21 opens a lot of new doors and experiences but it's also a whole new world of official adulthood.

If you've turned 21 before, there is no way you won't totally understand these feels.

1) The first time you see a "21s and over" sign and you know that you're officially part of the "adult" crowd.

2) When you go back home for your birthday and suddenly your cards don't have money in them anymore because people think you're grown.

3) When your mom won't make your appointments for you anymore because "you're too old for this".

4) Being 21 but actually feeling 71 when that grown-up hangover comes through.

5) When someone says "do you have ID" and you're like, "a mature person such as me? Show ID? A disgrace."

6) When you talk to your younger friends and have to impart your vast knowledge on them. 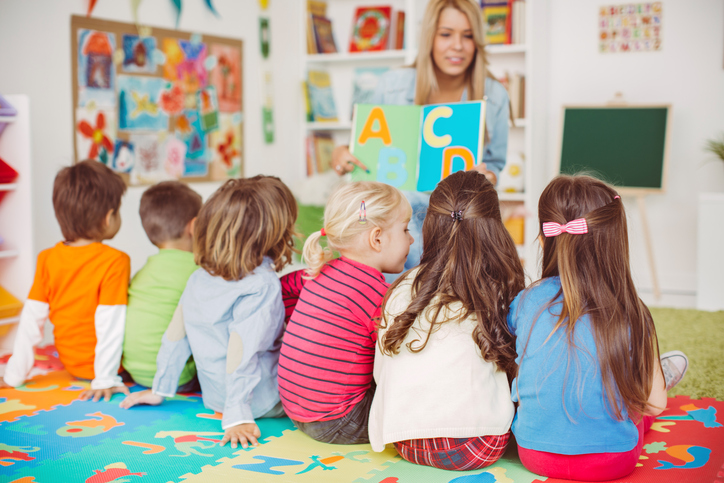 7) Turning 21 and Suddenly your teen anxieties disappear and your adult ones materialize.

8) The moment your mom introduces you as her "baby" and you're like, "mother please. I am part of an ancient order."

9) Your reaction when you're hanging out with your younger friends in public and someone thinks you're the same age as them.

10) When your friends don't get into the club but you do.

11) When your younger sibling is talking to you about their Algebra test and you're like "sis, I have £13.86 in my bank account and rent is due next week. I don't have time to hear about quadratic equations."