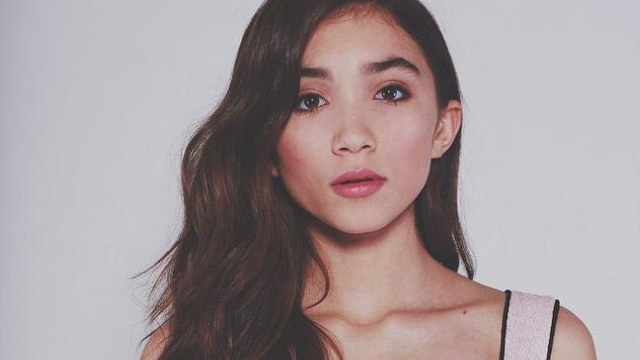 Teenage girls are killing the game.

When I was a teenager, the most revolutionary thing I did was not miss my curfew. Back then, my use of the internet was mainly social media and wikipedia related and I definitely didn't know any activists. All that has changed, of course. Online, social media, and IRL activism is a hallmark of this new crop of teenagers. And these  teenagers have some mighty role models to look up to.

You probably first caught a glimpse of Amandla in her role as Rue in the first installment of The Hunger Games. Amandla is now 17, in high school, and giving us lots to think about when it comes to social justice issues. Last year, she got a lot of attention for a video she uploaded about cultural appropriation and, thankfully, she didn't hold anything back. Since then, she's made a real name for herself as a young activist and people have definitely taken notice of her work.

Thank you for naming me feminist of the year. I'm lucky to have the visibility I have. My deepest hope is to be a megaphone for you.

She has been named feminist of the year alongside Rowan Blanchard and it's not hard to see why. She is vocal, outspoken, and talented and is always willing to talk about tough social issues. Earlier this year she came out as bisexual on the official Teen Vogue Snapchat and on her blog and she's definitely paving the way for other young people of colour.

Tavi turns 20 later this year but, for now, the 19 year old is kicking ass and taking names. She started the online magazine, Rookie, when she was just 15 years old and now has famous supporters and contributors like John Hamm, Lena Dunham, Judd Apatow, and Ira Glass. When she first started out, she got a ton of attention and ridicule for being a young girl, but now he is one of the biggest names in online publishing and oversees a lot of really great relatable content aimed at young girls. She defies the commonly held belief that teenage girls don't have anything interesting or creative to say and we're so excited to see what else Tavi has in store. 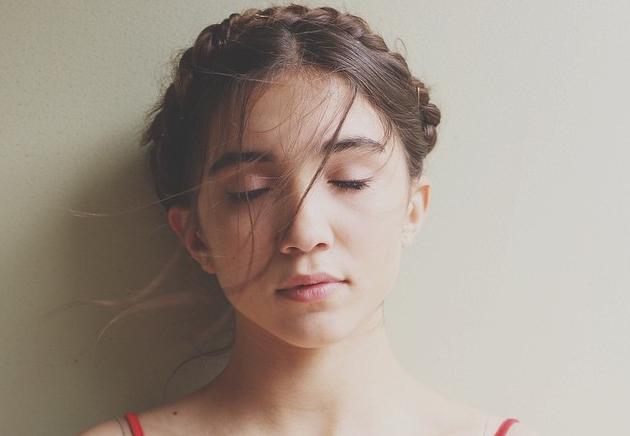 If it seems like 14 year old Rowan Blanchard is #woke beyond her years, you're right. That's definitely the case. The Disney Channel actress is an outspoken feminist, writer, and advocate for gun control. She has addressed the UN before (holy guac, that's so cool) and is pals with Amandla Stenberg and Tavi Gevinson (the squad is lit). Recently, Rowan came out as queer and also penned an incredible essay for Rookie Mag. We can't get enough of Rowan because she is so young yet so switched on. She's adding some much needed diversity to The Disney Channel, speaking up on important issues, and participating in a lot of important online activism. She's a star.

Willow Smith is definitely someone I would ask to be reincarnated as in my next life. The way she speaks about art, the universe, and music is thrilling--especially coming from a 15 year old. Nina Simone once sang the song, "To Be Young Black And Gifted", and Willow is definitely among the young black and gifted set. She is supremely talented, unafraid to speak her mind, and unafraid to be weird. While lots of gossip magazines write about how weird she and her brother are, Willow has been busy putting out great music in the form of her debut, Ardipithecus. She is the perfect incarnation of the modern female artist and she's clearly going to do big things.

In 2012, Malala Yousafzai was shot in the face by members of the Pakistani Taliban who wanted to deny her an education. In 2013, Malala started "The Malala" fund as a way to ensure other young girls all over the world could have access to a quality education. She received a Nobel Peace prize at the end of 2014 and has written a book about her incredible story. Malala took the experience of being nearly killed, to using her voice and her platform to make sure other girls could receive an education. Malala is amazing.