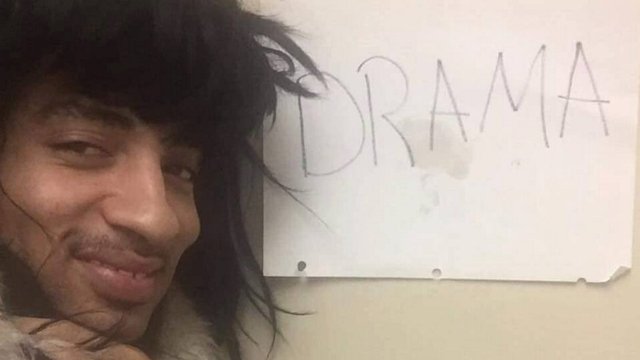 "I hate drama," I said, while simultaneously paying attention to all the drama.

Chances are that, if you're a person who is alive, you've definitely said the words "I hate drama".

Legally changing my name to drama.

Saying that you hate drama is different from actually hating drama. In fact, if I know you as well as I think I do, you love drama. I'm going to go ahead and guess that you're a real messy b*tch who lives for drama.

In that case, you know these feels all too well.

1) When someone wants to make you the center of all the drama and you're like, "nuh uh, not me, sweetie"

2) But when there's drama that doesn't involve you, you're taking notes, snapping reference pics, creating conspiracy boards. You're alive.

3) Sometimes you'll hear drama and arguing from the other room and you actively leave what you're doing to investigate.

4) Your face when you hear someone lying and you have all their receipts.

5) When you walk into a room with your favourite messy b and the first thing you say is "what's the tea"?

7) No one has internet lurking skills as good as yours.

8) And there are so many times when you have to act fake surprised about drama you already know about. 10) When someone tries to suggest that you're the one causing the drama even though it is a known fact that you HATE drama. 11) And when you see drama in public between literal strangers.

12) The feeling you get at night knowing you know all the sweet gossip but have none of the pain of being personally involved.

13) You were Gossip Girl. It was you the whole time. 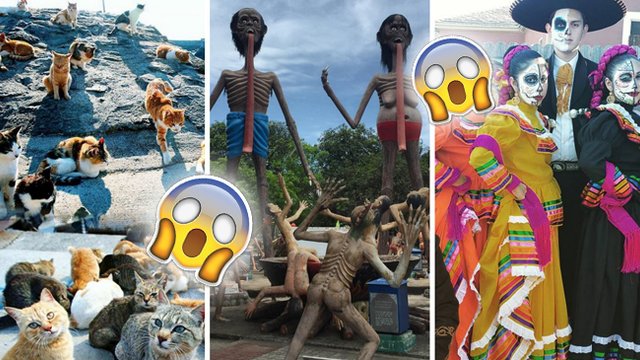 11 Insane Places That Will Give You Major Gap Year Inspo