11 Things You'll Only Know If You've Been In A Flirtationship 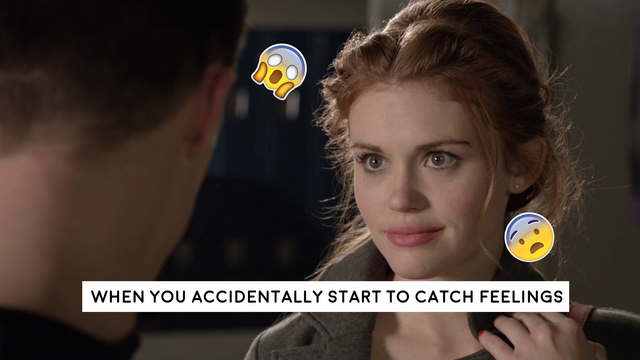 More than a friendship, less than a relationship.

Being in a flirtatiionship can be a frustrating experience. You like each other more than friends but neither of you will do anything about it. We all know this feel.

We've been there, too. If you've been in a flirtationship, then you'll definitely understand these moments.

1) When you tell yourself it's just for fun but you find yourself catching feelings.

2)  The unspoken rules of a flirtationship are as follows....

3) The fact that everyone and their mother knows that SOMETHING is probably going on between the two of you but no one is sure what.

4) Or when one of you violate the rules of a flirtationship and starts giving out ~relationship vibes~.

5) When you end a relationship and then enter into a flirtationship, and your best friend is like

6) Someone has definitely referred to you two as "work husband/wife", "school spouses"

Update on my flirtationship w Starbucks boy: he knows my first name and plays sax and sings in 3 bands so we're getting married

8) Your texts and DMs aren't even romantic. They're just stupid memes and inside jokes.

9) You can name their date of birth, mother's maiden name, favourite colour, and social security number just based on how well you know each other.

10) You know in your heart that nothing will ever come of you two but it weirdly feels like you've had a full fledged relationship.

want a flirtationship just for the compliments 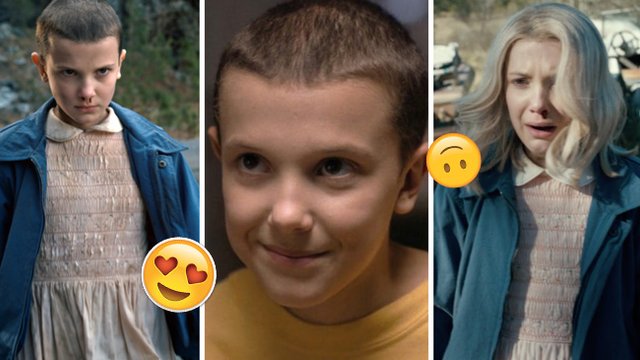 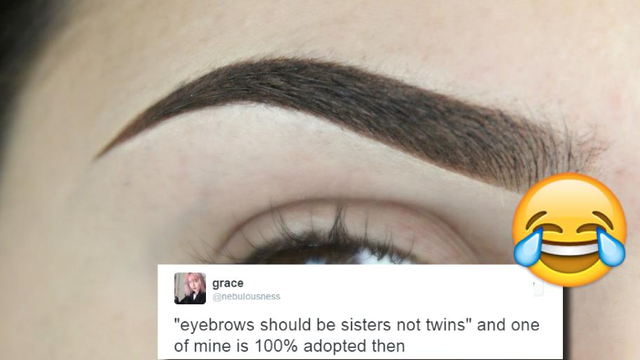