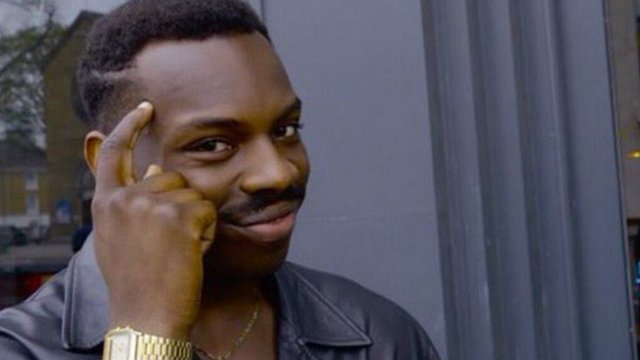 For a day which is supposed to be about couples coming together *ahem*, Valentine's Day is also very good for single people gathering on the internet to take the piss out of their relationship status. If you can't laugh about it then etc. etc.

Sure, seeing couples spoil each other rotten is a bitter pill to swallow. But it's almost certainly helped down with pure fire tweets like these.

1. Like those by people who are convinced that it's not too late to find a date.

Does anyone need a last minute valentines date? Hmu

2. The people that help to put it in context for you.

you don't have to be sad about being alone on Valentine's Day if you remember you're alone all the other days too pic.twitter.com/UyEPe7lI5Q

3. The people with very unfortunate luck.

How I want my valentines to end vs. how it will actually end pic.twitter.com/z6UBUnUliB

6. The people who make you snort tea out through your nose.

You are never alone on Valentine's Day if you're near a lake and have bread.

"your plans for valentines day??"
Me: pic.twitter.com/gcFHtIvnS6

8. The people keeping it real.

Happy valentines day only to every dog in the world. i fucking love u fam

Friendly reminder that nothing you receive today will ever beat this giant cookie my best friend had made for me. #valentines @willam pic.twitter.com/ISAIIJ7iYi

12. The Glasgow North Polices being all cute and cuddly!

Roses are red, violets are blue,
If you have a warrant, we are looking for you #Valentines

Roses are red,
Violets are blue,
We met in poetry school,
You were the only one that passed.

14. For those of us who have things other than love on our minds.

16. Look we've all had a few don't bring Pancake Day into this, ALRIGHT!?!

Joke's on you, people trying to make me feel bad about Valentine's Day -- I feel bad every day

18. *chocolate bar falls out of mouth*