What The Hell Is Shitposting And Why Is It Confusing Everyone? 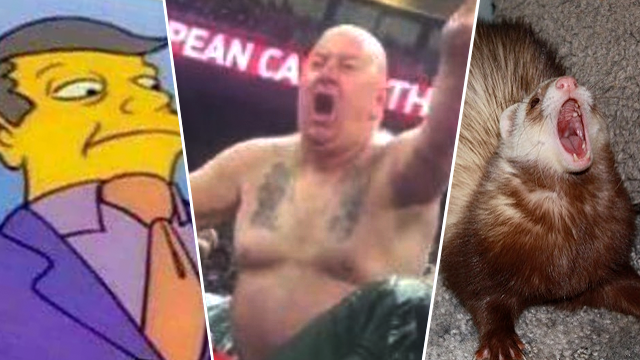 From "Simpsons" memes to trolling the UK far right, here's how shitposting has evolved and baffled the entire internet.

Earlier this week, Buzzfeed ran a story about the rise of fake Twitter accounts "parodying" members of the English Defence League.

This far-right political group is notorious for being vocally anti-immigration, specifically Islamophobic, and are known for their aggresive public demonstrations and marches.

But online, a network of people from various backgrounds have been creating parodyTwitter profiles for EDL stereotypes; 50-something balding semi-literate men in football shirts, with a love for beer and hate for the ex-wife and "forners" [sic]. 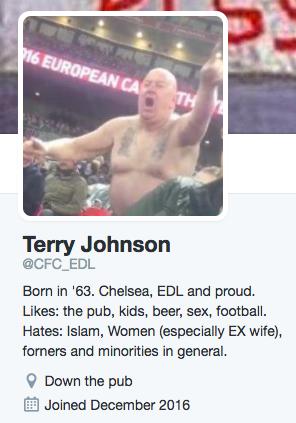 The accounts have been acting up as these characters - eliciting support from real people who share these ideals, infuriating people who miss the joke, and confusing everyone in between.

One of the spokespeople for the story, an anonymous 19 year-old, described the actions as "shitposting".

"Some people take it too far I guess with actually racially abusing individuals rather than just being a stereotype," they admit. "I don’t know who owns most of the newer accounts, it’s sort of just spread."

"Many have seen us as a meme now, I think we are the next Harambe," added another.

But what do they mean by "shitposting"?

The phrase "shitposting" has kind of undergone a bit of a Renaissance in internet culture in the past couple of years. In its earliest use, a 2008 entry on Urban Dictionary describes it as "To make utterly worthless and inane posts on an internet message board." In earlier forums like 4chan and Something Awful, shitposting usually came with the intent to derail a discussion or aggravate other posters.

But it can be argued that with the rise of social media, the term has undergone a bit of a transformation; particularly on less forum-structured platforms with a younger and more progressive user base. On Tumblr, "shitposting" on your own blog can mean anything from a misspelled stream-of-consciousness rant about your life, to a well-crafted and heavily referenced meme. While it's still seen as worthless posting, the intent has changed to an attempt to invoke humour.

Additionally, Facebook groups like "Simpsons Shitposting" have risen massively in popularity, removing the term from the fringes of the internet and placing it comfortably in the mainstream. This group, with well over 170,000 users, is dedicated to the most absurd and niche Simpsons-related memes - but it often finds itself following trends, in-jokes and formulas for the posts that are submitted. Which, arguably, is kind of the opposite of what a shitpost ought to be. 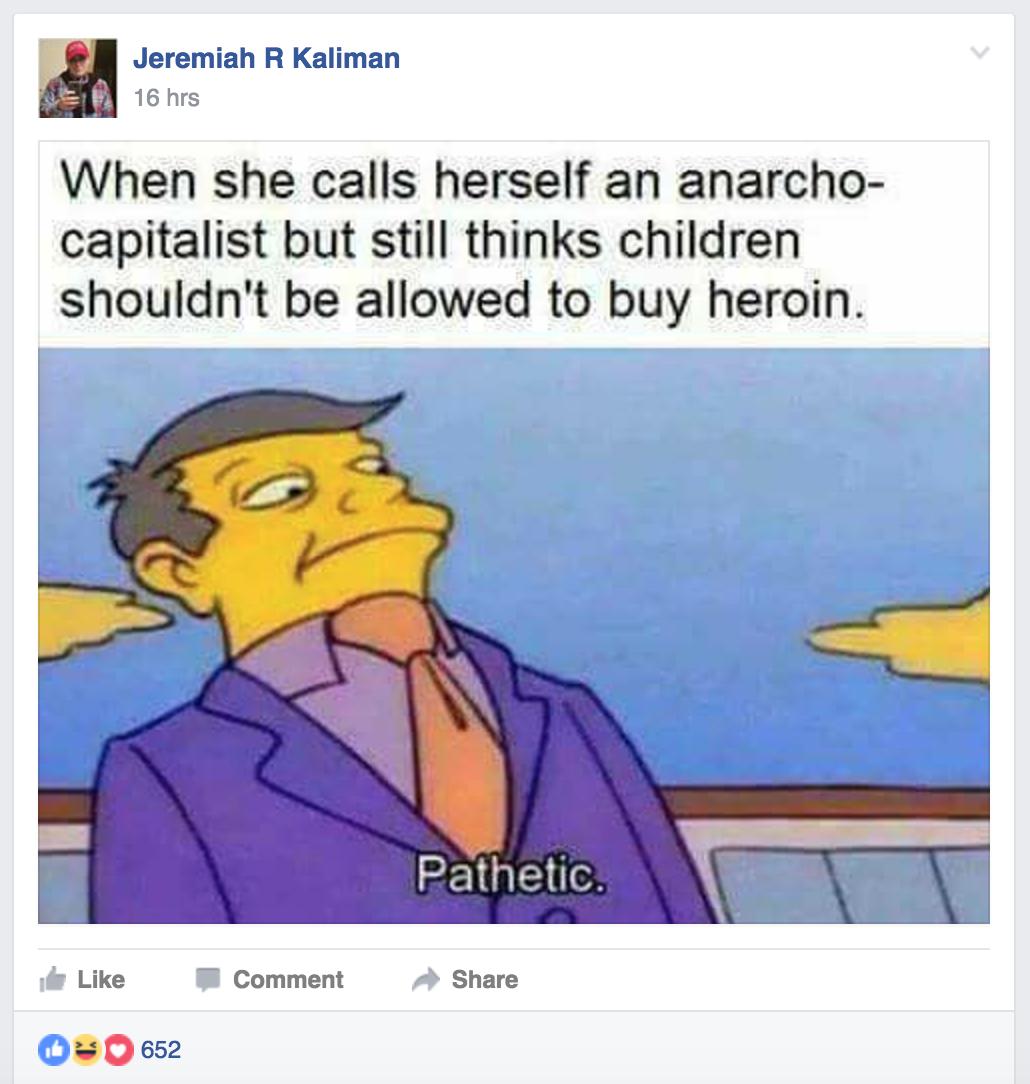 But is it really true that these posts are worthless?

In the case of fake EDL Twitter, it's clear that "shitposting" in this context isn't a meaningless shout into the void; sure, for the people behind the original accounts, it probably feels like there's no major consequence apart from a few annoyed real EDL members. But when you have major news outlets like the Daily Mail referencing your misspelled rants, genuine bigots cheering you on, and copycats abusing the technique to target individuals, what differentiates a shitpost from your average troll?

https://t.co/NqtIirGIwo Very proud moment for me as I make the front page of the Daily Mail! Can't wait to show the wife! pic.twitter.com/vjt2t1aBtR

So really, what the f*ck is shitposting?

Overall, it feels as though the term is evolving and shifting in a way that suits the context - which has become a common theme in internet terminology. There was once a time when a "meme" was a character with a very specific lore surrounding it, like "Happy Cat" or "O Rly Owl"; before just becoming the definition for "a picture with text over it posted online".

Whether or not "shitposting" will settle into just another form of "meme" or "trolling" remains to be seen - Either way, this article probably qualifies as a shitpost itself.