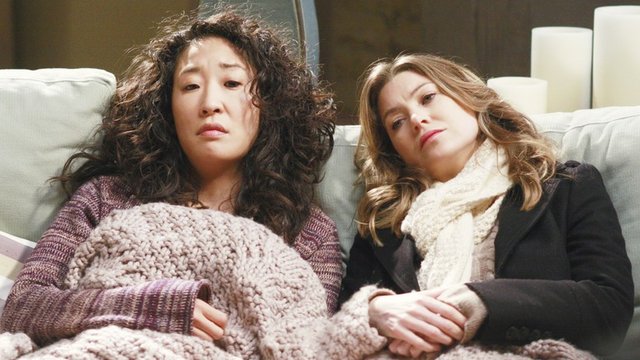 Raise your hand if it feels like you and your bestie are more of a 2 for 1 deal than separate entities. Keep your hand raised if you would be completely lost without them. If that's you, then you'll totally understand the feels of having a best friend that you're probably way too close to.

1) Having a best friend who is the same clothing size as you basically means you have two closets.

2) You definitely have a rolling text thread that has been going on uninterrupted for the last 3 years.

3) You can always count on their parents to feed you any time of the day in any situation.

4) They're the FIRST person you call/text in an emergency (besides your parents, I guess)

5) You have definitely spent an entire Saturday laying around in their room watching reality TV and trying to recover from an epic Friday night.

7) But when you get in a fight with your best friend, it is quite literally the end of the world.

8) You've probably turned up to this song

9) You can tell them stuff you would never say out loud to anyone else.

10) And when you're acting up in public you can always hear your best friend cheering you on because they love when you're a messy b.

11) But most importantly,there's no replacing them because you're basically soulmates.