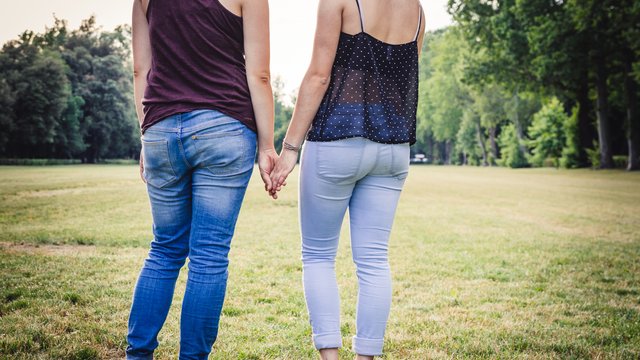 "We just started crying. That’s all we felt we could do."

A gay teenage couple from Manchester, UK were left in tears after an act of discrimination forced them out of a McDonald's.

Kristeen Ferenczi, 16, and her girlfriend, 17, were in a McDonald's when they noticed a cleaner was "lingering" around them. The pair, who have been dating for a year, shared a kiss on the cheek and were approached by the custodial worker who told them that it was "inappropriate" for them to be kissing.

"I turned round and said ‘are you homophobic?' but she wouldn’t answer. You see a lot worse in McDonald’s, there was nothing inappropriate about us kissing on the cheek," Kristeen told the Manchester Evening News.

Kristeen and her girlfriend felt they had no choice but to leave feeling helpless. "We just started crying. That’s all we felt we could do." 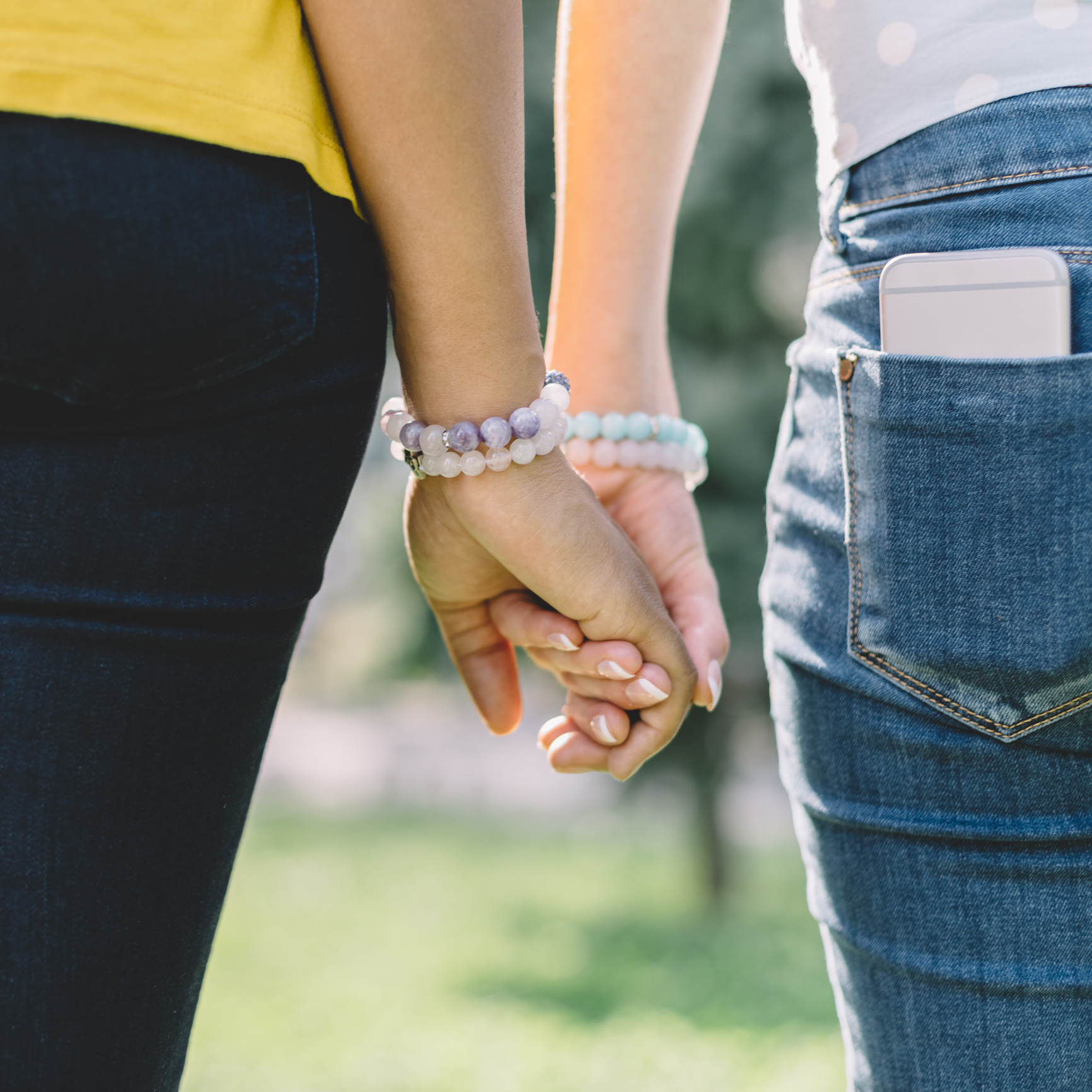 When Kristeen called McDonald's management to complain, they said they would speak to the worker IF she did it again but she said that wasn't good enough.

"They rang us a couple of days ago saying that they would be in touch with the cleaner to talk to her, but we were still discriminated against, we don’t feel that’s enough. We want an apology."

McDonald's have since said that they are investigating the incident and that "discrimination of this nature is wholly unacceptable."