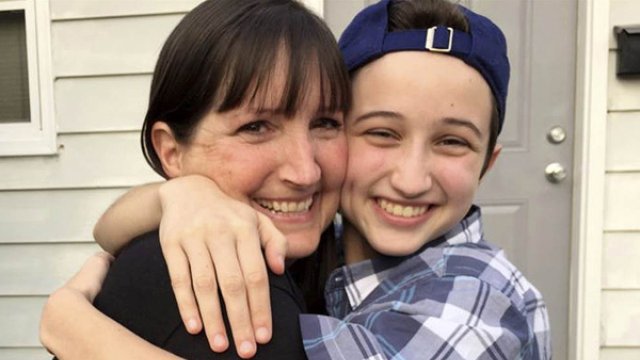 It's a bittersweet victory for the 17-year-old.

17-year-old Ashton Whitaker is celebrating a bittersweet victory. After a year-long battle with his school district over the right to use the boys' restroom, the trans teenager's fight for equality has resulted in the affirmation of his gender identity.

In his very last week of school, Kenosha's Tremper High School student, Ashton Whitaker's fight for the right to use the boy's restroom finally became a reality. Ashton is a transgender student from Wisconsin who identifies as a boy and first asked to use the boys' bathroom in the 10th grade. 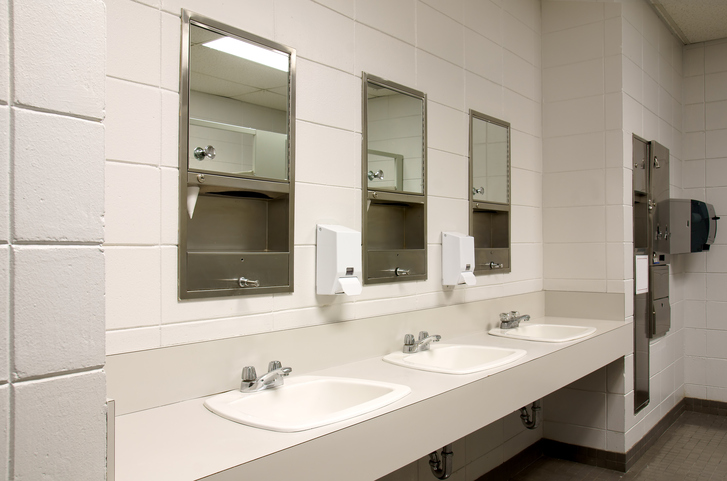 After his school refused, Ashton and his family engaged the school district in a nearly year-long legal battle that went as high as the 7th U.S. Circuit Court of Appeals. On Tuesday, the court upheld a September decision to allow Ashton to use the boys bathroom, agreeing that the school district's actions violated the Constitution's equal protection clause.

Ashton's long fight is a huge win but, as he is graduating this week, he will only be able to enjoy his newfound freedom for exactly one day. Ashton isn't down about this fact, though. He hopes his fight can help other students facing discrimination at school. 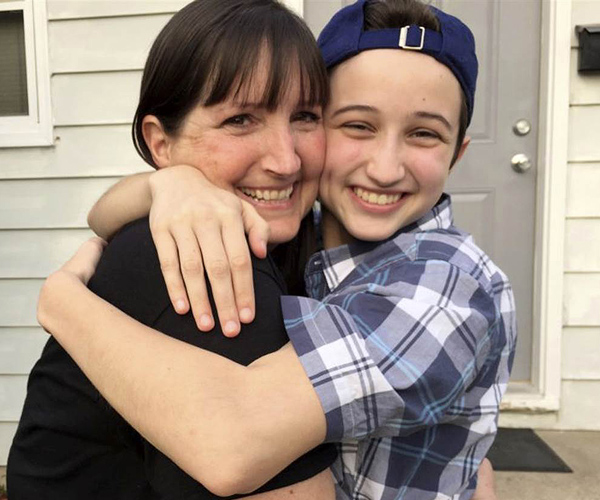 "As I look forward to college next year, I hope my case will help other transgender students in Kenosha and elsewhere to just be treated the same as everyone else without facing discrimination and harassment from school administrators."

Ashton may only have the chance to exercise his hard fought rights for a few hours, but students who follow in his footsteps will be able to reap the benefits of his sacrifice for years to come.