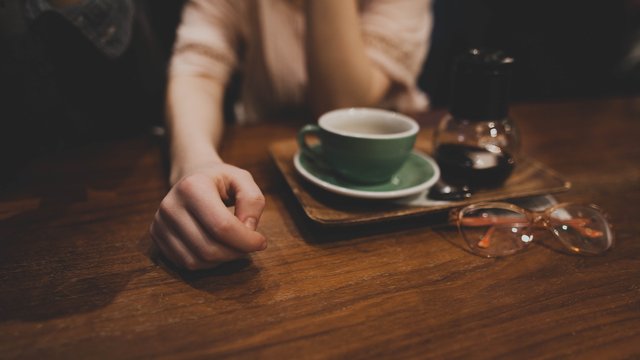 It caused a "cardiac event" in the healthy 16-year-old.

Most of us consume caffeine because we believe that it will help us focus. We also know that caffeine can cause the jitters, anxiety, and other unwanted side effects. Experts are now urging moderation in caffeine intake after a 16-year-old named Davis Allen Cripe died last month from what was basically a caffeine overdose.

The coroner who performed Davis' autopsy believes the teenager's death was caused by drinking a latte, large soda, and an energy drink all within a two hour span. 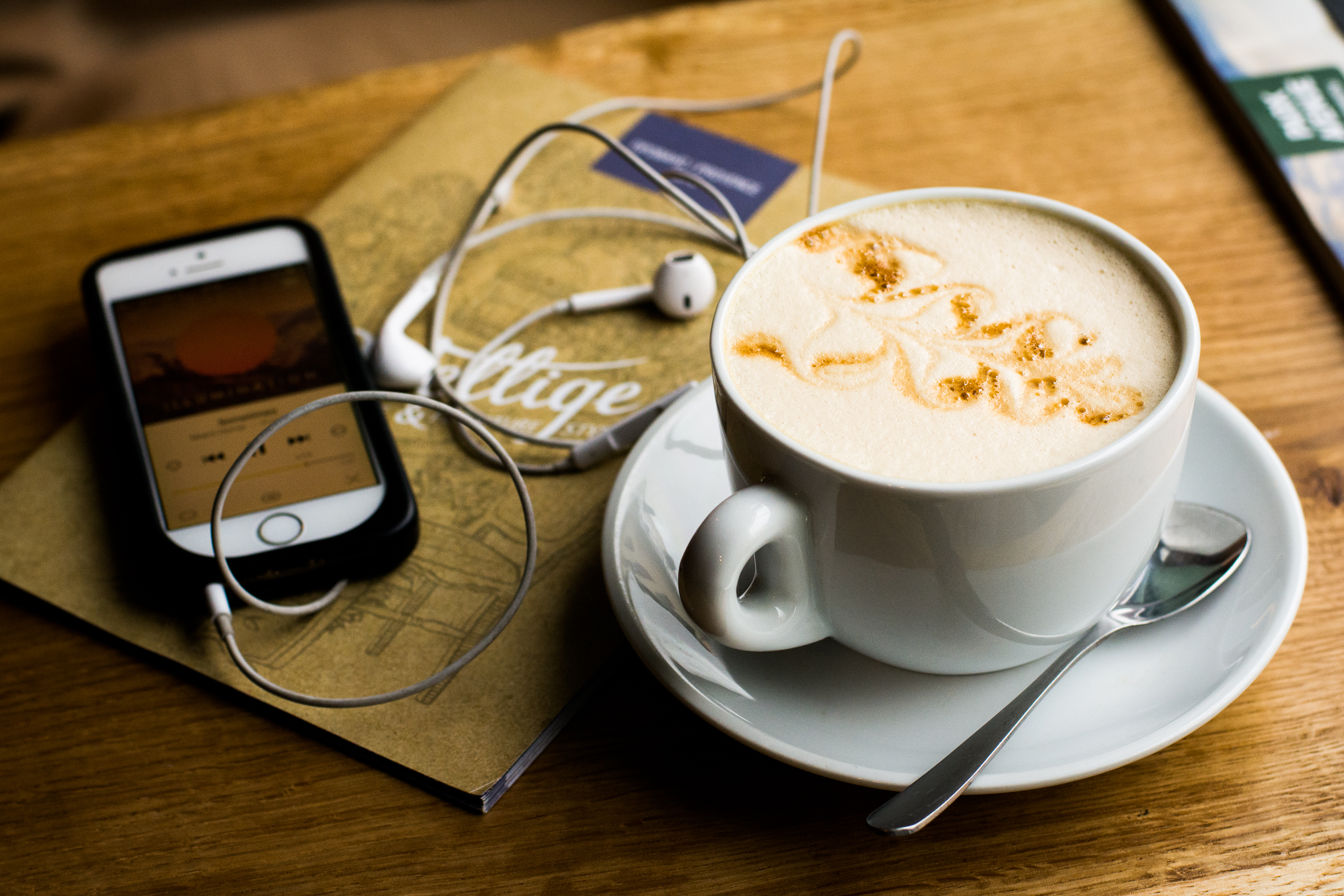 It is believed that this combination of drinks caused "a cardiac event" that resulted in Davis' death. The coroner noted that Davis did not have an underlying heart condition and was, by all accounts, a healthy teenager.

Davis' friends and family also ruled out drugs or alcohol being a factor in his death. His father, Sean Cripe told CBS News "He was a great kid, he didn't get mixed up in the wrong things -- he loved music [...] we worry about their safety, their health, especially once they start driving, but it wasn't a car crash that took his life, instead it was an energy drink."

Caffeine overdoses are exceedingly rare but they do happen. Consuming anything in excess, even an everyday item like caffeine should be avoided at all costs. Davis' father believes that every family should be having a conversation about the effects of energy drinks.