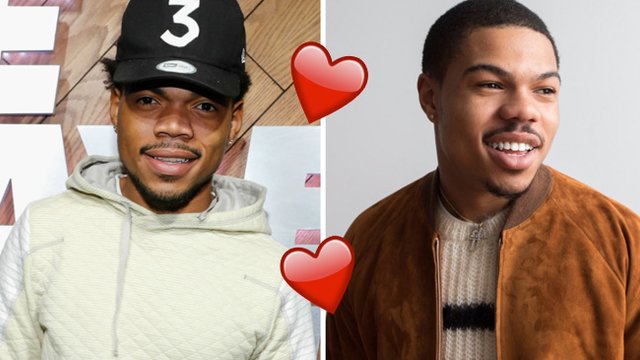 In recent years, great strides have been made to challenge homophobia in the typically hypermasculine world of hip-hop. From Frank Ocean opening up about his bisexuality, or Kevin Abstract speaking about the struggles of being a young black, gay man, and a whole wave of queer rappers like Mykki Blanco and Angel Haze making their way through the ranks - a lot of progress has been made.

And to add to that list of fantastic artists is Taylor Bennett, an artist in his own right, and brother to Chi-Town hero Chance the Rapper. Celebrating his 21st birthday on Jan 19, he used the occasion to come out as bisexual, "to help others that struggle with the same issues".

Here are the tweets in full.

I do recognize myself as a bisexual male & do & have always openly supported the gay community & will keep doing so in 2017. #ThankYou

His big brother was quick to show his support by posting a video message surrounded by his family, including Taylor, on his on Twitter.

Love this man right here, through any and all. He has grown into a great man. He's got God and me behind him, he cannot fail he cannot fall pic.twitter.com/o0szrB5dBk

It's great to see Taylor can feel confident enough to express his sexuality openly, free from any shame and stigma and supported by his loved ones. We can't wait to see how this new found openness comes through in his music too. We'll be listening, Taylor! [H/T Teen Vogue]