Ladies, The Charcoal Food Trend Could Actually Be Dangerous 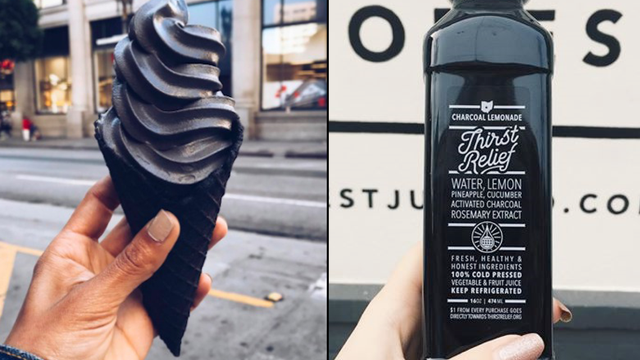 Doctors are advising that women be careful about ingesting charcoal.

There's no doubt that you've seen activated charcoal all over your Instagram explore pages. It's been touted as a natural teeth whitener, used in face masks, and added to foods and drinks for that extra health goth appeal. 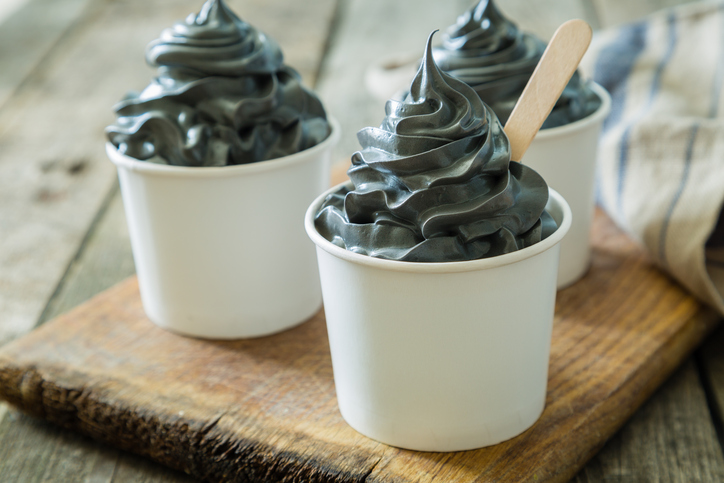 But experts are now suggesting that women on birth control should be mindful about how they ingest activated charcoal alongside their contraceptives.

Gastroenterologist, Patricia Raymond MD spoke to Women's Health about how activated charcoal can interact with our bodies. She explained that activated charcoal is often used to treat people who overdose on drugs, but that it can also absorb any regular drugs you are taking, including birth control. 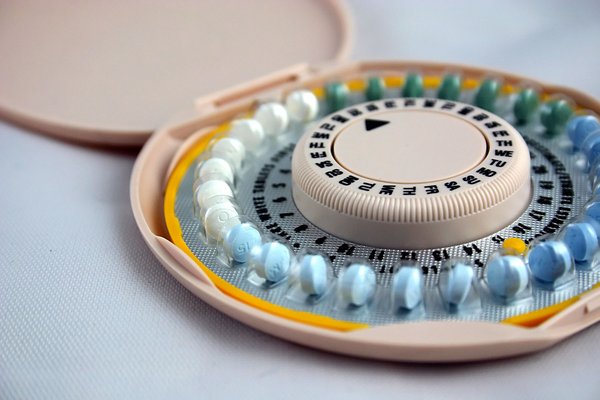 How does activated charcoal absorb medication?

Because of its detoxifying properties, activated charcoal works to absorb impurities and medications you may be taking.

So, what's the verdict?

Health professionals suggest that people do not ingest items containing activated charcoal around the same time they take their birth control. A few hours of space between taking an oral contraceptive and drinking that black lemonade can go a long way toward making sure that nothing is interacting with your medication.