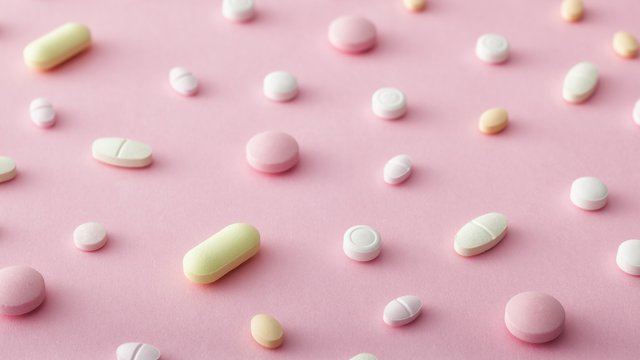 This could have put so many girls at risk.

Motherboard is reporting a strange and dangerous incident that could put users of emergency contraceptives at risk.

Shortly after President Trump took power in the United States, an EMT (who Motherboard calls Jeremy) ordered six boxes of a Plan B generic called Opcicon One Step.

Because of consistent efforts by American conservatives to limit access to the morning after pill and other women's health services, Jeremy stocked up on this medication via an Amazon retailer.

When his order arrived, Jeremy noticed that the expiration date on the boxes were scratched off and obstructed. Upon further inspection, Jeremy found that the actual expiration date of this Plan B generic was July 2016. He had placed his original order in January 2017. The pills were out of date by 6 months.

A couple of reasons, actually. First of all, emergency contraception isn't cheap. That's why it's called "emergency" contraception. It does not replace your normal contraception and is most effective if used 72 hours after intercourse.

When I checked on Amazon to see how much a single box with a single pill would cost, it didn't surprise me that this generic was being sold for almost $40 a pill. The "morning after pill" is famously expensive if obtained privately.

In fact, last year a British Vice reporter traveled to France to get the morning after pill in order to prove that it was cheaper to travel to another country than buy it in England. Seriously.

Secondly, and most importantly, the morning after pill is not as effective if it's gone past its expiration date. Experts say that if the pill is taken a short time after its marked expiration then it may still work. However, the further you get away from that important date, the less effective this method of contraception will be. 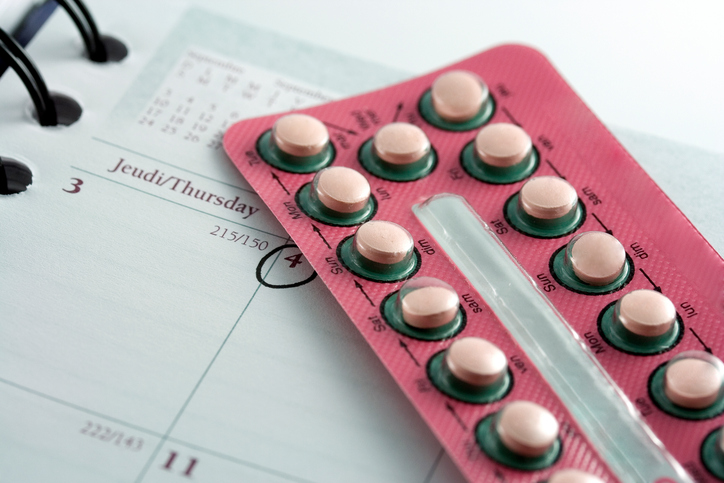 This story is probably quite rare. But, when buying from a vendor on Amazon, always check through the latest comments. Someone will have likely flagged an issue like this.

Aside from being a diligent consumer, make sure you're not relying on emergency contraception as regular contraception. Of course, accidents happen. But there are a number of options when it comes to effective and long term birth control. 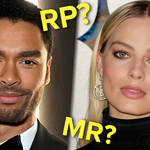 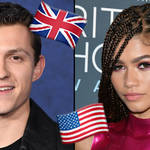