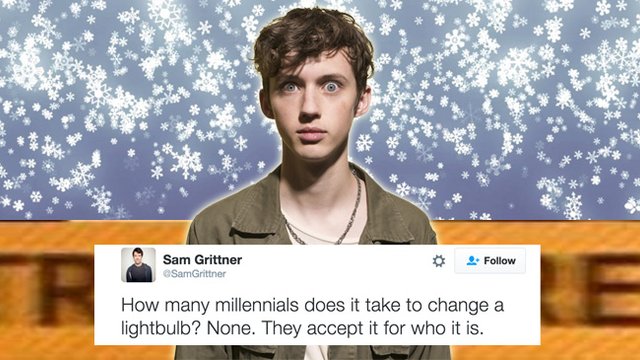 Generation snowflake: the new name for millennials who are super sensitive and can't take a joke. At least, that's what baby boomers think.

What they haven't quite realised is that we literally run the internet and have an arsenal of memes waiting to destroy anyone who dares comes for us.

"This generation can't take a joke"

Olds: Millennials are the problem with the economy

Me: Uh, my generation pays extra for guac. We're the reason the economy still exists

3. This is literally all I do after working my third job of the week.

Why Aren't Millennials Grinding Rare And Exotic Bones Into Potions To Enact Revenge Through Dark Magicks On The Enemies Of Their Ancestors?

4. But if the potions don't work, we've got another secret weapon up our sleeve.

WELL WHO DO U THINK WAS HANDING US THE TROPHIES ALL THIS TIME, CAROL?

7. Ya'll know who the real Person of the Year is.

Here's the real Person of The Year. pic.twitter.com/ZEGafxOdfF

8. We just can't do anything right.

#BlameGame
Millennials are responsible for..... pic.twitter.com/EcKK6ioolT

A millennial is any young person you don't like.

How many millennials does it take to change a lightbulb? None. They accept it for who it is. 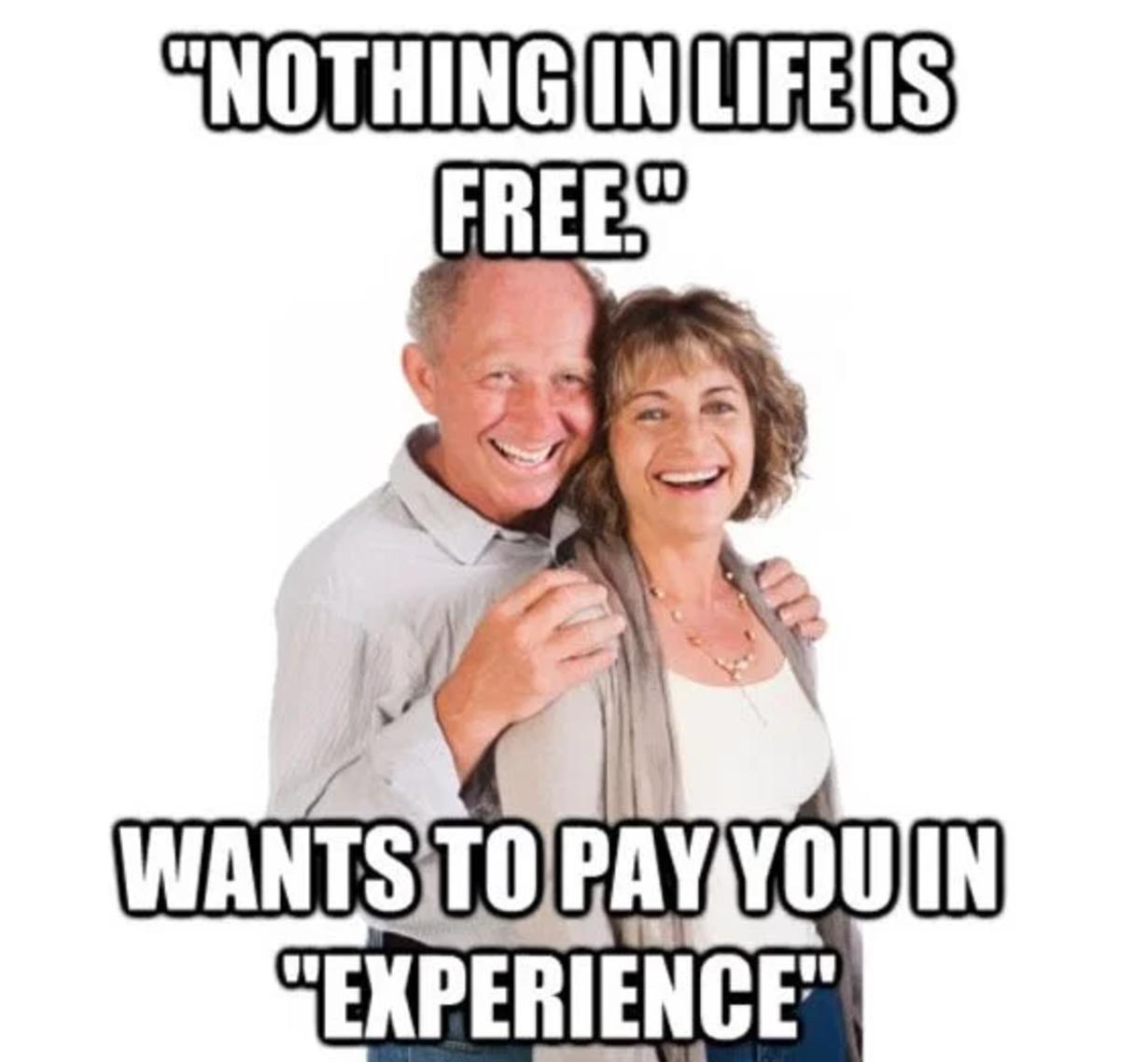 16. Can we just spare a thought for these poor snowflakes please.

The most fragile snowflakes of all pic.twitter.com/0bohHDEFPy