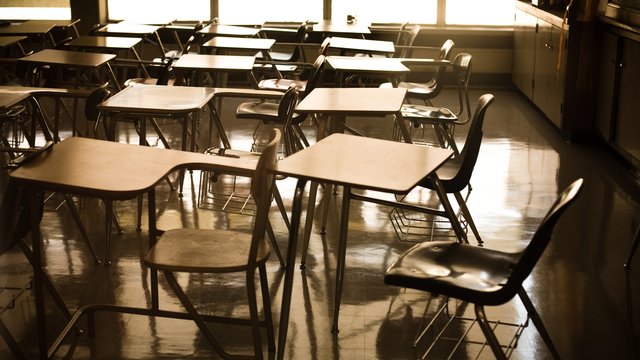 It's a basic part of our social contract that schools and teachers can't impose cruel and unusual punishment on students. Sure, Geometry is cruel and unusual, but they tell me that's actually part of the curriculum. After five long years, emotional counseling and an ongoing legal battle with the San Diego Unified School District, a student has finally been rewarded $1.25 million dollars after a horrible ordeal that left her seriously depressed.

The student, who has not been named, was 14 when she was made to urinate in a bucket in a supply closet during class. Her school had a "no restroom breaks during class" policy which her former teacher interpreted literally. She was told to pee in a bucket and dump it out in a nearby sink. 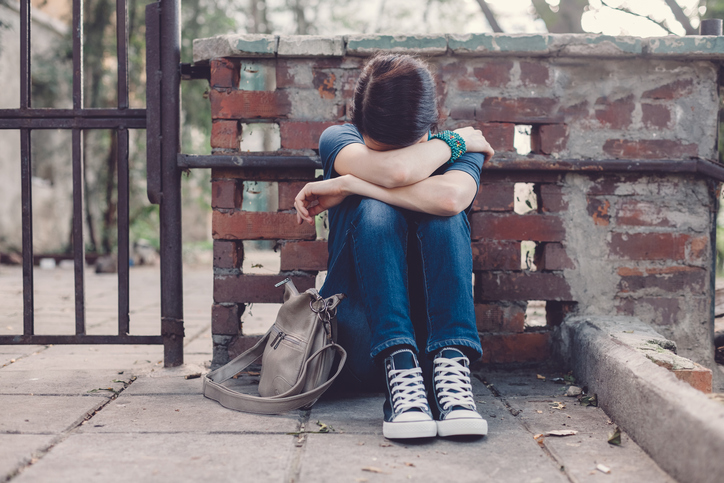 School officials say that teachers were given discretion over whether to allow students to use the restroom and that the teacher's decision was a "lapse in judgment".

After the incident, the student faced bullying, teasing, and gossip from her peers and apparently tried to take her own life. Initially, the student and her family sued the school district for $25,000 (which they refused to pay) but they have now been awarded $1.25 million, plus the $41,000 cost of her medical bills.

The student is now 19, working, and still attending counseling for this ordeal.