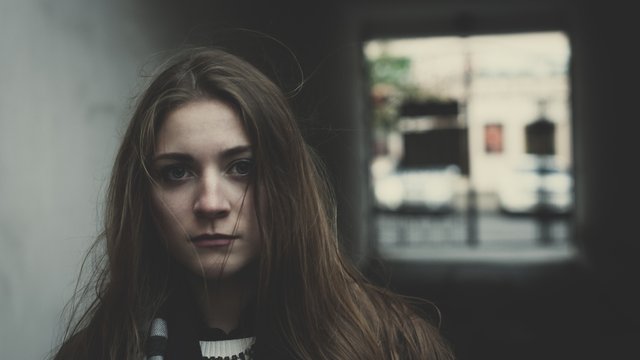 This should not be happening in 2017.

Many studies indicate that women on their periods experience symptoms that can lead to a disruption in their work or school lives. What happens, though, when a woman's period is the disruption and the cost of sanitary products becomes a barrier to education?

A new report from the BBC found that young girls in Leeds, UK were routinely missing school every month because their families couldn't afford sanitary products. They spoke to two young girls who said that, because they came from poorer backgrounds, they had to improvise when it came to their time of the month. 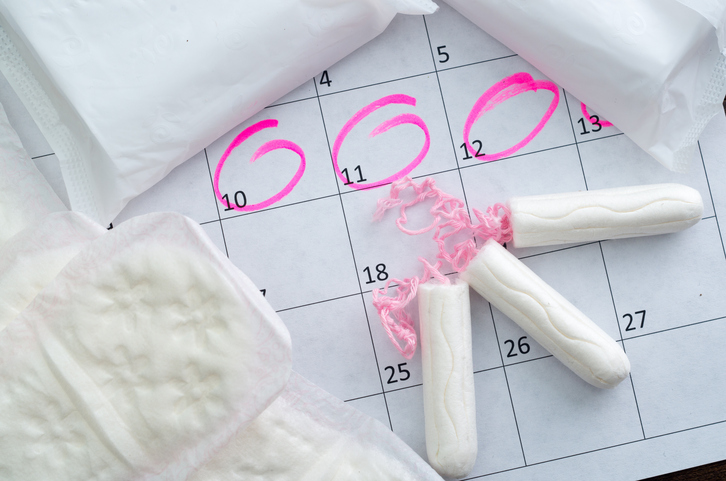 One of the girls said she would wrap a whole roll of toilet paper around her underwear to remain dry throughout the school day. Another girl said she simply stopped turning up to school when she was menstruating.

Teachers began buying sanitary towels for students in these situations, but it's clear that is not a sustainable option.

A huge number of my students get all their period products from the school nurse because they can't afford anything else. https://t.co/ZTCZuhYTMy

A charity called Freedom4Girls, which works with girls in Africa, stepped in to try and provide some relief to the local girls experiencing what is commonly referred to as "period poverty".

It's 2017 and deeply concerning that this reality of everyday life as a woman is literally preventing girls from receiving a quality education. A week of school may not seem like a big deal but it all adds up. If you've spent an entire school year missing a week every month, it's just a fact that you are missing crucial parts of the curriculum.

This highlights another way that poverty disproportionately affects women. If you can help at all, dropping off some sanitary towels to your local food bank or charity could make a difference for a young woman or families in need.

I feel ashamed to be living in a country where impoverished women have to use newspapers in place of sanitary towels. Donate https://t.co/0h2EiWtt6A

Donate to @binti_period's project if you have spare cash. And drop some sanitary towels or tampnos into the food bank collection box. https://t.co/CezJVRKf5j