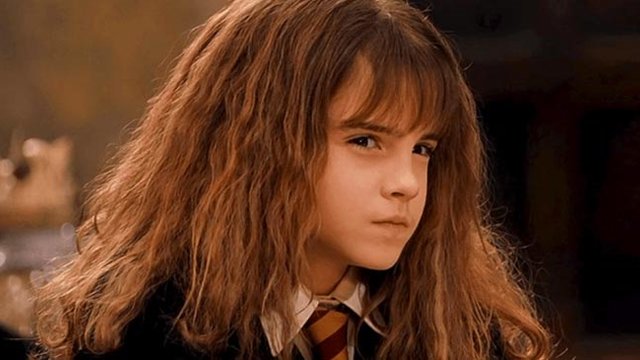 In recent years people have started wising up to how gender stereotypes can negatively affect young children, and this new study brings these damaging consequences into sharp focus.

As reported by the Guardian, girls as young as six years old believe that brilliance is a male trait. The US-based study also found that, unlike boys, girls do not believe that achieving good grades in school is related to innate abilities.

The study carried out a range of tests on 400 children, half of whom were girls. In one test, a group of 96 boys and girls of ages five, six and seven, were read a story about a highly intelligent person, and were asked to guess the person’s gender. They were then presented with a series of pictures showing pairs of adults, some same-sex, some opposite sex, and were asked to pick which they thought was highly intelligent. The children were asked to match certain objects and traits, such as “being smart”, to the pictures of men and women, and their answers reveal a depressing truth about how women are treated in our society.

The girls of five years old are just as likely to think girls are as capable of brilliance as boys. However, for those aged six and seven, girls were less likely than boys to make that association.

Among six year olds, boys chose people of their own gender as “really, really smart” 65% of the time, while girls only selected their gender as brilliant 48% of the time. In essence, these girls didn't think women were as intelligent or as capable as men.

The team found also found that while girls aged five to seven were more likely than boys to associate their own gender with good grades, they did not link such achievements to brilliance. So even though girls know they can get the grades, they don't recognise this as intelligence. :(((

“Already by this young age girls are discounting the evidence that is in front of their eyes and basing their ideas about who is really, really smart on other things,” said Andrei Cimpian, co-author of the research. He says hopes the study will help prevent stereotypes from affecting women’s career choices, adding that previous research has suggested the low proportion of women in fields such as maths and physics could be down to brilliance being lauded as the key to success.

As a society, we need to start telling young girls that they are clever and intelligent and avoiding gender stereotypes in the way we talk about adults to children. It's completely ridiculous that a girl with high grades in school might not think she is intelligent enough to opt for maths or science courses. We are literally going to buy National Geographic and New Scientist subscriptions for all our young nieces right now.