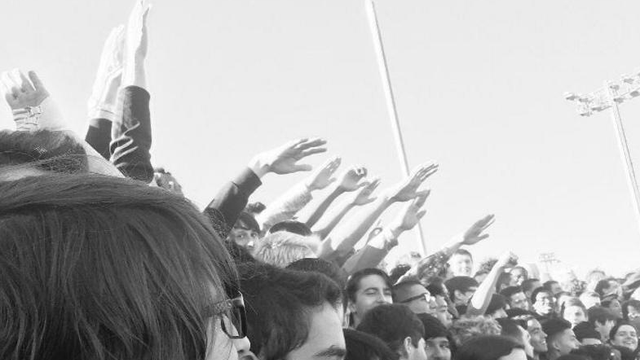 "None of the teachers even said anything."

If ever there was a time to buckle down and reject racism and Antisemitism, it is definitely now. A group of Texas high school students may need some reminding of what decency looks like after a "silly photo" of them throwing up the nazi salute has gone viral online.

One student told KPRC news that they recalled feeling terrified after approximately 70 of their classmates at Cypress Ranch High School threw up the nazi salute during a class photo.

The students were taking their senior photos when a couple of young ladies made a "black power" fist. In response, a large group of boys began doing the nazi salute and chanting "heil Hitler".

this is happening at my siblings' middle and high schools in houston. pic.twitter.com/t7ab0RKuQI

According to the screenshotted conversation above, teachers apparently did nothing to stop the students from displaying these highly offensive gestures. 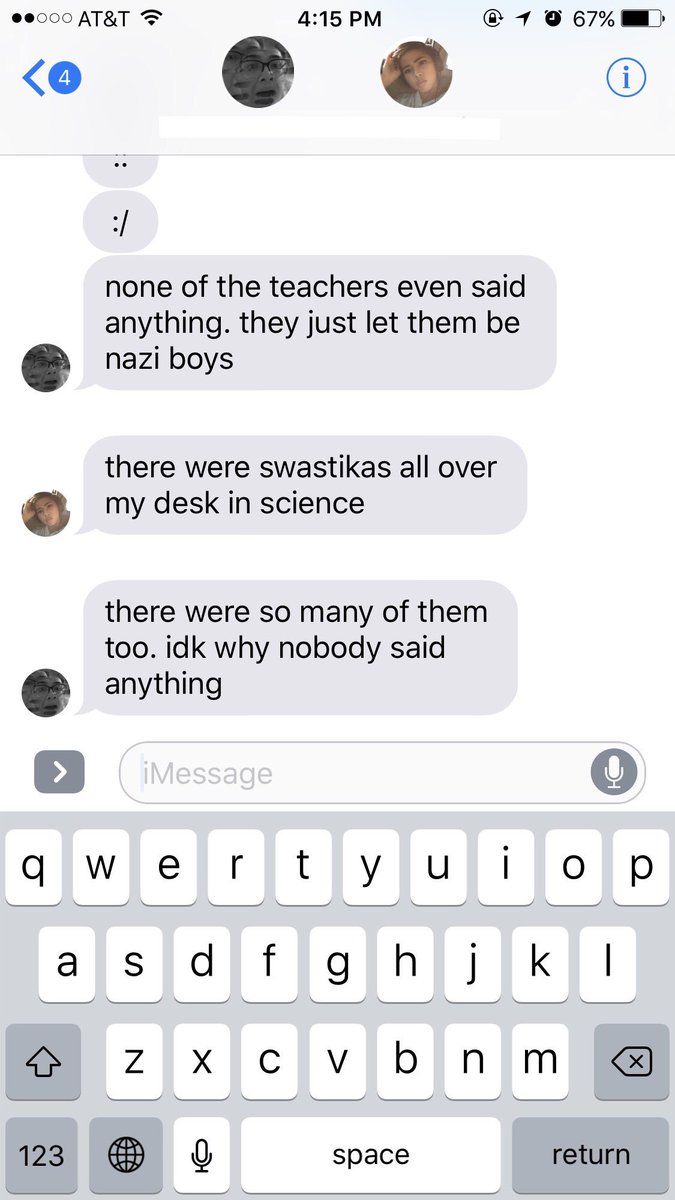 Presumably, there MUST have been at least one history teacher monitoring the school photos. Any one of my own high school history teachers would have shut that down before a single hand even got half way into the air. It's just common sense.

The school's official response doesn't even reflect the seriousness of these actions.

This letter is to make you aware of a situation that occurred on our campus today while our senior class was taking a large group panoramic picture. Several of our students made the poor choice of displaying inappropriate gestures during this time. Unfortunately, many of these images have been shared on social media. This is extremely disappointing as this is not an accurate representation of our student body

Apparently the "unfortunate" and "extremely disappointing" part of this situation was that these images were shared on social media. Not that 70 students threw up a nazi salute while so-called "educators" watched in silence.

In Germany today you can be arrested for throwing up the nazi salute or saying "Heil Hitler" in public. There is a reason for that.

The seriousness and gravity of Hitler's atrocities (especially considering that Holocaust Memorial Day was only last week) should be enough of a deterrent against even joking about being a nazi.

Imagine the unease every Jewish student and student of colour must have felt being surrounded by fully grown boys chanting "Heil Hitler". The ugliness that came from these "silly" chants is well documented in history. It is so important not to become desensitized to what these gestures mean.

It's not cute, it's not funny. It's ugly. Words and gestures mean things. Always.