If You Get Caught Sexting, You Could Now Face 15 Years In Prison Under This Law

Some believe the bill could "criminalize young people for sexual experimentation."

American lawmakers have passed a bill in the House of Representatives (HR 1761) that is intended to punish those who distribute sexual images of minors. While legislation that protects children is always needed, observers have pointed out that this law could punish teenagers who sext other teenagers.

The language of the bill says that it aims to "criminalize the knowing consent of the visual depiction, or live transmission, of a minor engaged in sexually explicit conduct." The phrasing of the bill is believed to be so vague that teens sending sensitive images to each other could be punished under this legislation. 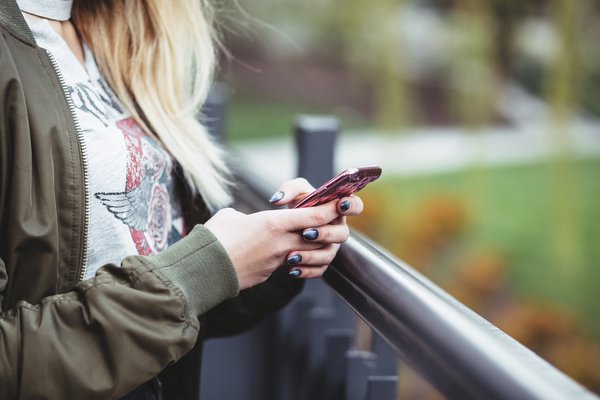 Many politicians and civil rights groups have criticized the language of the bill saying that its original intent could be lost in the criminalization of teen sexting.

The purpose of child pornography laws is to prevent minors from being abused, not criminalize young people for sexual experimentation. https://t.co/2Nvbhs3u3N

The bill carries a minimum sentence of 15 years in prison. Two amendments were proposed, one of which would have specifically included language to clarify that teens would not be unfairly punished by this law. Unfortunately the amendments did not pass.

Now that the bill has passed in the House of Representatives, United States senators must now vote on the bill before it becomes law. If the bill becomes law in its current form, teenagers who send pictures or videos of a sexual nature to one another could be prosecuted for child pornography under federal law.

The language of the bill is so imprecise that it could hurt many young people. Teenagers in their first sexual relationship who send nude images of each other could find themselves subject to a mandatory minimum of 15 years in prison if the law is passed with no teen exemption. HR 1761 is a bill we should all be paying close attention to.