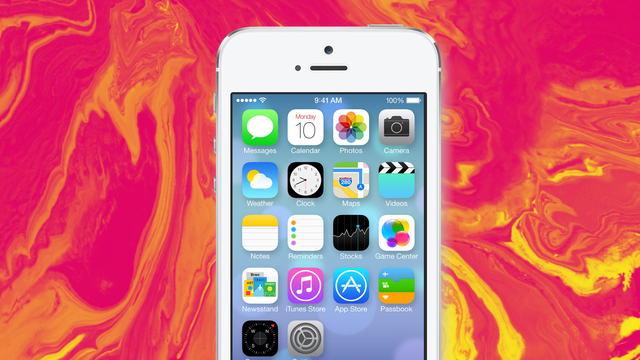 "YOUR STORAGE IS ALMOST FULL"

What's the WORST part about updating your iPhone? Losing space on your device that you REALLY can't afford to part with. When Apple announced it was dropping iOs 10.3, you were probably among the users not looking forward to losing even more storage.

But, lo and behold! Instead of losing storage space to the new update, iPhone users are actually gaining space back.

Apple have upgraded an arcane filing system in their devices called HFS. This week, it was announced that this system would be replaced with a more up-to-date filing process (APFS). Apple had previously used HFS for 31 years and have only made the move this month.

The bonus in all this? Users are reporting that, after their update, they've actually got more storage to play with.

iPhone users latest iOS update 10.3 should Increase storage quite a bit with the new apple file management system,worth updating if your low

Some users are also reporting that their phones feel faster after the update.

Iphone seems quicker after #ios 10.3 update. I’ve got a feeling it might be just that the animations are faster though.

Finally, an update that feels 100% useful.

Hit update on your iPhone next time you get the prompt and see if your device is running smoother with more storage.