One poster even used 'gay' as a pejorative term.

As London prepares to hold it's annual Pride event next week, the LGBT organisation that organises the event has been forced to apologise after posters promoting the event were criticised for being offensive.

Pride in London launched its 'Love Happens Here' posters this week, which featured quotes from LGBTQ people as well as straight allies, but it immediately received a huge backlash on social media.

One of the posters that received the most criticism was a poster that read "Being homophobic is sooo gay". Many felt the use of the word 'gay' as a pejorative term just reinforced homophobia rather than challenging it.

"People think I'm gay which I think is cool" 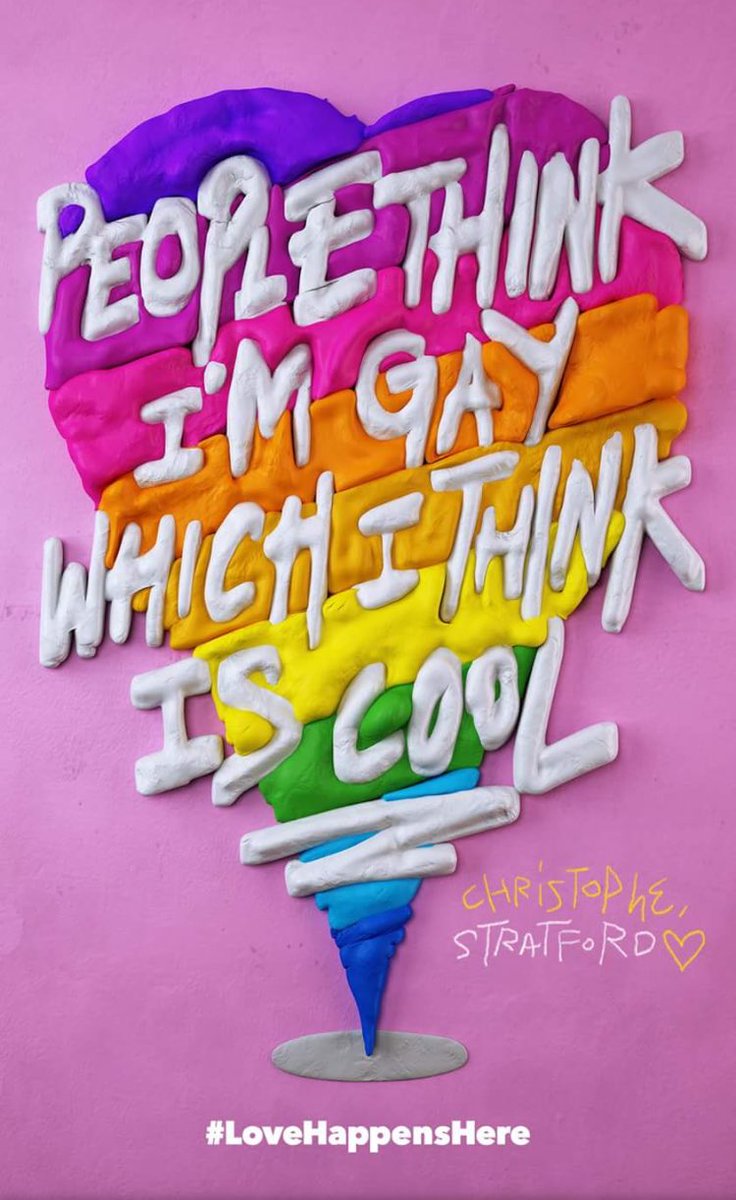 Others felt that the posters seemed to be more about straight people than LGBTQ people. "My gay friends make me more attractive by association" 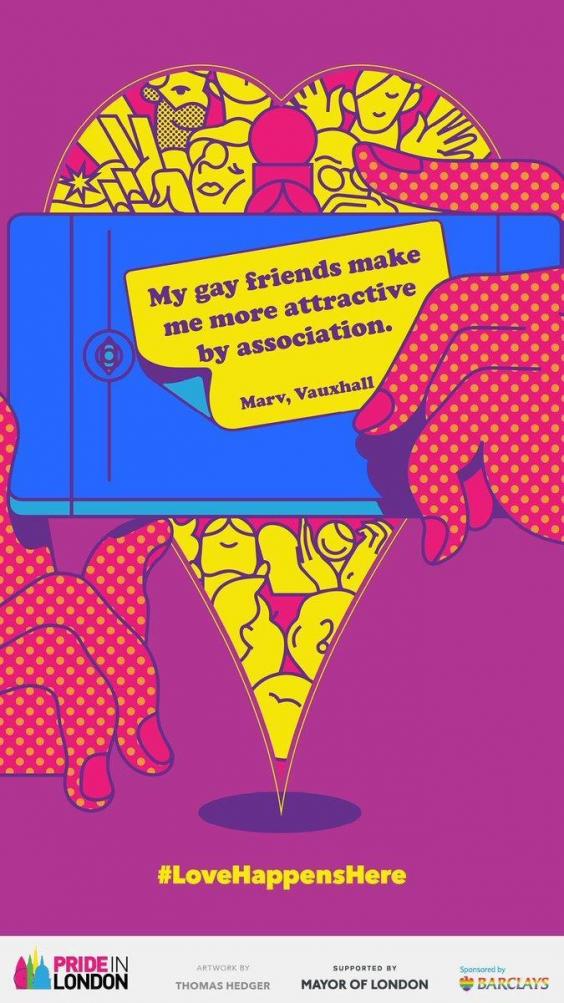 Those London Pride posters - centring straight people - are so tone-deaf! Hard to understand how they made it through to the final cut.

can we not just cancel london pride pic.twitter.com/DKjZQV1q0N

So London Pride is basically all about straight people, apparently.

What a dumb-ass campaign. pic.twitter.com/Elfnuz6jmF

Why do straight allies need to be told how great they are all the time? Is congratulation the only way to keep their hands off our throats?

Pride In London responded with this statement:

"As part of our theme to celebrate Love Happens Here we asked people, whether LGBT+ or straight, to send their messages of love for Pride. We then asked some wonderful artists to turn some of these messages into a series of posters.

It is clear we misjudged the content of some of the messages in this poster series, undermining the individuality, importance, and dignity of the LGBT+ community. This was never our intention, and we are genuinely sorry to have played any part in something that appears to devalue our own community, and have removed these four images from our campaign."

London in Pride failed on many fronts. Pride posters shouldn't be about empty platitudes or centering straight people in the LGBT movement. And you'd think they'd know not to use 'gay' as an insult in its own posters. Maybe they should use an image of the Babadook next year? It would be a vast improvement of this year's efforts.