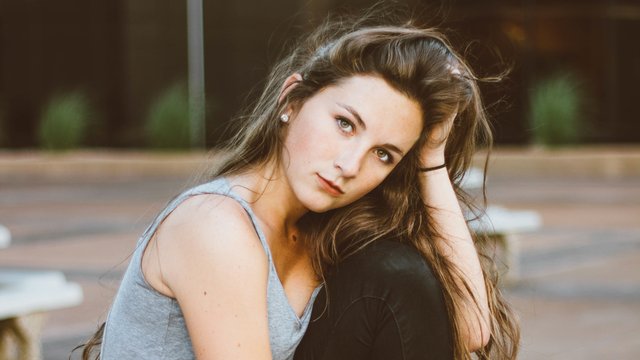 We've spoken at great length about mental health, especially as it concerns young people. More and more teens and pre-teens are sharing their experiences with depression and anxiety as figures reveal that 20% of all 13- to 18 year olds live with some mental health condition.

As if that wasn't scary enough, the CDC has released new figures that suggest middle school-age students (ages 10-14) are more likely to die as a result of suicide than in car accidents.

The US report found that 425 middle school aged children committed suicide in 2014, while 384 children in the same age group died in car accidents in that year. 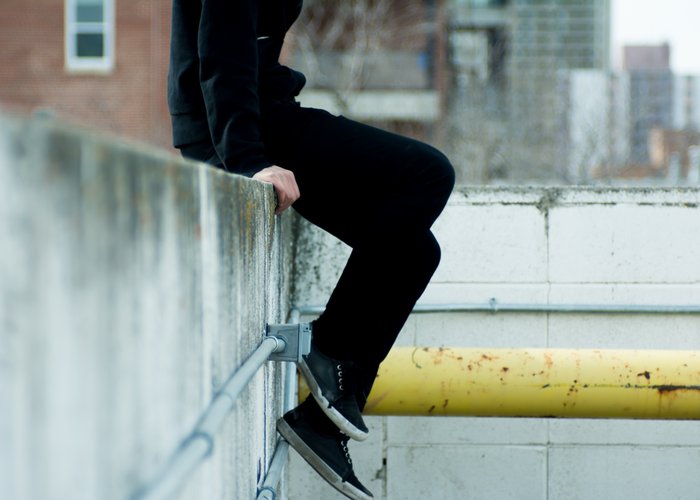 While we know that chronic depression cannot account for 100% of these suicides, recent figures have confirmed that teenage depression has increased by 70% over the last 25 years in the UK.

Suicide prevention folks traditionally are not good at getting attention. Now, the middle school suicide rate has peaked. #spsm

Chronic depression is nuanced and should be professionally treated. From a peer perspective, there are a lot of things you can do for the younger sibling, cousin, or pre-teen in your life who may be battling depression.

These stats are scary and demand our attention, so the more we pay attention to them, the more we are reminded to reach out to those we know are struggling. 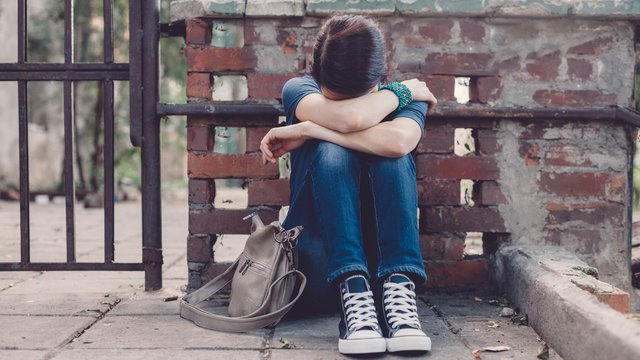 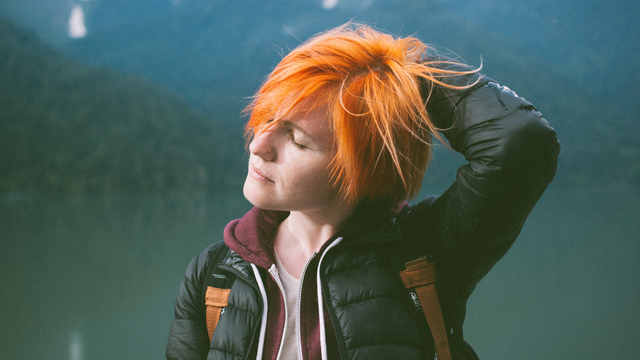 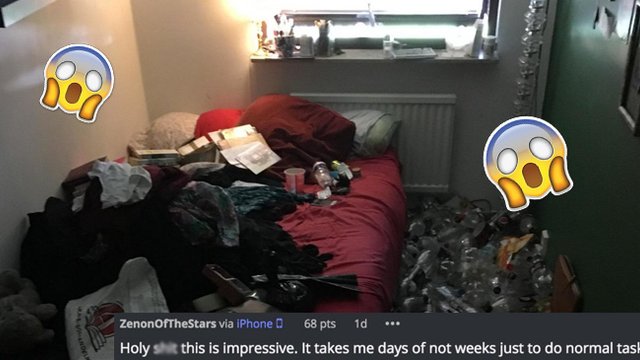