You Can Buy A Home Or An Avocado But You Can't Have Both, According To THIS Guy 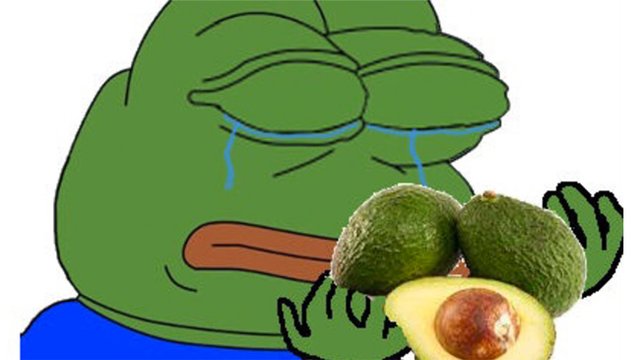 “Oi, you! You lazy, entitled piece of millennial trash. You want a house? How about you stopping buying all those bloody avocado's you've been instagraming and save towards a deposit? That will help you get on the property ladder you ruddy baboon.”

That was the ‘advice’ from an Australian millionaire and property mogul Tim Gurner, who was speaking about millennials who are struggling to get on the property ladder. It wasn’t a direct quote, we confess, but his own words were equally as ridiculous.

“When I was trying to buy my first home, I wasn’t buying smashed avocado for $19 and four coffees at $4 each”, he said without any hint of sarcasm. “We’re at a point now where the expectations of younger people are very, very high. They want to eat out every day, they want to travel to Europe every year. The people that own homes today worked very, very hard for it, saved every dollar, did everything they could to get up the property investment ladder.”

While it might be entertaining to imagine a whole generation of young people are so addicted to avocados that they squander all their earners on the - admittedly delicious - green fruit, it is also complete bullshit.

It is widely accepted that many people under 40 will be permanently locked out of the housing market. Not because they are lazy but because the prices are way beyond salaries and getting worse. Combine that with zero hour contacts (no job security), a lack of jobs in general and high rent prices (so you can’t save for a deposit) and you have a perfect storm. It would seem ol’ Gurner has conveniently forgotten that detail.

These latest comments follow a never-ending list of things millennials are to blame themselves for. Golf, films, napkins, vacations, soap, running, their own bosses! – you name it, we’ve killed it. But hey, at least we will have some pretty avocados, amirite?

What will you be wasting your money on this week instead of saving the money for a deposit?