HOW is this a real excuse?!

The cost of the morning after pill has always been a huge point of contention in the UK. While Britain's neighbour France can boast a reasonable €7 per pill, UK prices are still as high as £28 in places like Boots, placing it far out reach for many young women.

Last year the British Pregnancy Advisory Service launched a campaign urging a review on the price of emergency contraceptives. BPAS revealed that women paid up to FIVE TIMES more for the pill in Britain than they did in other European countries. 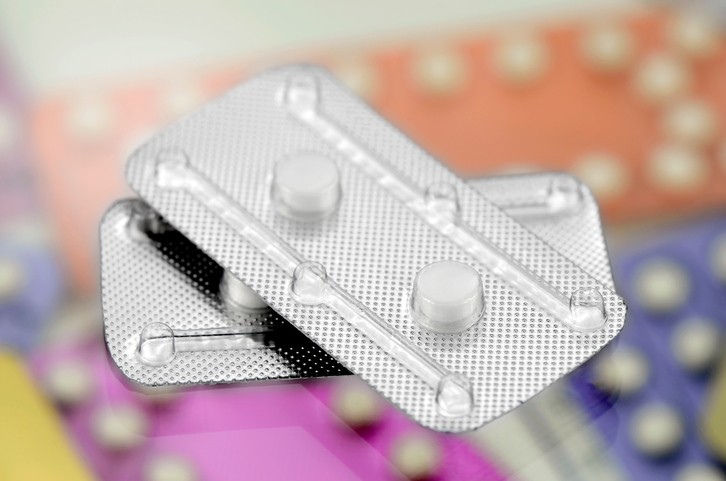 In response to the campaign, British pharmacy and beauty brand Superdrug slashed the price of their morning after pill to £13.49. The Levonelle alternative contains the active ingredient levonorgestrel, which works in the same way as its £27 counterpart.

In a letter seen by The Independant, Boots say that they haven't lowered the prices of their emergency contraceptive because they don't want to be accused of "incentivising inappropriate use".

"We receive frequent contact from individuals who voice their disapproval of the fact that the company chooses to provide this service. We would not want to be accused of incentivising inappropriate use, and provoking complaints, by significantly reducing the price of this product."

Based on people who likely don't understand how emergency contraceptives work (many still think it's an "abortion pill"), Boots is not interested in joining its competitors (and the rest of Europe) in offering the morning after pill at an affordable price.

Many are now calling for a boycott of Boots for their patronising reasoning.

Individuals "voicing disapproval" should have no influence on enacting reasonable company policy. Every woman, rich or poor, deserves access to affordable emergency contraceptives. Women's reproductive health will always carry a certain level of stigma. However, this stigma does not belong in serious health discourse in the year 2017.