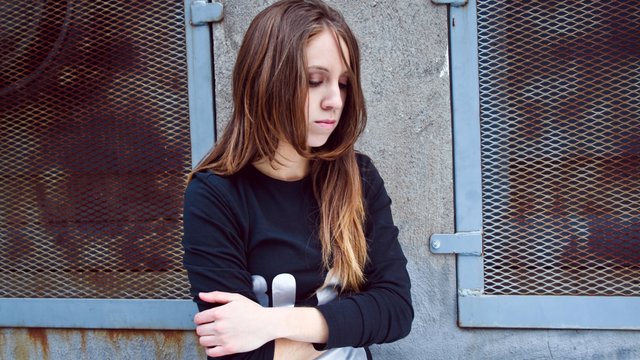 Most of us have been blessed with loving and supportive parents who accept us unconditionally. Unfortunately, that doesn't mean that every mom and dad has clear thinking when it comes to their kids. Just take the case of Minnesota resident Anmarie Calgaro, a woman who is suing her transgender teenager for seeking gender reassignment.

During a press conference earlier this week, Calgaro announced that she would be suing her transgender 17-year-old daughter(whom she referred to as her "son" multiple times). Calgaro is suing because her daughter was able to seek emancipation, begin hormone therapy to transition, and received government aid as a minor without her consent. Calgaro's daughter was 15 when she started transitioning.

The teenager cannot be named because she is a minor. 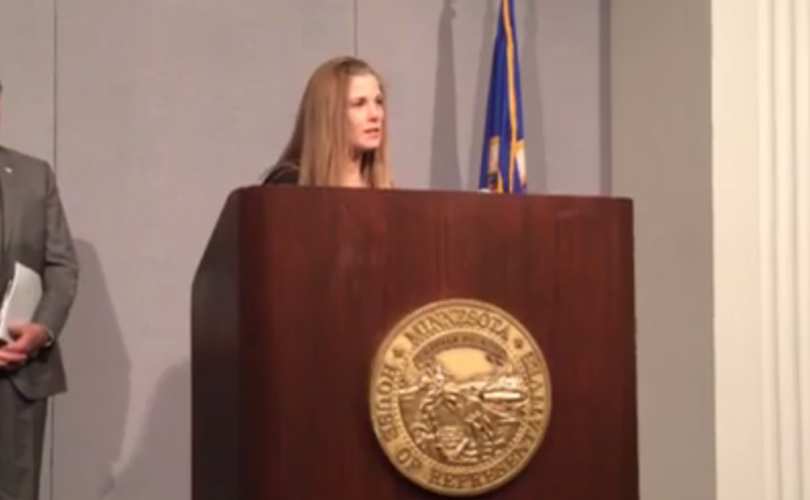 Calgaro is using the lawsuit, partly, to challenge a Minnesota law that allows emancipated youth to access medical care without prior approval from their parents. While Calgaro's appeal was emotional and claimed that she was deprived of the opportunity to offer guidance to her daughter, the unnamed minor has filed paperwork stating that her mother explicitly made it known that she did not want any contact with the teen.

I'm sure I'm not alone in thinking it would make a whole lot more sense to try and empathize with your child rather than to sue them for trying to be themselves, no?  Wild times we're living in.