Science Finally Confirms What We Already Knew About Older Siblings 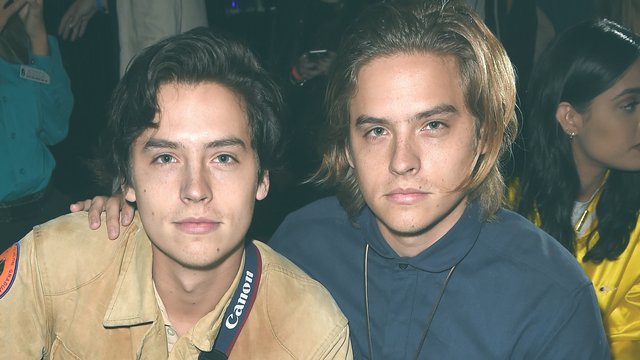 If you're an older sibling this will definitely make sense.

Eldest siblings are a lot of things. They're usually pragmatic, great at critical thinking, and saddled with the general anxiety that usually comes along with being the leader of the pack. Now, older siblings can tack on one more thing to their bios.

Science has finally confirmed what all of us older siblings know to be true. We are the brains of the whole damn operation.

What does that mental edge entail?

Older siblings tend to have higher IQs, in part, because of parents giving different levels of support as a family grows. The study suggested that older siblings receive more mental stimulation from new parents.

So, far from being technically "smarter", older siblings in the family just benefit from having overly attentive new parents.

The research followed 5,000 children for 14 years to achieve its results. It looked at criteria such as reading and vocabulary and found that older siblings scored higher.

This seems to line up with the widely supported theory that your birth order can have an effect on many things in your life, from education to future salary, and even IQ.

Now, there is some confirmation bias for you!

Next time a younger sibling tries to imply they've got some brains where you don't, you can go ahead and let them know you've probably got that "mental edge" over them.