If You Love This One Type Of Food, You Might Be A Psychopath 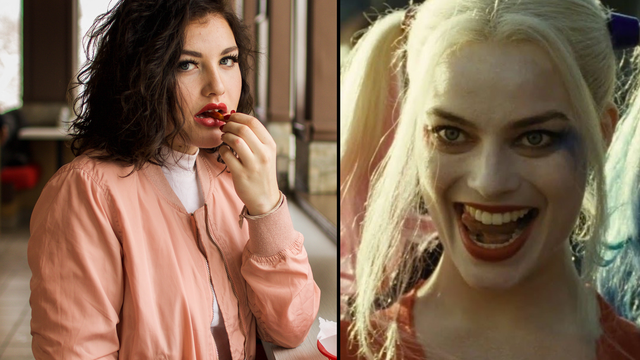 Apparently, your food preferences say A LOT about you.

A study from the University of Innsbruck suggests that there may be a link between people who enjoy certain foods and those that exhibit "anti-social" personality traits.

The Austrian university sampled 953 individuals in their quest for a link between food preferences and malignant traits such as "psychopathy, narcissism, everyday sadism, [and] trait aggression". 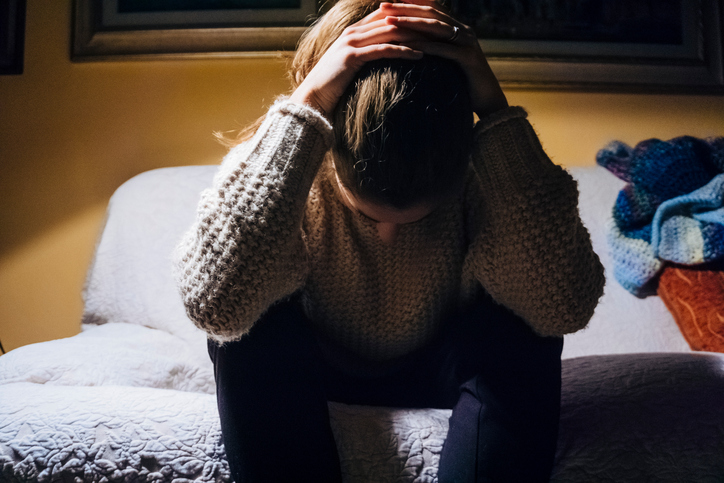 In the survey, participants were asked to rate the validity of statements like "I enjoy tormenting people" on a scale of 1 to 5.

After asking people to self-report their taste preferences and answer questions about themselves, this is what researchers, Dr Christina Sagioglou and Dr Tobias Greitemeyer, were able to conclude.

"The results of both studies confirmed the hypothesis that bitter taste preferences are positively associated with malevolent personality traits, with the most robust relation to everyday sadism and psychopathy." (Sagioglou C. & Greitemeyer T, Appetite, 2015).

So, what kinds of foods are we talking here?

Things like black coffee, dark chocolate, and tonic water are usually considered bitter food and drinks. Beer, radishes, and celery also rated highly for perceived bitterness, according to the study. 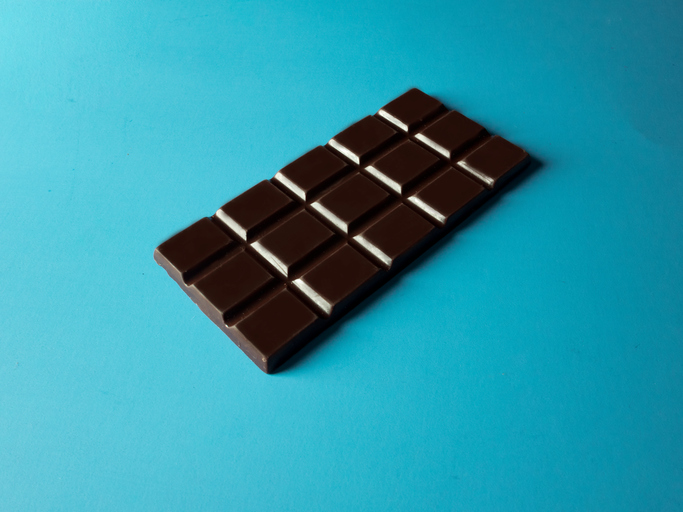 Just a reminder that liking these foods does, in no way, mean you're going to go out and commit a gruesome crime.

These food findings are all part of the many different ways scientists are trying to understand anti-social personality traits. Dark chocolate, coffee, and beer are all VERY popular, so this study might need to narrow things down a bit.

The study also confirmed the one thing we already suspected about people with a sweet tooth. "Increased preferences for sweet foods appear to co-occur with higher levels of agreeableness," was another observation made by the researchers.

I'd take this all with a grain of salt. We're almost 100% positive that your 5 cup a day coffee habit or after work gin and tonic doesn't mean anything TOO sinister.

via CBS/How I Met Your Mother

QUIZ: How petty are you, really?