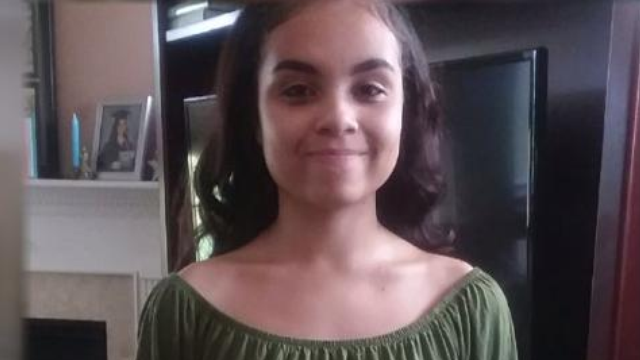 "Change your shirt or we will arrest you."

It's not abnormal to find students at odds with their school's dress code policy. While the majority of schools have reasonable dress code policy(no sexually explicit or vulgar clothing), other school's just won't learn when they've crossed the line into unnecessary policing of girls' clothing choices.

WCNC is reporting that a Hickory Ridge high school senior in North Carolina named Summer has been suspended and was almost arrested after she was found to be violating the school's dress code.

This is the shirt that Summer was wearing before she got in trouble. 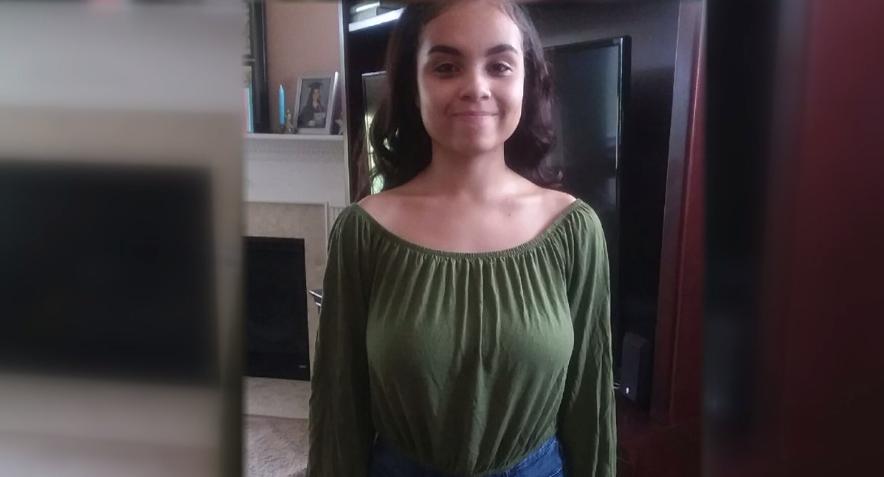 Although Summer's collarbone and part of her shoulder is exposed, the top is a long sleeved and relatively modest choice of clothing. There is nothing sexual or over the top about an exposed collarbone, especially on someone headed to university.

Following an exchange with the principal in which Summer was asked to put on a jacket, the administrator was not satisfied even when the student complied. The principal then changed her request from Summer putting on a jacket to Summer changing her clothes entirely.

The honor student, who now faces the risk of losing crucial scholarships as a result of her suspension, says she was confronted with a school officer who had their hand on their gun. Summer was threatened with an arrest and subsequently told she would not be able to walk across the graduation stage after four years and perfect straight 'A' grades.

The principal told Summer, "I'm gonna give you an ultimatum. We have tried to call your mother. You either come with me to the control room to change your shirt or we will arrest you."

The school prohibits students from wearing off the shoulder shirts but this action is aggressive and heavy handed. To threaten a young woman with suspension, arrest, and endanger her scholarships over a shirt (especially an honor student) is one example of how schools often seek to humiliate young girls, not educate them.