Why Are Videos Of This 12-Year-Old's Suicide Still On Facebook, 17 Days After Her Death? 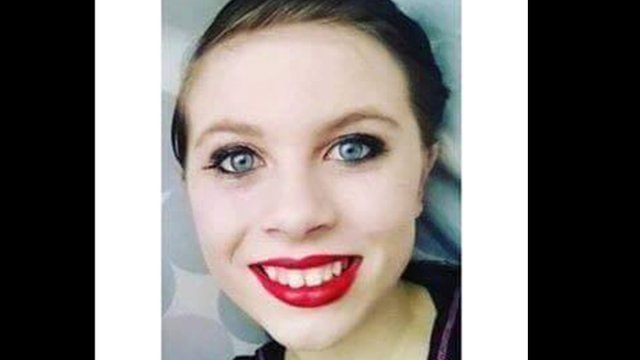 This is just awful.

This is just terrible news.

According to Mashable, authorities in the U.S. state of Georgia have said they are powerless to remove copies of a video showing a girl dying by suicide.

The girl, Katelyn Nicole Davis, 12, recorded the footage in Cedartown on the 30th December and streamed it live via the Live.me platform. Since then, the video has been shared on YouTube and Facebook.

Removing the videos has been difficult, especially from Facebook. YouTube took down the footage because it violated its policy on violent or graphic content but it has been slower on Facebook, and the videos are still available to view on the site, 17 days later.

Just a quick search of key terms on FB will bring up results for the video as well as links to other sites who have the audacity to embed them on their own websites.

How is this allowed to happen? That is the question being asked of Polk County Police Chief Kenny Dodd, who told Fox 5 they've been getting messages, emails and phone calls from around the world about the video but there was little he could do:

"We were actually contacted by a police officer from California who saw it the night of the event. We want it down as much as anyone for the family and it may be harmful to other kids. We contacted some of the sites. They asked if they had to take it down and by law they don't. But it's just the common decent thing to do in my opinion," he said.

Police are looking into why Davis took her own life. An investigation has been launched upon the discovery of her online diary, in which she claimed to be the victim of abuse and sexual assault three days before her death.

The case of Katelyn Davis follows a number of troubling incidents involving live video streaming. Last week The Washington Post reported on a group of four people who used Facebook Live to record themselves torturing a mentally disabled teenager, and a teenager in France used Periscope last May to stream her own suicide.

In October, Facebook announced that it will begin considering the newsworthiness and public interest of difficult or graphic content before censoring it — even when it violates the site’s rules. According to its policy, Facebook does not allow self-injury or suicide. You'd think by now Facebook would be better at enforcing it's own rules, and consider the damaging impact that such videos can have on vulnerable people.

To talk to someone about self-injury or if you are experiencing suicidal thoughts, head to this list to find resources in your country.