This School's Bathroom Rule Is Truly The Wildest We've Ever Heard 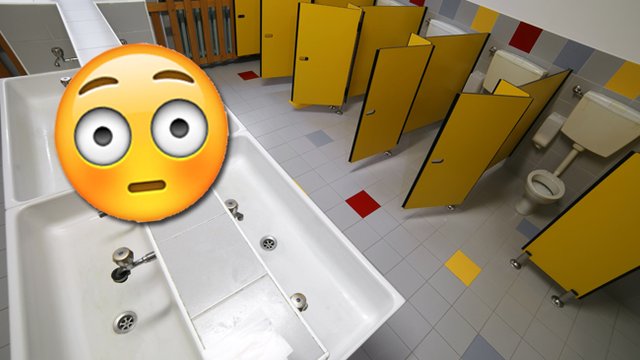 Sweden may soon be implementing a whole new method of stopping kids from getting embarrassed in the stalls.

Schools in Sweden may soon be implementing the wildest bathroom rule we have ever heard - playing in music in order to stop kids being too embarrassed to fart.

Metro reports that Cecilia Cato, a councillor for the Centre Party in Tingsryd, Sweden, has put forward the plan following years of working in both primary and secondary school environments:

"I don’t think it's just about No. 2 on the toilet, but many also don’t do No. 1. I've worked in the world of education for many years and know through the students that this i a problem, above all in junior and senior high school. I myself experienced this when I was young and now that it’s being talked about many others confirm that they did too. It’s not something you talk completely openly about…"

And, while at first we laughed at this idea, it turns out many students have already come forward to say that, yes, this is a genuine problem, lots of children left too embarassed to go to the bathroom and maybe music is not such a bad idea after all, covering up any noise better than a running tap ever could.

No word yet on what type of music might be played should the proposal get the votes it needs.

So, what do you guys think? Good idea or nah? Let us know over on our Facebook page.