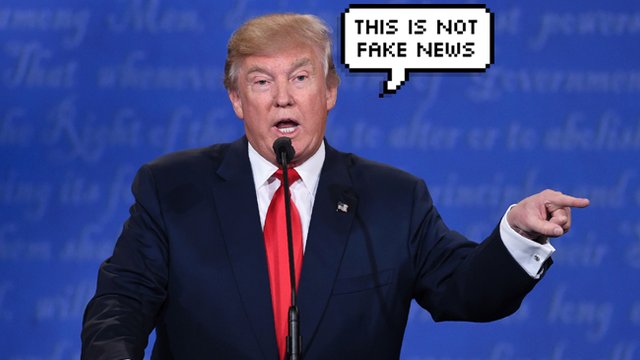 So you've got no excuse.

If you thought the dangers of 'fake news' were exclusive to the English speaking world then think again. In Sweden they're taking the threat of fake news so seriously that they are starting to educate kids as young as 4 and 5 about it.

As reported by local.se, there is a concerted effort in Sweden to educate young children about the internet including how to teach kids how to differentiate between reliable and unreliable sources. How? By using Swedish comic book hero Bamse to the King, of course.

Bamse is described as "the world's strongest bear" and he is often seen helping those in need (he's also "the kindest bear in the world" - though we think Winnie the Pooh will have something to say about that). Here he is below with his favourite condiment 'dunderhonung' (which translates to "thunder-honey").

"The debate about the spread of fake news was ongoing when we came up with the idea for the theme. It’s a big and important question in society right now which we think a light needs to be shone on, even for kids," Bamse’s editor in chief Charlotta Borelius told The Local.

"Considering how social media consumption looks today, we at the Bamse editorial staff think the subject is extremely important. Information can come from so many different sources. Anyone can write whatever they want and release it to a huge audience. You have to be critical of sources, and you have to learn that at an early age. Through drawing attention to that subject we also hope that some parents will get involved and discuss it with their kids" Borelius noted.

The minister of education, Gustav Fridolin, has announced that Swedish kids will also learn programming from their first year of primary school to make the already tech savvy Swedes even better with computers.

Basically, if you want your children to be tech wizards with a critical outlook on news, then send them over to Stockholm asap.