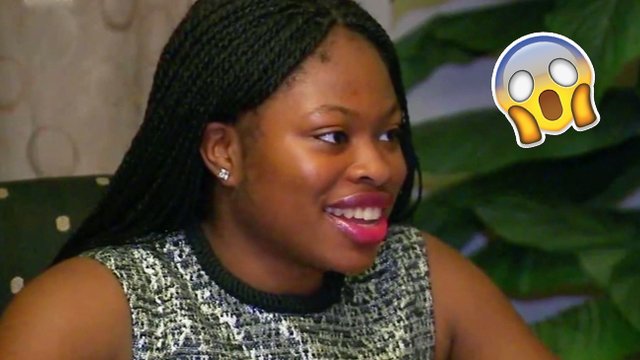 This is seriously impressive.

It's that time of year that fills students with an equal amount of excitement and dread: finding out which university they've been accepted into. Is there literally anything more nerve-wracking that waiting to find out where you'll be studying at for the next 3 or 4 years?

Well, hopefully this story about a teenager from New Jersey will give you some hope as she pulled off the near-impossible. Getting into Ivy League schools in notoriously difficult and yet this student was accepted into all of them. All eight of them.

The lucky teen (or hard-working, most likely) is Ifeoma White-Thorpe. She's a senior and student government president at Morris Hills High School in Rockaway and she now has the difficult task of choosing between Harvard, Yale, Cornell, Columbia, the University of Pennsylvania, Princeton, Dartmouth and Brown.

In an interview with CNN, she spoke about getting the eight acceptance letters and her reaction is priceless.

LOL! I think I would have to go the emergency room to get treatment for being shooketh.

She wants to study biology and pursue a career in global health and now has her pick of places to go but the decision on where to will probably come down to scholarships.

"At this point none of the school's I've applied to said they give merit scholarships, so I'm praying that they give me some more financial aid or some money, shout out to all of those schools, please give me something," Ifeoma told ABC. Amen to that. Considering fees are now reaching eye-watering levels, we hope Ifeoma is able to get the funding she needs.