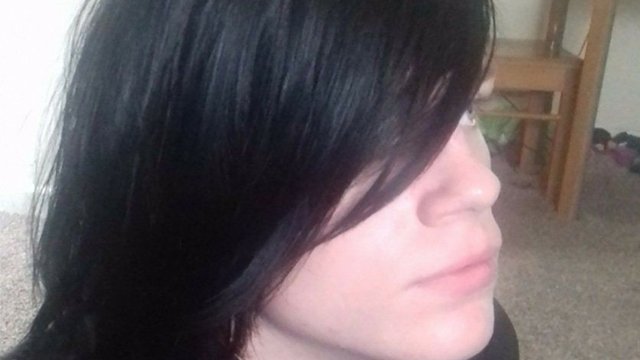 Kieran Maynard was sent home over his hairstyle, even though you can only see it when it gets windy.

A teenager in the UK was excluded from school over several days because of the way his hair "reveals itself" in the wind.

Metro reports that Kieran Maynard was asked not to attend Bodwin College in Wessex after part of his hair that is dyed red was made visible.

For the record, this is how Kieran usually styles his hair at college:

And here is the hidden element:

Seems pretty legit to us - policy or not, it's only a gust of wind that would reveal the colouring. Are we supposed to control the weather now too?

Kieran's mum Julie spoke out against the College for seemingly discriminating against her son:

"My son Kieran has shaved and dyed in red a small part of his hair but he always slips his hair over so that it is covered in school. However, a teacher phoned me to tell me Kieran has been excluded because when the wind blows, people can see his dyed hair. I’ve just had enough of this. He has been bullied about his sexuality. Kieran believes in being yourself. This small strip of hair is something that is so minor that it should not affect his education. He is a brilliant child."

The college confirmed that Kieran was taken out of class but in a statement, the Principal Brett Elliott seemed to claim it was for a separate reason:

"Whilst I cannot discuss the reasons for the exclusion I can confirm that the student in question was not excluded for hair colour or it being dyed or shaved."

However, both Kieran and his mother claim they were told he could not return until his hair was "to a standard they approve".

What do you guys think? Should school get to have a say in how you style your hair? Let us know your thoughts.