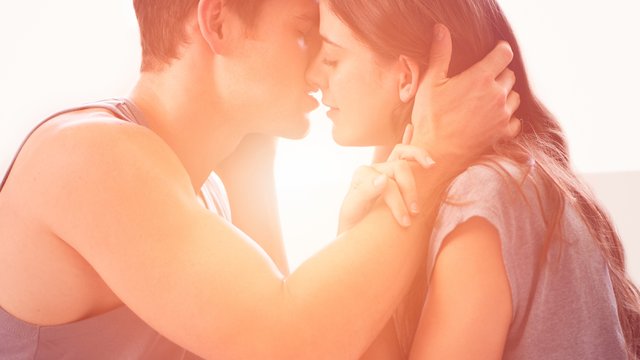 Most of us remember our teenage sex lives as either being non-existent or extremely awkward. Thankfully, many of us had access to decent enough sex education that taught us that the "pull out" method was the least effective way to keep a baby out of your uterus. 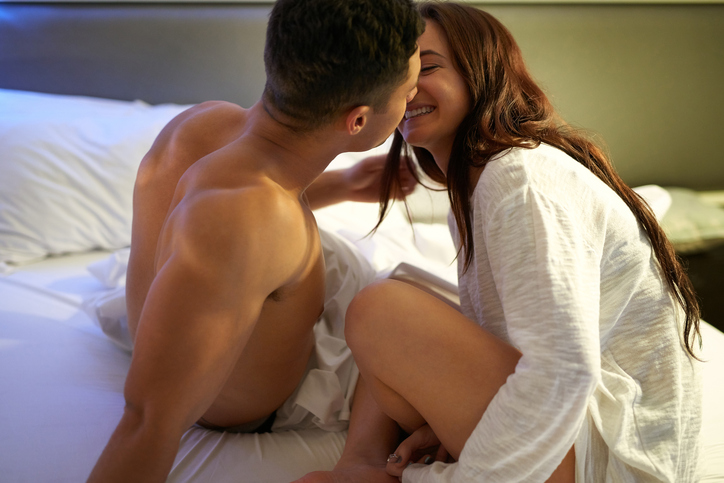 What is the withdrawal (pull out) method?

The pull out method refers to the act of pulling out of your partner at the point of ejaculation in order to minimize the risk of pregnancy. While preventing sperm from entering the woman is technically a way to prevent pregnancy, the margin for human error (your fella being too excited to control the situation) is far too risky.

New numbers from the Center for Disease Control indicated that, in the U.S., 97% of sexually active girls say that they had used condoms at some point in their lives, and a whopping 60% also said that they had tried the pull out method. 56% say they have used the pill before.

So, why are these numbers so alarming?
Well, over the last few decades, schools have gone through painstaking efforts to minimize teen pregnancy by educating young people on the most effective forms of contraception. The pull out method (if not coupled with an additional type of contraceptive) is not nearly as reliable or as effective as the pill or condom.

There is also increased risk of sexually transmitted infections (STIs) associated with the pull out method, especially when engaging in casual sex. Condoms can prevent pregnancy and minimize the risk of HIV/HPV and other infections.

Condoms are 98% effective and are one of the most accessible forms of birth control. Most health clinics give out condoms in bulk, as do many high schools and universities. 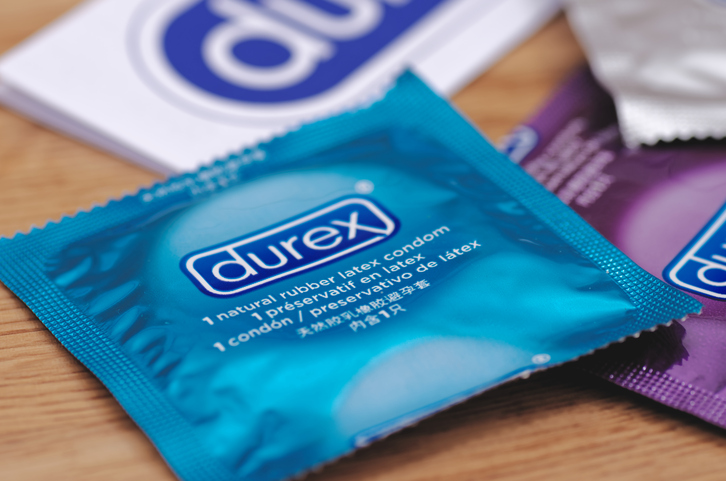 While we're all for girls enjoying themselves and exploring their sexuality, it should be noted that there are a variety of different options for birth control.

There are side effects with methods like the pill, patch, and IUD, but the biggest side effect of the pull out method is expensive AF and lasts for at least 18 years.

Head over to the NHS website if you're looking to find more information about which contraceptive works best for you. Also be aware that many health care facilities are obligated to keep your sexual health information private and will not notify your parents if you come seeking condoms or other birth control.