Yes, this is happening in the 21st century.

As its revealed that millennials are waiting longer than ever to have children, studies have shown that teen birth rates are also way down from even a decade ago. This is good news and shows that education and access to contraceptives may be having a positive impact. The bad news? A new report from Save The Children indicates that teenage pregnancy is still the number one killer of girls aged 15-19.

In the 21st century, 30,000 girls a year are dying due to complications from teen pregnancy. According to Save The Children, these high mortality rates among young expectant mothers mostly impacts poorer familes, families from rural areas, and families from poorer countries. In fact, adolescents are twice as likely to die during childbirth than women aged 20-29. 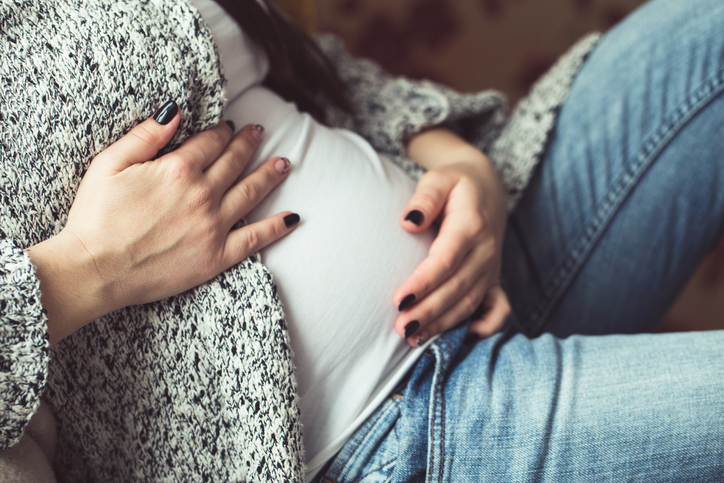 "It's unacceptable that so many young girls are dying simply because they don’t have access to contraceptives like condoms or the pill, or because of myths and cultural barriers," said Kirsty McNeill, Executive Director of Policy, Advocacy and Campaigns of Save the Children UK.

McNeill also believes that girls around the world should be given access to free contraceptives. "We also need to ensure that myths about family planning are dispelled so that every girl feels empowered to decide what happens to her own body.” 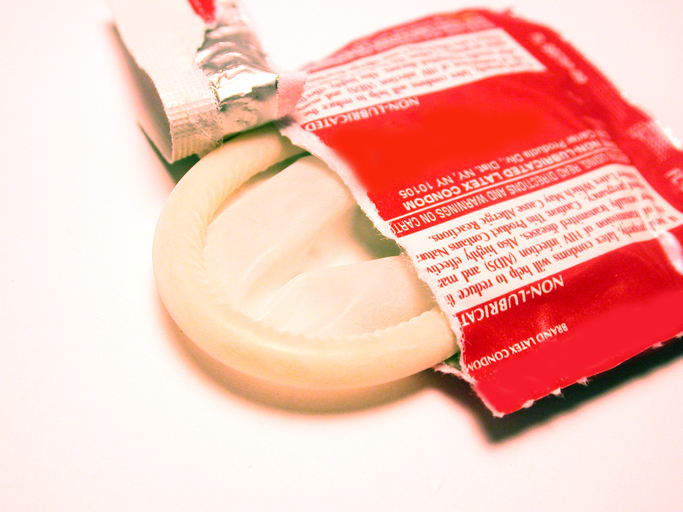 Issues arise for young girls when they become pregnant before their bodies are ready to carry children. Often times, they come from families that are culturally or morally opposed to contraceptives. Other times their communities simply do not have access to the clinics and health advisers that do crucial pregnancy prevention work.

Save The Children estimates that a girl dies every 20 minutes from complications associated with teen pregnancy. According to the Independent, bleeding, blood poisoning, obstructed labor, and unsafe abortions are the leading causes of death for pregnant girls in this age group.

Consistent contraceptive use and support of family planing initiatives can help bring these shocking numbers down. From what we know about dropping teen pregnancy rates overall, education and resources can make a big difference when it comes to girls making responsible and informed decisions about their sex lives.