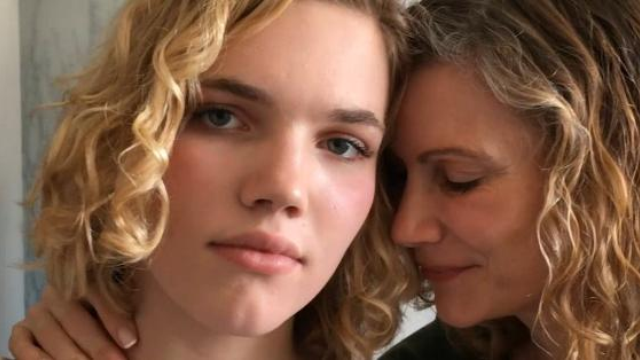 Emmie Smith shared every part of her amazing journey.

17 years later, Emmie came out to friends and family as transgender. Her brother, Calum counts their different genders as a rarity among identical children. 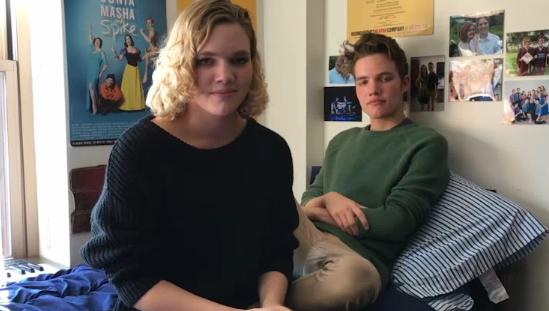 When their mother Kate, a Reverend, realized that one of her children was transgender, she recalls feeling frightened and worried that Emmie would be hurt or judged by society. 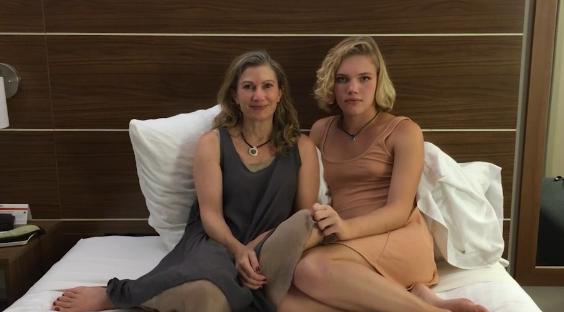 The teenager begins the short film by explaining that people are "fascinated" by gender reassignment surgery, but don't know how to have a conversation about it.

Last month we reported on Nat Geo's Gender Revolution magazine issue and its 9-year-old cover star, Avery Jackson. Nat Geo are endeavoring to tell the very textured stories of gender non-conforming individuals with a level of care and sensitivity that should be greatly applauded. 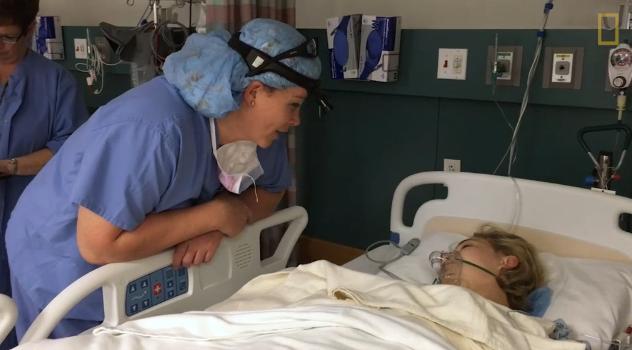 Emmie's procedure is documented by doctors in detail as they describe how her anatomy is being transformed. Emmie's mother is alongside her every step of the way as the two share prayers beforehand and congratulatory messages from friends after the procedure.

Emmie's decision to allow her experience to be documented is so incredibly brave and positive. Hopefully her story will put a dent in getting rid of the stigma around gender non-conforming folks.

You can watch the whole mini-film here.

QUIZ: Are you more Zillennial or Geriatric Millennial?

QUIZ: Only Harry Potter experts can score 100% on this Patronus quiz 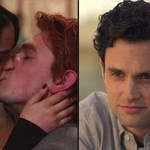