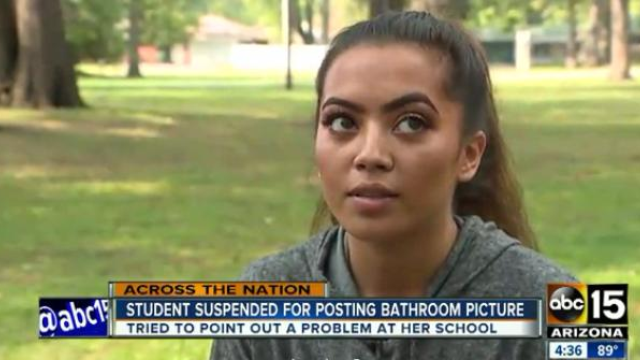 Even schools can be shady as hell.

Usually, when schools take the drastic decision to suspend a student, they have very strong reasons. Behavioural concerns, safety issues, and the wellbeing of students and staff are often taken into account. But when a student is getting suspended for posting a photo of water, then there's definitely something else going on.

This is Hazel Juco. 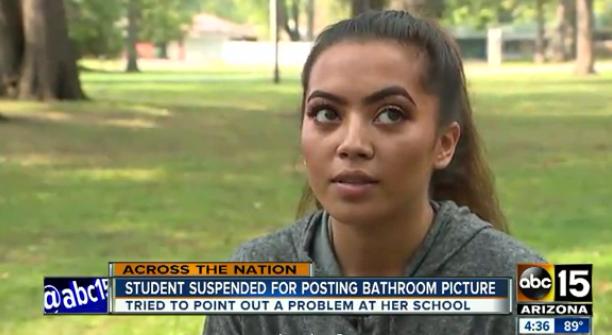 She's a senior living in Westland, Michigan and she just got suspended for posting a harmless photo to Facebook.

At her school, students are not allowed to use their phones during school hours but after seeing something strange in her school restrooms, she had to act.

This is the photo Hazel took. 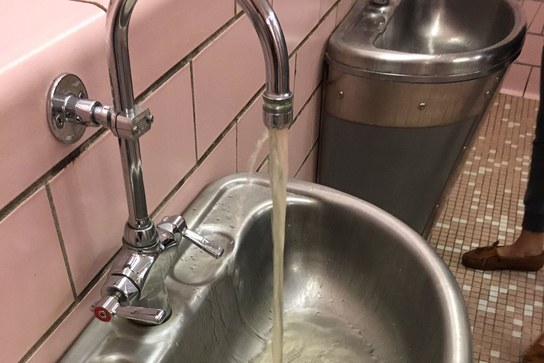 She was concerned because, fun fact: water is supposed to be clear.

Hazel, of course, lives in Michigan where residents of the city of Flint have experienced high levels of lead poisoning in their drinking, cooking, and bathing water.

Hazel had her eye on the ball, likely knowing what type of damage that a compromised water supply could spell. She posted the photo on her Facebook and Twitter accounts and even talked to her journalism class about it.

Of course, the punishment made no sense and her school district superintendent has confirmed that the suspension will be removed from Hazel's record. He also confirmed that the yellow water was caused by a corroding pipe which is now being repaired.

Hazel exposed her school's inappropriate behavior which may not have earned her brownie points with John Glenn staff.

It's good to know that even AFTER I expose John Glenn, their staff still manages to be as unprofessional and childish as can be 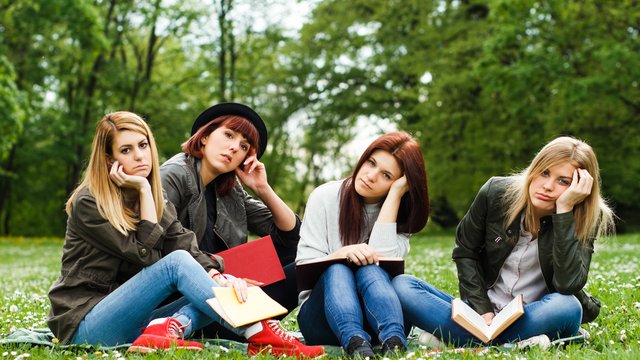 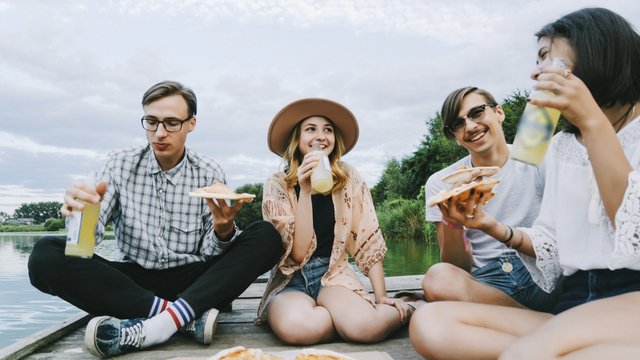