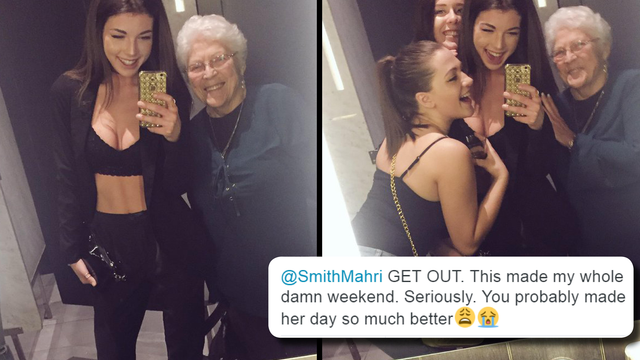 Good people make friends wherever they go. In fact, if you've ever been on a night out and you don't make friends with at least one girl in the bathroom, did you really go out? A question for the ages.

18 year-old Mahri Smith has put us directly in our feels after sharing pictures from a recent night out with friends. 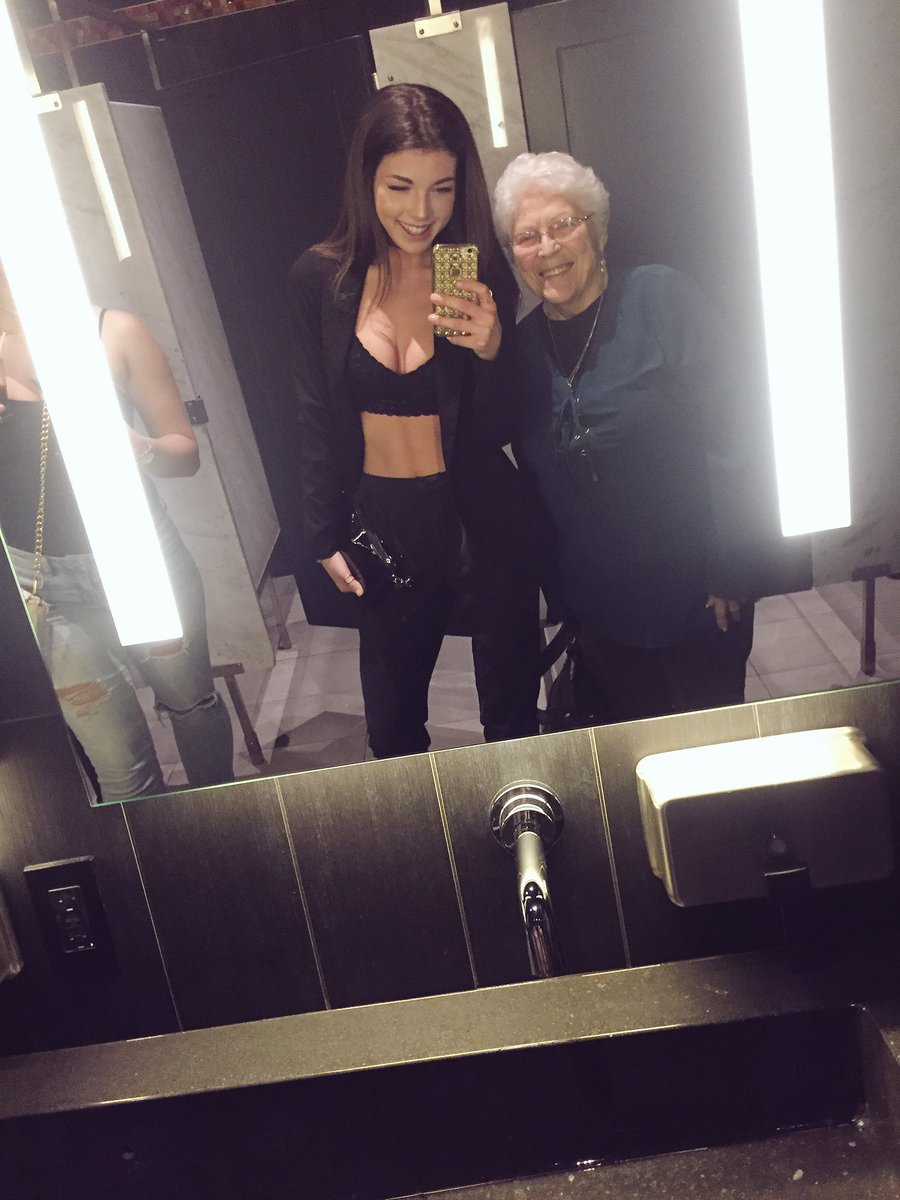 Mahri was out with pals at a local Casino when she and an older woman struck up a conversation in the restroom. Mahri and her friends had been taking photos when the older woman volunteered to snap the pictures for them.

The friends struck up a conversation with the woman who apparently fit right in with the crew. Mahri told Buzzfeed that the woman was complimenting them like a teenager would. They were getting on like a house on fire.

Here's where the story gets real freaking emoshe. 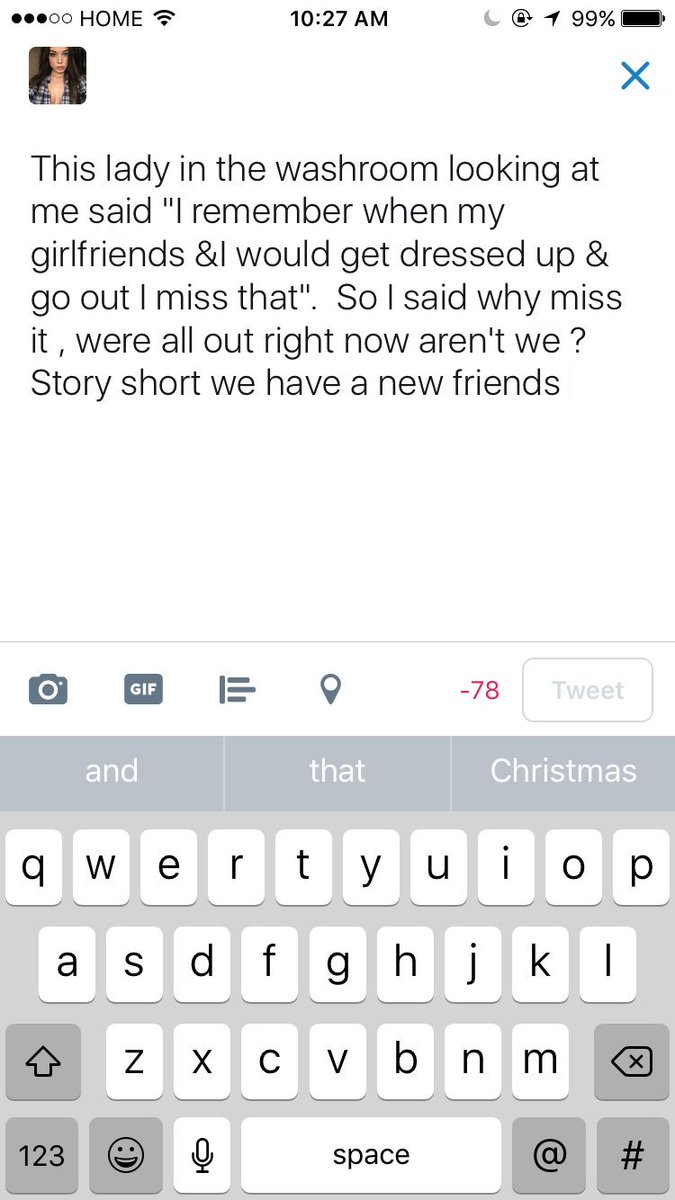 Hey, by the way. I'm actually not crying. It's you who is crying.

The woman expressed that she missed dressing up and having fun with her friends and Mahri basically told her that there was no reason to miss it because they were all friends having fun together. 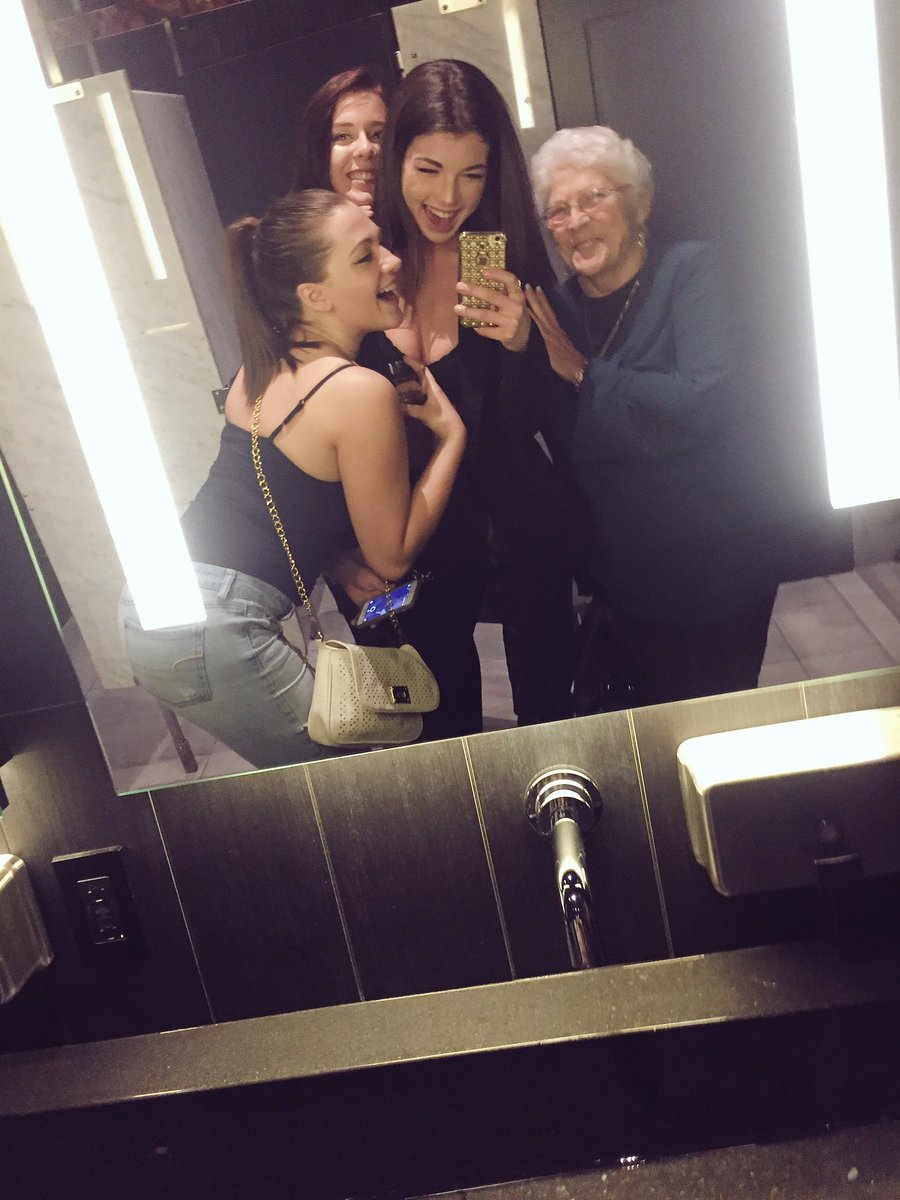 Everyone agreed this was very pure and fundamentally good.

@SmithMahri I love this she looks so happy

@SmithMahri GET OUT. This made my whole damn weekend. Seriously. You probably made her day so much better

The two didn't exchange names or numbers but I have no doubt that the internet will use its powers to SOMEHOW reunite the pair.