Sorry parents, it's just the facts.

You hear it every day. Your parents and grandparents call you everything from the "selfie" generation to "lazy" and "entitled". Teenagers may love selfies and Snapchat and feel they can conquer the world, but your parents are wrong. You're much better than they give you credit for.

There's probably never been quite as big a difference between generations as there is between Gen Z and their parents (Gen Z is the "official" name for kids and teens born after 1995). That's probably why many left leaning Gen Z kids support Bernie Sanders, while their parents support Hillary. Two very different sides of the same coin.

Your parents may enjoy giving you a hard time about your love of technology and "lack of social skills", but you and your successors may actually be more equipped to face the "real world" than they ever were.

As witnesses to the worst global economic downturn since the 1930s, post-millenials are more realistic, more conservative, and more informed when it comes to saving and spending money.

You're better at tech than any other generation (millennials are 3 screeners while gen z are a 5 screen generation) and your successors (anyone born after 2011) will officially be the most formally educated and technologically connected generation...of all time.

Where Millennials are the eternal optimists in the equation ("yes we can!"), your post-9/11 upbringing has made you more pragmatic and conscientious of the world around you.

That's means that you're on track to change the world, but you know it won't come easy.

And, as far as making the world a better place, this crop of teenagers have a far greater chance of doing that than their parents.

You've spent a ton of time on tumblr, learning about cultures other than your own, signing petitions, and speaking up for human rights. You might actually be the most altruistic and politically progressive generation ever. You count activists like Tavi Gevinson, Amandla Stenberg, and Jazz Jennings among your ranks and take time to explore important topics from feminism to racial equality.

Social protesting comes naturally to you and you're far more likely than your parents to come up with creative solutions to big problems that plague our world.

Just look at 18 year old Malala Yousafzai. She managed to turn her attempted murder into a Nobel Peace prize and a pro-education initiative for young girls in third world countries. She is one of you.

And, as the most racially and culturally diverse generation, hopefully Gen Z can keep a "Donald Trump of the future" from rising to power. Or you know, talking where people can hear him.

Your parents may have a wealth of knowledge and experience but don't let them sell you short. There's more to you than Snapchat and selfies. You're going to change the world. 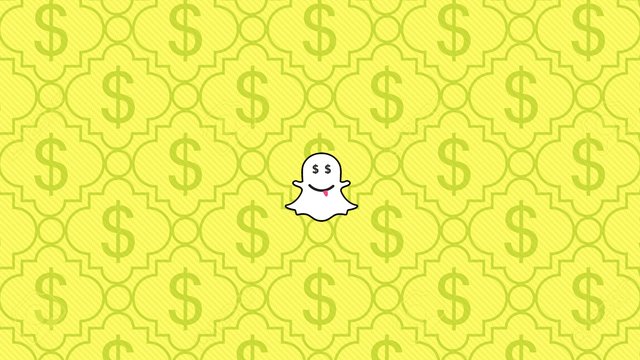