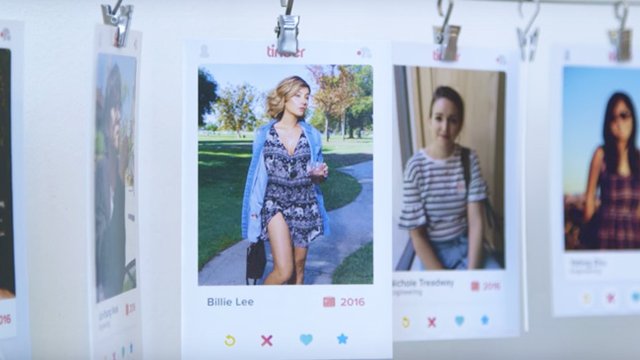 Swiping right on this.

Tinder has announced that is finally rolling out new trans-inclusive features on it's dating app service.

Previously on the app, users have only been able to identify their gender as 'male' or 'female', which assumes all people are cis-gendered and thereby excludes a range of trans identities.

Now, users will be able to write how they identify and choose whether to display this information on their profile. There will also be information about trans identities built into the app to help educate users and, most crucially, improvements in the app's algorithms and processes for community management, meaning Tinder will be better at detecting harassment and banning users who are harassing other users, according to Tinder CEO, Sean Rad, in an interview with Mic.

To edit or add more information about your gender on Tinder, simply edit your profile. When you tap “I Am” and select “More” you can type a word that describes your gender identity. You can also select to be shown in searches which best reflect your identity.

On their official blog yesterday, Tinder revealed that they have been working with the trans community for 6 months to change many features in the app to make it more inclusive for trans people, including Nick Adams and Alex Schmider from GLAAD’s Transgender Media Program, and filmmaker and trans advocate Andrea James, as well as transgender and non-conforming users as consultants.

This seems like a step in the right direction. As with many social media platforms, the need for better algorithms in detecting abuse is becoming increasing more important for users. Time will tell whether this will result in a better experience for trans or non-conforming people on the app.