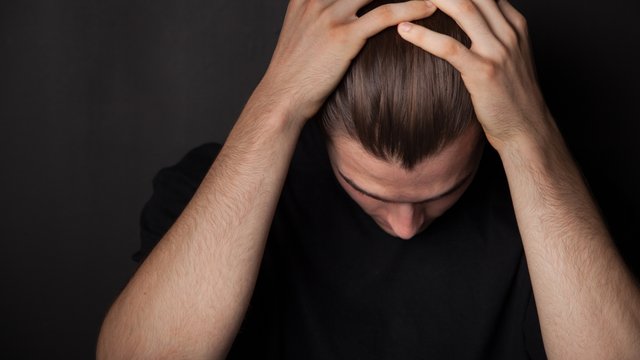 He was called an "attention seeker" by school officials.

A 16-year-old transgender student is suing his high school in Hereford, UK for the unfair treatment he sustained after letting school officials know his true gender identity.

BBC is reporting that a teenager (who they've called 'Aiden' in order to protect his identity) has lodged a formal complaint against the institution that his mother says "treated him like a freak". The case will be considered under the 2010 Equality act, which guarantees "protection for transgender pupils against gender reassignment discrimination." 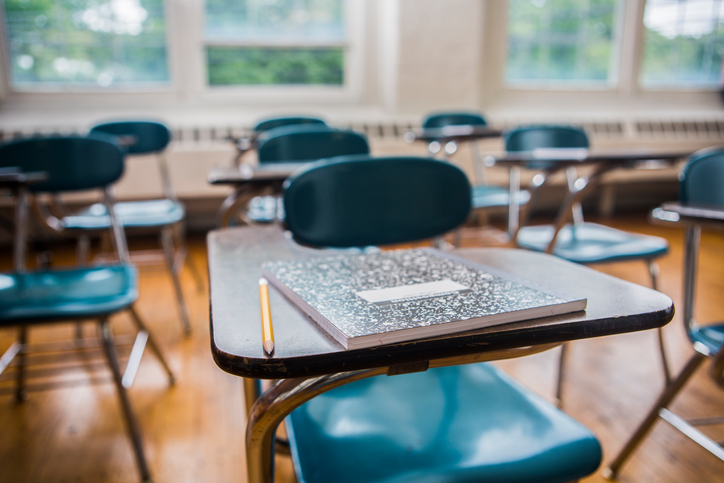 After coming out as transgender, Aiden went through the process of letting his family know about the changes taking place in his life. Aiden and his mother visited a doctor and began the process of transitioning. All that was left to do was inform his school.

When Aiden told his school that he could no longer wear a girl's uniform and that he needed to be addressed as a male student, he was told that it was "just a phase" and that he was only looking for attention. The situation became so bad with his school that his mother was forced to pull him out due to their unwillingness to support her son.

"I feel like it's only natural that schools would learn to at least be accepting of people who were going through it. They're already suffering enough. I would know it," says Aiden.

The case, which is still ongoing, is similar to that of Lily Madigan in 2016. The Kent student threatened legal action against her own school for the right to wear the girl's uniform. Her complaint was also covered under the 2010 Equality Act, which forced her school to issue an apology and offer special training on transgender issues for staff.

Unfortunately, thousands of transgender students are going through what Aiden and Lily have had to deal with recently. For all the teachers and school staff who think their pupils are just going through a "phase", please remember that to be misgendered and forced to wear something they're not comfortable in is truly one of the most damaging things you can impose on young person.