Uber Banned From Operating In London As License Is Revoked 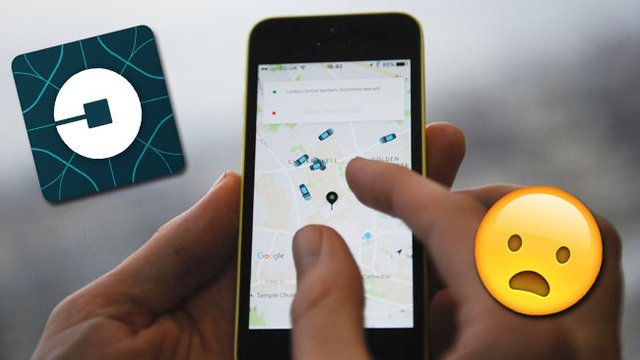 The company will be forced to stop all operations on September 30th unless they can appeal against the decision.

In a decision that has shocked many, Transport For London have announced that they will not renew Uber's license to operate in London, forcing the company to cease operation in the city on September 30th.

In a statement released earlier this morning (September 22nd), TFL claim that the company's "approach and conduct demonstrate a lack of corporate responsibilty in relation to a number of issues which have potential public safety and security implications". It also cites the company's poor reporting of criminal offences and how they obtain medical certificates as reasons for the ban.

That's for giving me a 4.3 rating #UberIsCancelledParty

Uber being banned in London is classic bureaucratic bullshit. Hoping a workaround is found. Black cabs are outdated and overpriced.

Me trying to get a taxi in #London now that #Uber is gone... pic.twitter.com/wPqNuGWuYq

how're we going to get places now!? If anyone suggests I'll have to speak to taxi drivers again I'll have a tantrum #uber pic.twitter.com/N2ySDMjFzV

Does this mean I'll actually have to try the [whispers] *night tube*?! #Uber pic.twitter.com/yDESeZJkrQ

Uber has 21 days to appeal the decision but if they are unsuccessful, the taxi app will no longer be able to run in London. This would be a major blow to the company as they claim to have 40,000 drivers and over 3.5m users in the city alone.

Read the full statement from TFL below:

TfL has today informed Uber that it will not be issued with a private hire operator licence. pic.twitter.com/nlYD0ny2qo