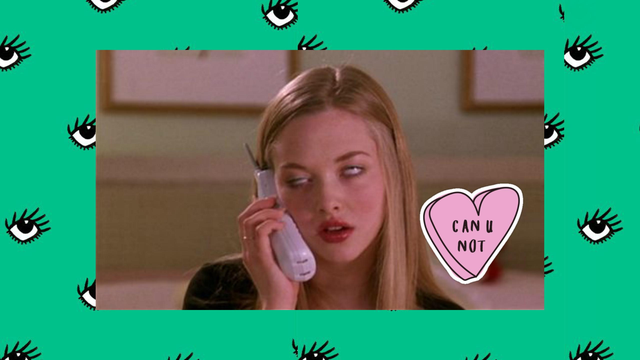 Hopefully I'm not alone in saying that I love a good eye roll. Actually, I know I'm not alone because I have been on the giving and receiving end of eye rolls for as long as I can remember. Being a lady, it seems that, from an evolutionary standpoint, I'm kind of hardwired to love rolling my eyes.

It's not that eye rolling is a distinctly female gesture, but science may have just busted the lid off of why ladies love it so much.

As reported by Broadly, the University of Ottawa's Dr. Tracy Vaillancourt, explains that women roll their eyes, in part, as an evolutionary strategy. Vaillancourt conducted a study of indirect aggression by women in 2013 and explains this particular behavioral trait.

That's right, eye rolling comes as second nature to you because it is second nature. It's a non-physical, low risk way of saying "I'm not about that life". It's wiser than physically threatening behaviour and has also been described as a way for women and girls to assert dominance over one another.

The New York Times also delves a bit further into the fascinating gesture, focusing in on teenage girls specifically.

Girls also use eye-rolling to communicate that an adult has crossed a line. If parents hold irrational expectations, make arbitrary rules, or recruit shame when ordinary anger would do, girls sometimes stick up for themselves by rolling their eyes.

This one basically everyone can relate to. Parents can be too dang much sometimes!

So, in honour of everyone's favourite act of passive aggression, here are 5 things to roll your eyes at today.

1) That creep at the bus stop saying "smile beautiful".

2) Whoever put that nearly empty container of orange juice back in the fridge.

3) Your mother dramatically asking why you don't call her more often.

4) Getting caught behind a slow walker.

5) Your friend suggesting you split the bill evenly even though they had 2 appetizers, a main, dessert, and 15 glasses of nice rosé while you filled up on free bread and drank the cheapest wine in the whole city. 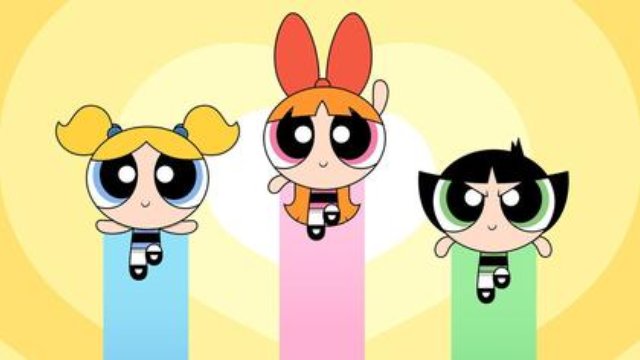 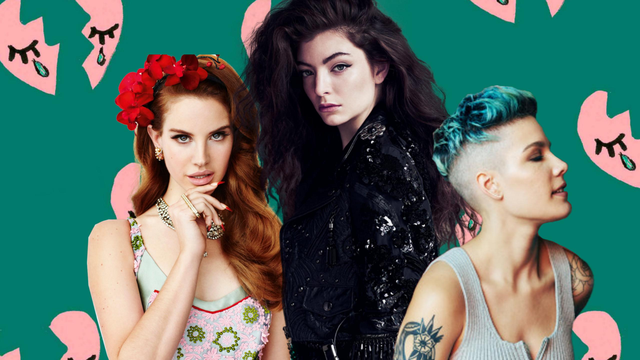